The Cannabis Revolution is Complete! Marijuana Now Legal in Canada 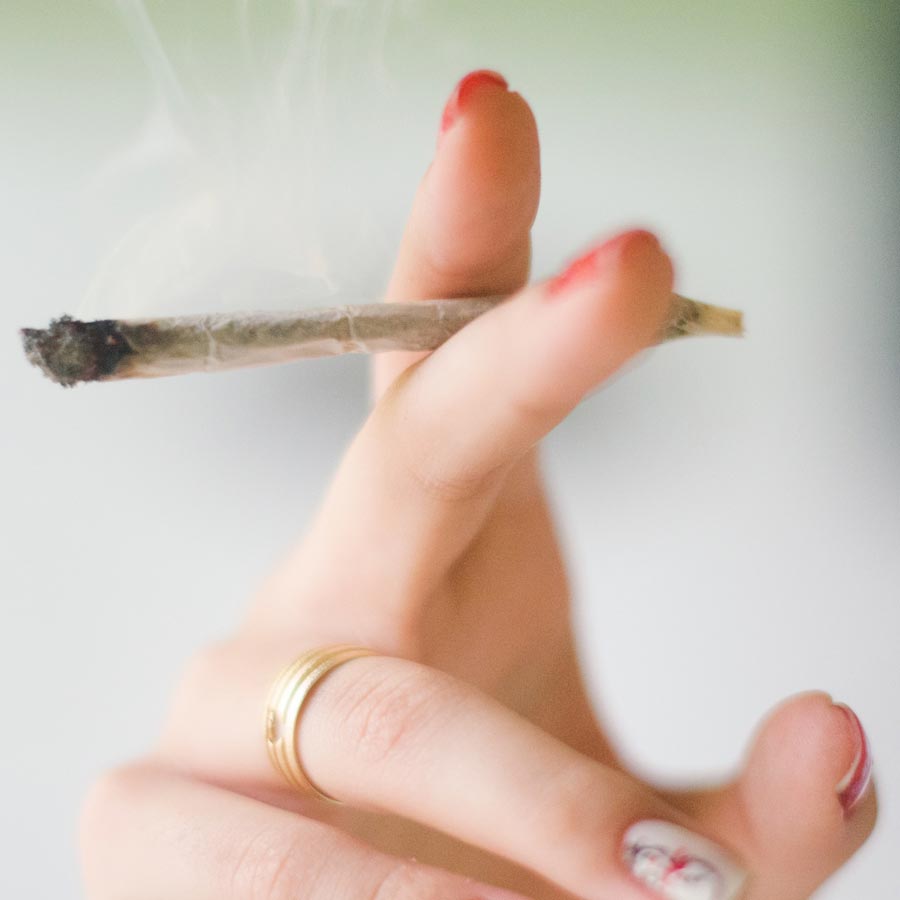 Older Canadians who were brought up on the dangers of marijuana must have been shocked yesterday when the Senate voted in favour of Bill C-45, allowing a multi-billion dollar cannabis industry to pass from the hands of criminal drug dealers to legal pot dealers across the country.

It’s expected that the product will legally go on sale in September, after C-45 receives royal assent. By then, the federal and provincial governments will have decided on details of how cannabis will be sold, distributed and taxed.

Leading up to the passing of the bill, 33 of the 46 amendments proposed by the Senate were accepted by the Liberal government, while 13 were rejected.

Included in the rejected amendment, was the suggestion that individual provinces be allowed to ban home cultivation of marijuana. Quebec, Manitoba and Nunavut all want to prohibit their citizens from growing recreational marijuana at home, even after its legalization.

According to the Globe and Mail, here are the broad guidelines of what C-45 will allow:

Cultivation: Adults will be allowed to grow a maximum of four plants per dwelling

Taxes: The excise tax will be $1 a gram or 10 per cent, whichever is higher

However, individual provinces will place different restrictions on cultivation and sales.

While pot dealers cheered the legislation and marijuana distributors saw their share prices jump on the news, one Senator was quick to say there will be strict government controls, similar to way liquor is sold in many provinces.

And Sen. Leo Housakos, who voted against the legislation, warned that young people could be affected. “The impact is we’re going to have all those involved in illegal marijuana peddling right now becoming large corporations and making a lot of money and they’re going to be doing it at the expense of vulnerable people in this country.”

The passage of C-45 coincides with ideacity, Moses Znaimer’s three-day conference dubbed “Canada’s Premier Meeting of the Minds.” Znaimer, a long-time marijuana advocate, is presenting a special seesion on Day 2 called The Cannabis Revolution. For tickets or to view online, click here.