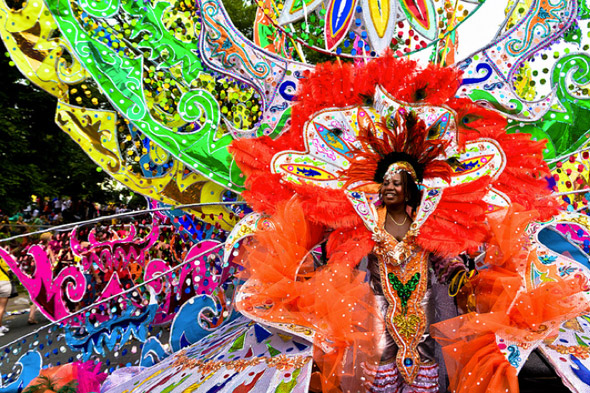 It has been announced that Caribana will now be called the Scotiabank Caribbean Carnival Toronto. The change comes after an ongoing dispute between the group previously in control of the festival, The Caribana Arts Group and the current controllers, the Festival Management Committee. The shift in ownership occurred in 2006 as a result of some financial inconsistencies. Stephen Weir, the spokesperson for the Carnival has declared that nothing else about the popular festival will change. The Scotiabank Caribbean Carnival Toronto will run from July 14 to August 12.