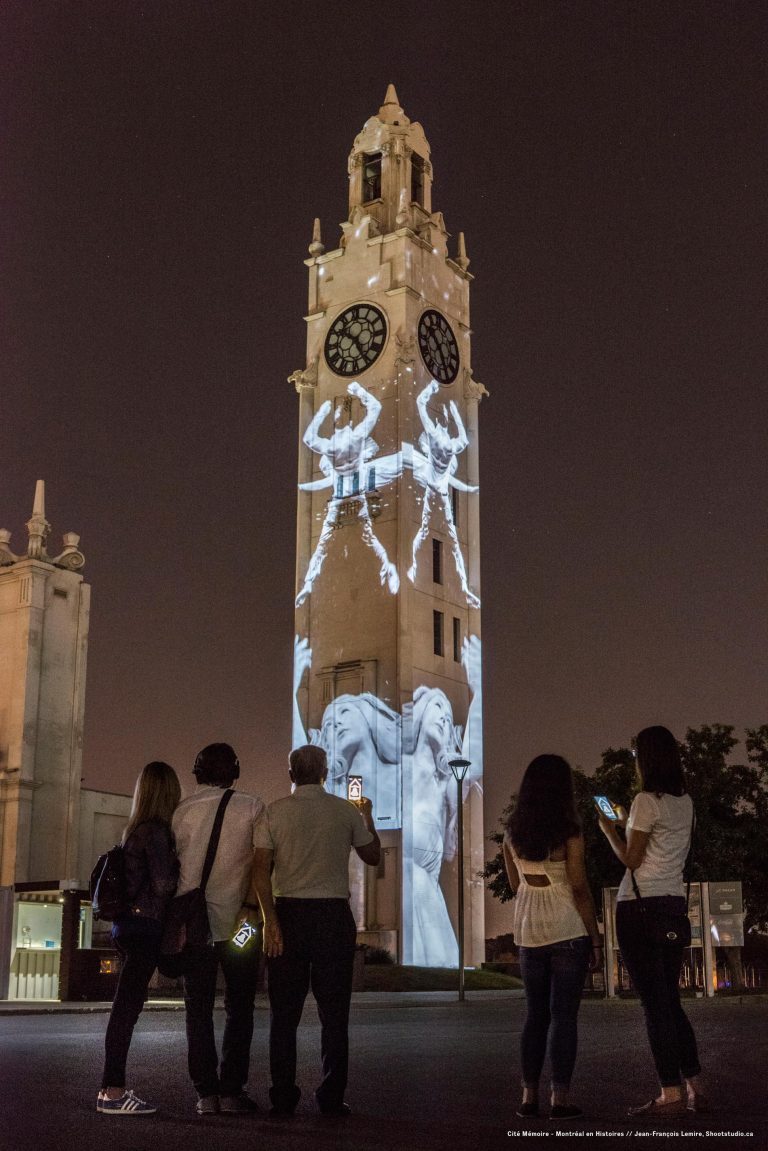 Old Montreal is always magical, but now with one of the world’s largest urban projection tours, the port is fantastical. Last year, 19 historical tableaux were unveiled, playing images, words and music on 20-storey high buildings, in alleys, on trees and the ground. Four more were added to celebrate the city’s 375th anniversary (in October, three additional indoor tableaux were unveiled at the Fairmont The Queen Elizabeth, including one of John Lennon and Yoko Ono’s 1969 bed-in in Suite 1742, where they recorded “Give Peace a Chance”) — everything from Quebecois history to Leonard Cohen’s “Suzanne” playing on the Clock Tower. Don’t worry: if you missed the city’s anniversary, CitéMémoire’s Montréal en Histoires continues through 2018. Download the free app by going to montrealenhistoires.com.