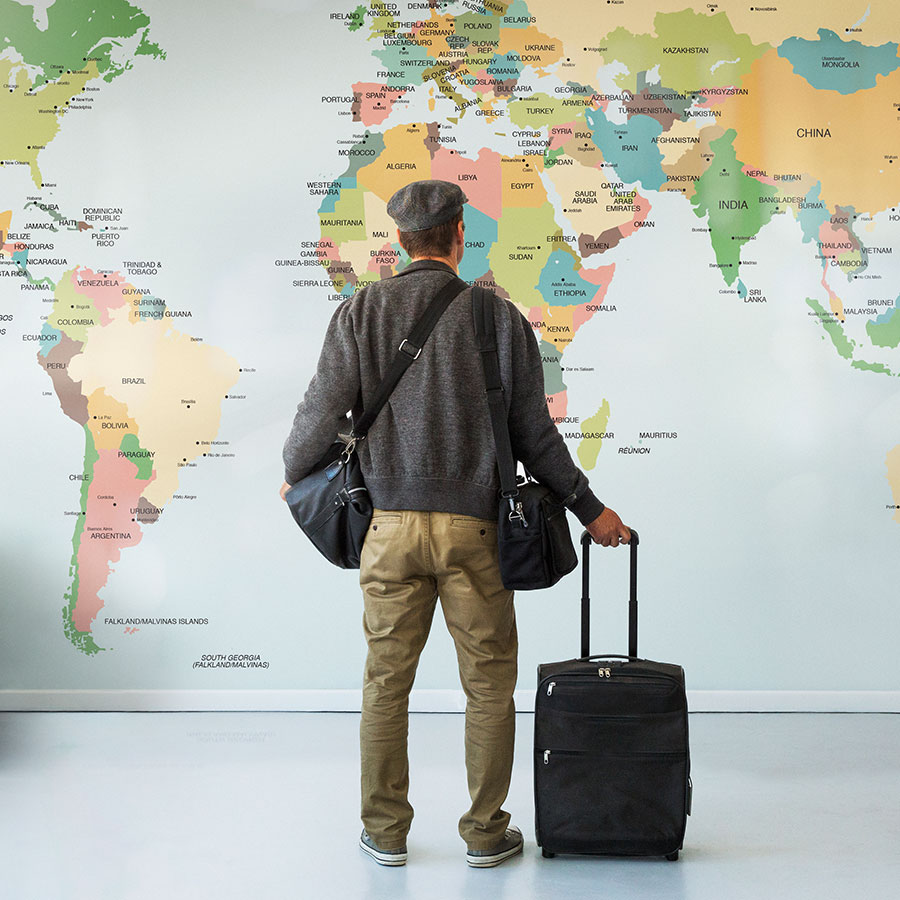 The requirement was suspended due to Canada's high vaccination rate and a decrease in coronavirus infections, according to a government statement. Photo: Dimitri Otis/Getty Images

Canada will suspend its requirement to be vaccinated against COVID-19 for domestic travel and to work in the civil service from June 20, the federal government said on Tuesday, after provinces lifted most health restrictions in recent months.

The requirement was suspended due to Canada’s high vaccination rate and a decrease in coronavirus infections, according to a government statement. Some 32 million, or nearly 90 per cent, of eligible Canadians are vaccinated.

The mandate was also suspended for people departing from Canada. It may be reinstated later, especially in the case of a surge of a new variant.

“While the suspension of vaccine mandates reflects an improved public health situation in Canada, the COVID-19 virus continues to evolve and circulate in Canada and globally,” Health Minister Jean-Yves Duclos said in a statement.

International travellers coming to Canada would still be required to show proof of vaccination.

The mandates for domestic travel and the civil service have been in place since Oct. 30, 2021, about a month after Liberal Prime Minister Justin Trudeau won a third election in part by promising to take a hard line on vaccinations.

Spurred by the mandate, 95 per cent of public employees confirmed they had received two shots of a vaccine.

Some unvaccinated federal workers, who were put on unpaid leave due to the mandate, would now be allowed to resume normal duties, said Treasury Board President Mona Fortier.

This summer, with infections declining, most provinces have dropped even their masking requirements, and the Trudeau government has come under increasing pressure from the opposition and industry to relax mandates more broadly.

The National Airlines Council of Canada, representing the country’s two largest carriers, called the announcement an “important milestone” but not enough, and asked for all vaccination requirements to be suspended permanently.

In recent weeks, Toronto’s Pearson airport has had planes stuck at gates and hours-long security lines because of staffing shortages. Last week Canada said random testing would be suspended at all airports until July 1 to help reduce congestion.

(Reporting by Steve Scherer, additional reporting by Ismail Shakil in Ottawa and Allison Lampert in MontrealEditing by Alexandra Hudson and David Gregorio)