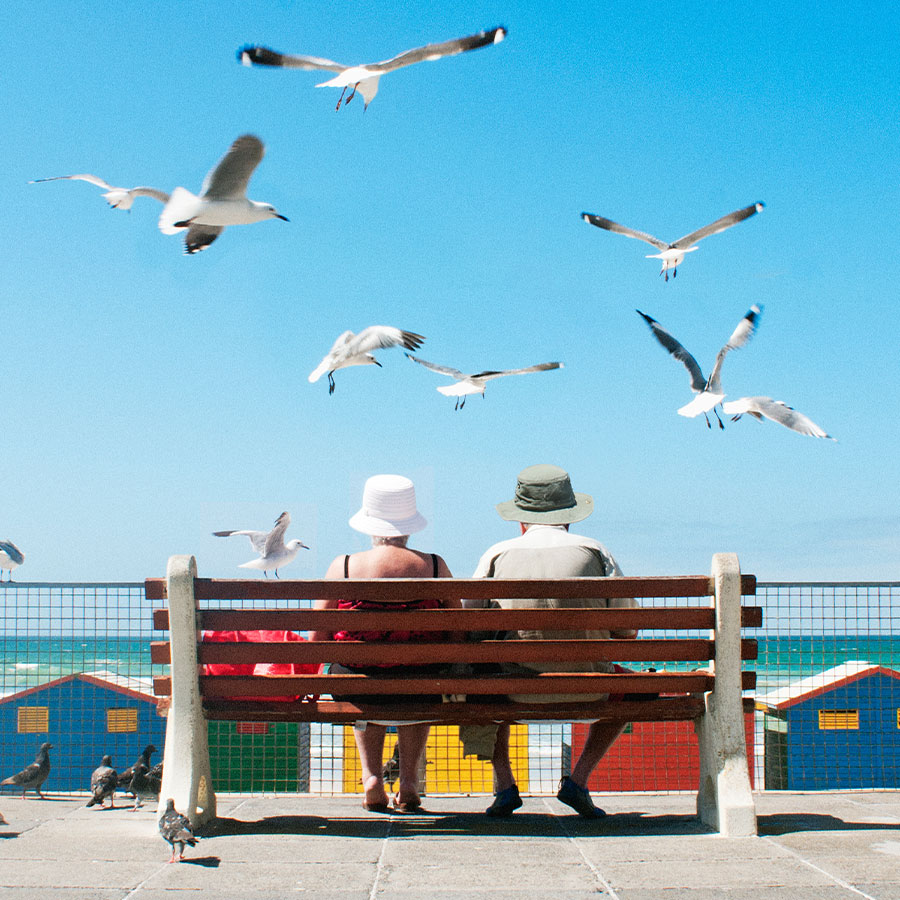 New year-round routes will provide easier connections through the United States and other population travel destinations in Latin America and the Caribbean. Photo: shaun/Getty Images

A number of airlines have announced new routes to take Canadians around North America and beyond to fulfill their snowbird needs. These additional flight options align with the end of all federal border COVID-19 testing, quarantine and isolation requirements on Oct. 1.

Earlier this week, Air Canada announced two new daily flights routes from Vancouver to Houston and Halifax to Newark will begin this December. The year-round routes will provide easier connections through the United States and other population travel destinations in Latin America and the Caribbean. The announcement comes at a time of increased inflation and a weaker Canadian dollar potentially impacting Canadians’ travel plans.

The direct flights from Halifax will add one more option for Atlantic Canada, which recently lost WestJet’s service. In July, WestJet announced they were temporarily suspending winter flights from Fredericton, Charlottetown, Quebec City and, within Nova Scotia, from Sydney to Halifax.

Air Canada’s Houston route is especially helpful for snowbirds trying to beat the winter weather in Texas. Texas sees more than 500,000 Canadians yearly and Houston is home to 20,000 Canadians.

With Canada’s inflation rate at 7.01 per cent at the time of writing, Canadians with plans to leave the country need to find ways to save money to see their vacations through.

To Help You Save

Direct and discounted flights are one option. Flight rewards plans can also help you cut costs, depending on which reward and credits cards you use.

All-inclusive accommodation packages are another way to save. Expedia offers cost-effective, all-inclusive resorts and hotels in Houston, Newark, Mumbai and Bangkok.

Of course, there’s your budgeting plan.

Here are some tips for snowbirds, or anyone, adjusting costs to keep winter travel plans during these inflationary times:

The first place to look to cut costs is not where you’re going, but where you live. Consider downsizing your home so you can maintain — or even expand — your travel margin. If you don’t want to leave your home, try renting out your house instead. Three- to five-month leases are helpful for seasonal workers, students or anyone needing temporary housing during the winter.

Since you will be away during a rough season, it’s important to protect your home from winter damage. Frozen pipes, snowy driveways and sidewalks, clogged gutters and winter home intrusions can bring more expenses than you bargained for. If no one is renting your home, consider having family, friends or a professional stop by.

While you’re away, your health insurance may not extend to your vacation home. If you can’t bring your medication with you, find travel health insurance that meets your needs. Here is a list of travel insurance providers for Canadians.

Finally, you can choose to travel for a shorter period of time. While missing all the snowy months may be ideal, one or two months in the sun can still give you the boost you need this winter.

Things to Consider Before Shopping for Travel Insurance