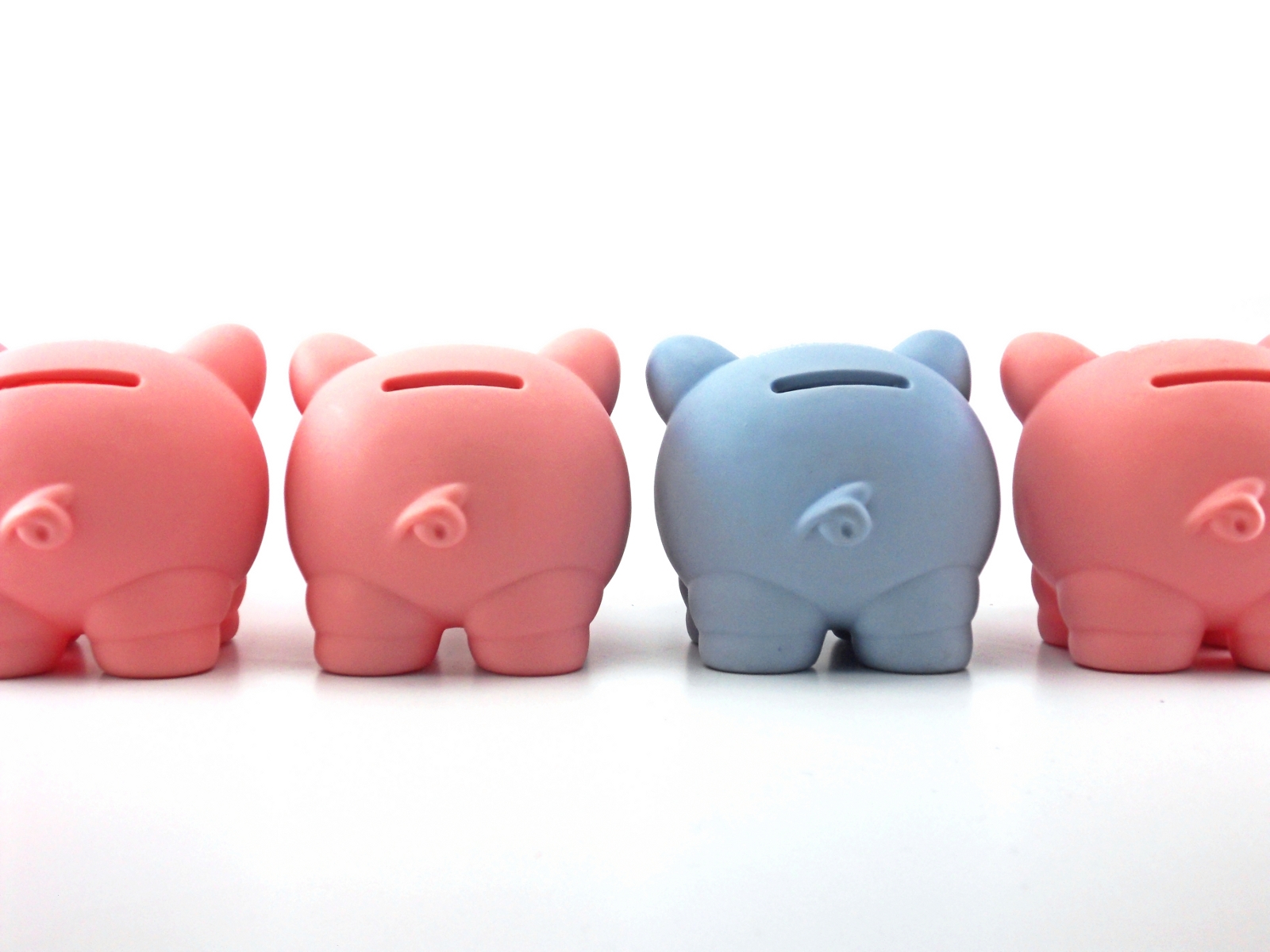 As the owner of a Florida winter home, Gordon Pape shares his top financial advice.

Okay, I admit it. I hate November. It’s the bleakest month of the year. In most parts of the country, the trees are naked, the skies are overcast, the days are short, the wind is icy, and everyone is hunkering down for another long, cold winter. Ugh!

For many years, we were able to escape this depressing scene. We would pack up the car in late October and head for our beautiful winter home in Fort Myers Beach, Fla., where the sun always shines and a cool breeze comes in from the bay.

But sadly, not this year. My wife has health issues that make it virtually impossible to get travel insurance. And if you land in a Florida hospital without it, you’re in big trouble!

Just a stay of a few days will run up a bill in the tens of thousands of dollars. I know, because it happened to us last spring. Fortunately, we had coverage then. So I envy those readers who can still escape our dreary November (and the rest of winter) by fleeing to Florida, Arizona, Texas, Mexico or wherever. Have a great stay – but let me give you a few money tips before you leave that may make it less expensive.

I can’t stress enough the importance of buying travel insurance before you leave. But not just any insurance – you need to be absolutely sure you are protected in the unfortunate event that you have to use it. Company policies vary but, in our case, coverage was only for a “sudden and unexpected” event. When my wife was admitted to a Florida hospital last April, the situation was exactly that. But had she been hospitalized due to a previously diagnosed condition we would probably have been stuck with the full bill.

Most policies do not cover pre-existing conditions. Also, many travel insurers will not protect you if there has been any change in your overall health in the three months before you leave or even in your medications. Don’t think you can ignore these restrictions. If you end up making a claim, the company will require that you sign a release allowing them to access your medical records. Given that there may be thousands of dollars at stake, they’ll search for any possible way to deny responsibility. Our family doctor told us how thorough the insurers were in cases he was involved with. These people are tough when it comes to money so be certain there are no loopholes in your application that can come back to haunt you.

You may have read stories in the media recently about how the Internal Revenue Service (IRS) plans to aggressively pursue U.S. citizens living abroad for back taxes. Well, guess what – they could come after you too, even if you have no other ties with the States than being a winter visitor.

If you spend a significant amount of time in the States, you may be classified as a resident alien. To find out if you are in this situation, take what they call the Substantial Presence Test. This should be done at the end of the year to see if you’re on the hook to file a U.S. return. It works like this.

For example, suppose you spent 125 days in the U.S. this year and the same amount of time in each of the previous two years. That’s about four months a year. Here’s the calculation:

Even though you never spent more than about four months in the U.S. in any one year, you qualify as a resident alien of that country.

If you meet the following three conditions, then you qualify as a nonresident alien instead.
1. You were in the U.S. less than 183 days in the current year.
2. Your tax home is in Canada, meaning you are employed in this country or live here regularly.
3. You have a “closer connection” to Canada than to the U.S. This can be determined by a variety of factors, from where you vote to where your assets are located. In this case, you have to advise the IRS by filing Form 8840, Closer Connection Exception Statement for Aliens. It must be submitted by June 15 of the following year (so June 15, 2012 for 2011 reporting).

There’s a useful pamphlet published by the Canada Revenue Agency titled Canadian Residents Going Down South that outlines your obligations either as a resident alien or nonresident alien in the U.S. If you plan to spend any significant amount of time in that country, I strongly recommend that you get a copy of it. It’s available as a download from the CRA website.

If you’re going to spend any time outside Canada, you’ll need U.S. dollars, pesos or whatever currency is used where you’re travelling. That means paying someone to exchange your money for you. But try to avoid paying twice. Most credit cards add a 2.5 per cent conversion fee on all foreign currency purchases or refunds on top of the regular exchange rate. If you spend a lot of money, that can add up. Here are a few ways to eliminate that additional expense.

Get a card that does not impose the extra fee. Capital One MasterCard qualifies. Alternatively, open a U.S. dollar account at your bank and apply for a U.S. dollar card to go with it. That way, you only pay the exchange rate when you convert Canadian dollars into U.S. cash for deposit into the account. You’ll have to pay extra for U.S. dollar cheques, however.

If you stay in one area regularly and for an extended time, open a local bank account and arrange for your Canadian bank to transfer funds there as needed. Pay bills in cash or by cheque.

Finally, travellers cheques are always an option although they are not as popular as in the past and not all merchants will accept them.

Tip #4 Make sure your investments are in order before leaving

Because of a recent crackdown by the U.S. Securities and Exchange Commission (SEC), Canadian brokers are very leery about taking instructions from outside the country, even if you are only abroad temporarily. So be sure to tidy up any loose ends before you go. If you become a permanent nonresident, it will be almost impossible to manage a brokerage account while you are away. In that case, you should switch your assets to a local company.

Tip #5  If you’re saying good-bye to Canada, consult a professional

Most people are temporary snowbirds, but if you intend to take up permanent residence elsewhere you need top-quality tax advice. Canada imposes what amounts to a departure tax, which may cost many thousands of dollars depending on your circumstances.

You also need guidance on what to do about any RRIFs, RRSPs or TFSAs. There are special rules for the first two if you are moving to the U.S. Tax-Free Savings Accounts should be cashed in before leaving, in most cases. Also, inquire about having any CPP and OAS benefits paid directly into a foreign account.

That’s it. For those of you who are lucky enough to escape the coming winter, I can only say enjoy! We wish we could join you.