Why I Live Here: NIAGARA FALLS 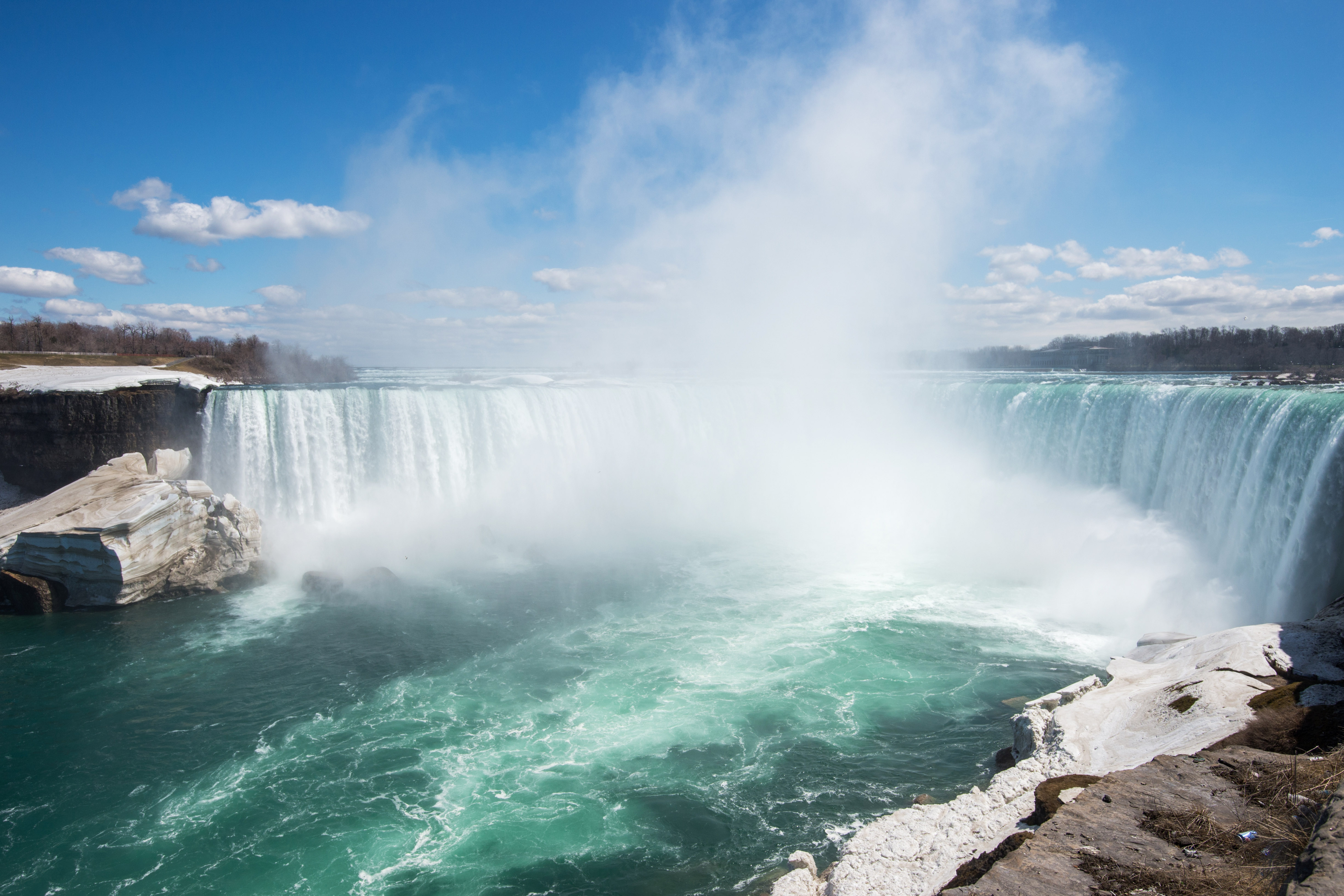 Steve Ludzik may have made his name on the ice as an NHL player (Chicago Blackhawks and Buffalo Sabres) and coach (Tampa Bay Lightning), but now he’s got a different goal in mind – charity. The 51-year-old supports Crohn’s research, hosts a fundraiser for Parkinson’s disease (which he recently revealed he’s battling) and just launched a website (www.oldteammates.com) which reconnects former athletes with their locker-room pals. Ludzik tells Zoomer why his “home ice” will always be Niagara Falls.

The town that believed in Steve

“When I was 16, I got violently ill with Crohn’s disease. People said, ‘You’re not going to be able to play anymore.’ I only got one call [from an agent with the Niagara Falls Flyers]. He said, ‘Steve, I believe you’re going to make a comeback.’ I rebounded, made the team and had a great three years of junior hockey in Niagara Falls. When I got married, I bought a home in Niagara Falls. We moved around [with the NHL], but Niagara Falls was home.”

A shout-out for the locals

“I’ve always had a really great relationship with the people of Niagara Falls. I enjoy going out for a coffee and talking with people … I like that sense of knowing where you are. When I came here, I was worried about how I was going to make it and how long I’d be able to play hockey. But Niagara Falls has treated me very well. I like the area and I like to give back, doing charity work.”

Look for Ludzy on the lower level

There’s more to Niagara than the Falls “I love taking a drive down Clifton Hill, the hotels and excitement of that, but then you can go to Niagara-on-the-Lake, and it’s quiet. You can go to Yanks Old Niagara Bar & Grill for a pizza … Or you go to Casa d’Oro – that’s my favourite spot – and they know your name and know you drink a vodka martini. You can walk down to the Niagara Gorge, if you know the right pathway. Once in a while, you’ve got to go down and look at the falls. I still have a lot of friends in Toronto, but Niagara Falls is Steve Ludzik’s home. I didn’t have to live here. I chose to live here, which I think is great.”

Broker Frank Franze of RE/MAX Niagara Realty Ltd. has spent most of his life in the Niagara Peninsula. He’s been licensed in real estate for 20 years.

“Most people see Niagara Falls as glitzy. But to me, that’s not the real Niagara. There’s also the physical raw beauty of the parks and the green spaces. There are great wineries here. We have very moderate winter temperatures. And the variety of restaurants is unbelievable. I think it’s a tremendous lifestyle, especially for retirees.”

The Greater Niagara General Site of the Niagara Health System in Niagara Falls.