Nostalgia: Celebrating the 50th Anniversary of the Montreal Expo 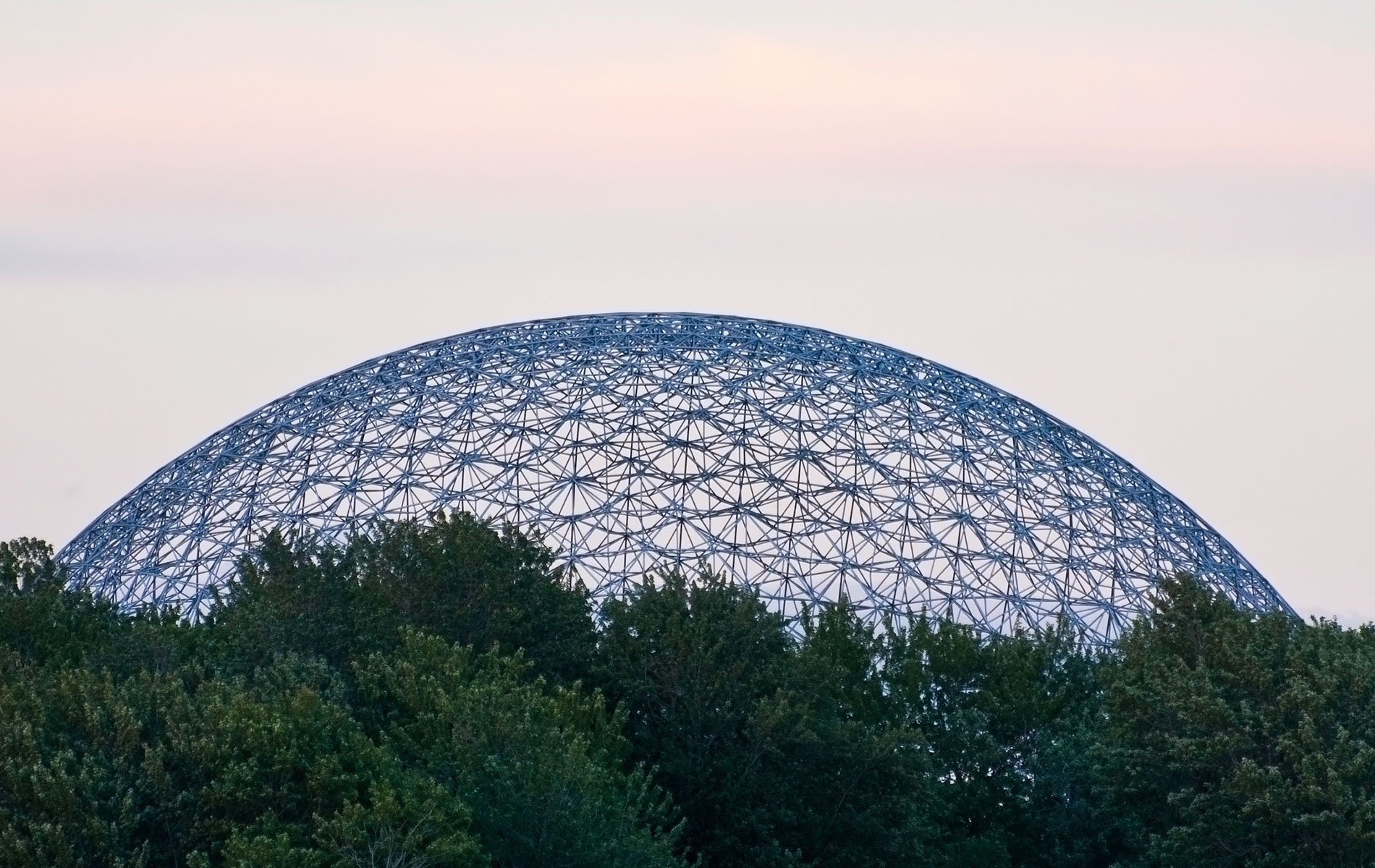 Stand in front of practically any exhibit at the Fashioning Expo 67 show at the McCord in Montreal and just try to resist the jolt of electric Kool-Aid energy that leaps from these clothes directly into your Canadian soul. Eleanor Ellis’s paper dress, Michel Robichaud’s gossamer creations the mayor’s wife Marie-Claire Drapeau wore to meet people like Princess Grace or any one of the pavilion hostess dresses—from Indians of Canada Pavilion hostess Kanien’kehá:ka Diane Diabo’s kicky little orange and earth-tone number to the green cape with two huge white polka dots worn by the hostesses of the Canadian Pulp and Paper Pavilion—are nothing less than distillations in fabric of the very essence of Expo 67 and the Montreal moment it represented. In the show’s most arresting archival photo, Nicole Deslauriers, Robichaud’s favourite model, stalks the runway of Brussels airport in an off-white high-waisted coat, her hair loose in the breeze, her eyes directly on us. She’s there to trumpet Quebec fashion to the world in the lead-up to the fair, and there’s no way anyone’s not going to pay attention to her and the city she’s embodying.

Expo 67 would have been an entirely different thing had it happened in Vancouver, Halifax or, heaven forfend, Toronto. Montreal had something—the fun of Berlin, the self-sufficiency of New York, the architectural exuberance of Rotterdam, the style of Rome—that generations of inward-looking provincial politicians have still not been able to rub out. Walking into a Metro station with its smell of slowly burning rubber train tires or past the Chateau Champlain, winking at you with its thousand grinning eyes; when you raise an eyebrow at a pink leather chair at the Ritz or laugh in spite of yourself at one of those Just for Laughs pantomime street pranks, you’re imbibing the spirit of ’67.

But this year, the 50th since the world came to frug with us under the Expo banner with the guts of the still-new peace symbol rearranged into what looks like to me a circle of waving owls, it’s worth visiting the actual physical vestiges of the fair.

The place to do it is Parc Jean-Drapeau, located on Île Sainte-Hélène and Île Notre-Dame, the latter of which is famously created from the excavations of the Metro system. Buckminster Fuller’s American Pavilion, now the Biosphère, is everywhere; go at night, and its glow suffuses everything around it. Better still, though, are the sculptures, commissioned for the fair and now scattered about the island to be stumbled upon like Easter eggs. The gentle tendrils of Robert Roussil’s Girafes blend into the spare trees surrounding them. Le Phare du cosmos and Acier, by Yves Trudeau and Pierre Heyvaert respectively, are perfect embodiments of the same chunky view of life that gave us Place Bonaventure and the Barbican, a testament to an age when people thought they could build mountains and boulders as well as fields and trees at least as well as nature could.

But the centrepiece is the Calder. L’Homme was the mobile master’s largest work, light despite its weight, grey but optimistic. It overlooks the river—you can see the permanent Cirque de Soleil tent when you stand beneath it. And if you go at night, as you should, and stay after the park’s midnight closing, as the children of ’67 would want you to, you can see the moon balance on its tip for a moment before it sets behind it.

You can imagine Deslauriers standing just there, just where you are, but facing all those now-disappeared pavilions, as sure of her city as she was of herself. She’s still around; so is Robichaud. Things haven’t changed that much in Montreal. Not really.

A version of this article appeared in the Special 2017 Edition with the headline, “Expose,” p. 76.