Checking In On Canada’s Hottest Hotels 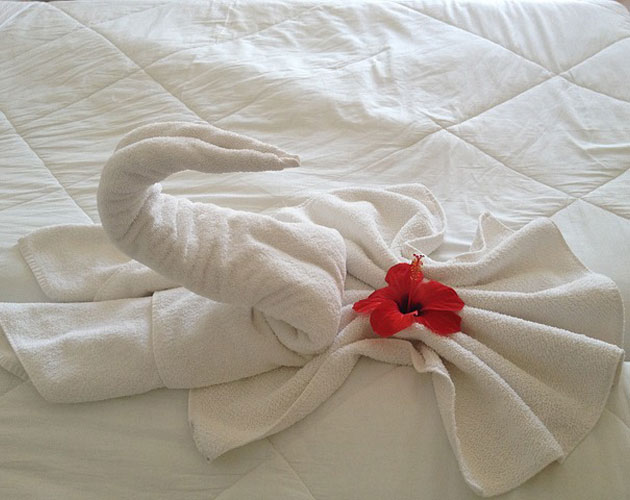 These hard-rockin’ hotels are set to make a big splash.

On its 375th birthday, Montreal is having a renaissance moment. Famous for its infamous guests – John Lennon and Yoko Ono’s bed-in for peace was held here in 1969 – Fairmont The Queen Elizabeth has reopened its doors after a transformation to the tune of $140 million (www.fairmont.com/queen-elizabeth-montreal), while Le Mount Stephen (www.lemountstephen.com), a member of Leading Hotels of the World, opened this past May in one of the city’s historic mansions, the former home of Sir George Stephen, a.k.a. the money behind the Canadian Pacific Railway.

In Toronto, Ink Entertainment’s restaurant and nightlife entrepreneur Charles Khabouth is dipping his toe into the hotel world with Bisha Hotel & Residences Toronto.

The property, in partnership with Loews Hotels, is billed as a cultural hub and sits on Blue Jays Way near landmarks such as the CN Tower and Rogers Centre. Khabouth has tapped the music-and-fashion star Lenny Kravitz, who also heads up Kravitz Design, a firm with hotel projects in Miami and NYC, to design an entire floor of the 44-storey building. Rock on. www.bishatoronto.com

A version of this article appeared in the September 2017 issue with the headline, “Check-in Checkup,” p. 32.