Banter / Read With Us 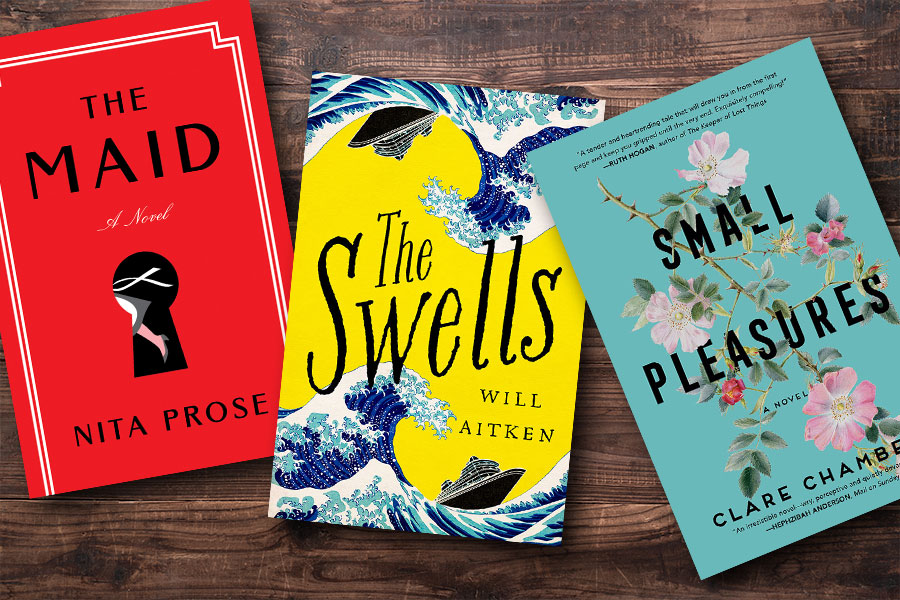 Thanks for tuning into our live event on March 3 with The Maid author Nita Prose, who was as delightful a storyteller in person as she is on the page. If you missed our conversation, you can watch the recording below this post, as well as our Feb. 17 book club discussion.

Prose explained how she turned a chance encounter with a maid in a London hotel into a feel-good murder mystery about a neurodivergent chambermaid-turned-sleuth, Molly Gray.  Molly’s social awkwardness and resiliency was inspired by the children Prose met in her earlier career as a school teacher, while Molly’s odd syntax was a way of keeping the late Gran, Molly’s guiding star, alive as a character in the novel. And the author revealed she spent the first five years of her life speaking French, but admitted she made up the phrase “plume de peste,” to describe the chewed-up, bacteria-laden, pen cap Detective Stark uses to take Molly’s statement. Fun fact: That little flourish tripped up editors and translators around the world, who questioned her about its meaning over and over again.

The good news is Prose is still writing – exactly what, she would not say – but did allow that Molly is still very much on her mind. – Kim Honey

Watch our Feb. 17 Zed: The Zoomer Book Club discussion on The Maid: 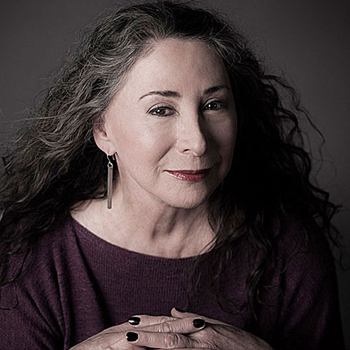 RUNNERS UP WORTH READING 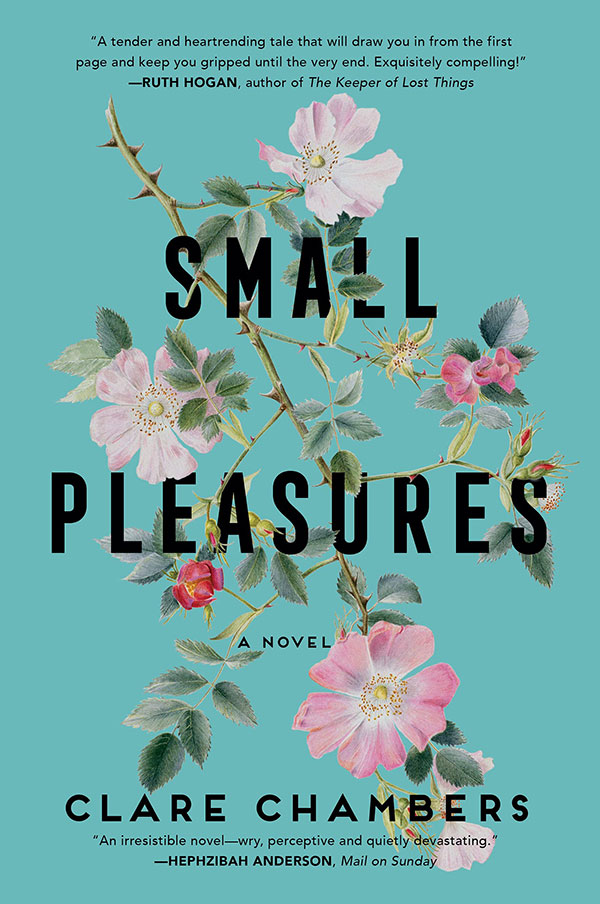 The premise of this novel reminded me of Emma Donoghue’s The Wonder, where an English nurse is hired to investigate a miraculous claim that a young Irish girl is thriving without food or water. In Chambers’ book, set in England in 1957, a North Kent newspaper reporter named Jean Swinney investigates a woman who claims to have had a virgin birth. Deemed a “women’s interest” story, Jean is dispatched to interview Gretchen Tilbury, who lives in southeast London with her 10-year-old daughter, Margaret, and her jeweller husband, Howard.

As Jean investigates Gretchen’s claim, she breaks one of the cardinal rules of journalism and becomes friends with her subjects. The book has many twists and turns, but I loved its sensitive portrayal of women and the limited choices available to them at the time (as well as the sexist newsroom banter). Ultimately, it is about love: between parents and children, men and women, and women and women. As the title suggests, it will provoke discussion on how the smallest things in life can have the deepest meaning, as well as women’s rights, sexism, motherhood and caregiving to elderly parents. 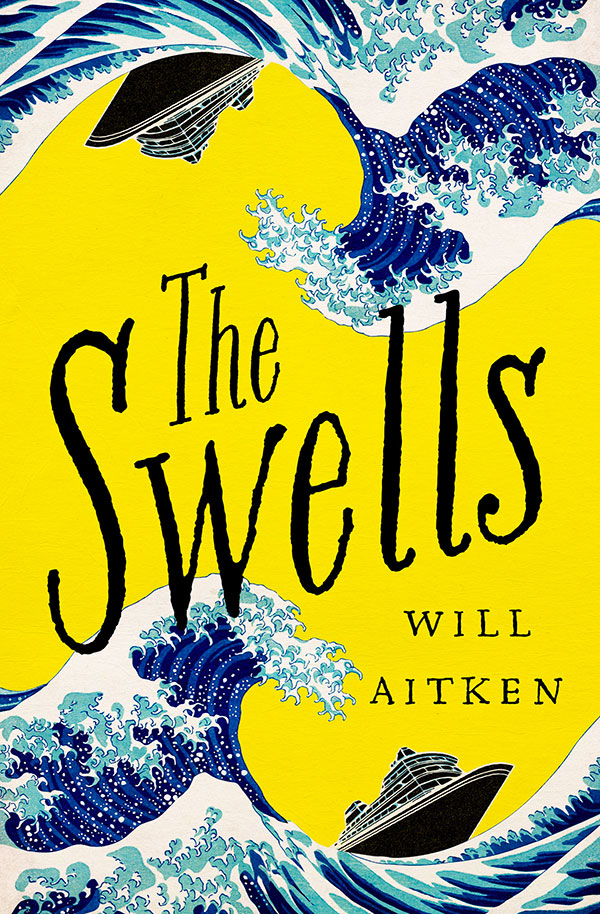 Will Aitken was about to give up writing novels after two of his latest manuscripts were rejected, but decided to give it one more go. The Montreal-based arts and travel writer explains his painful creative process in this hilarious essay about The Swells. (He went through more than 20 drafts.) Aitken’s farcical novel about high-end travel takes a dark turn when class war breaks out on the opulent Emerald Tranquility cruise ship, and the trip devolves into terrifying chaos featuring pirates and a prison camp on an unnamed southeast Asian island.

Maybe it’s because I’ve never been on a cruise or, like Aitken, I have done some travel writing, but I am a huge fan of this satire on the wealth and privilege enjoyed by the .01 per cent. When most of us are (sensibly) avoiding travel, but cruise ships continue to sail despite the raging COVID-19 pandemic, the author perfectly captures “a boatload of white privilege,” and then immediately subverts it. There is much to talk about here, from the silly (lettuce gazpacho) to the serious (economic disparity and racism) to the terrifying (pirates!).