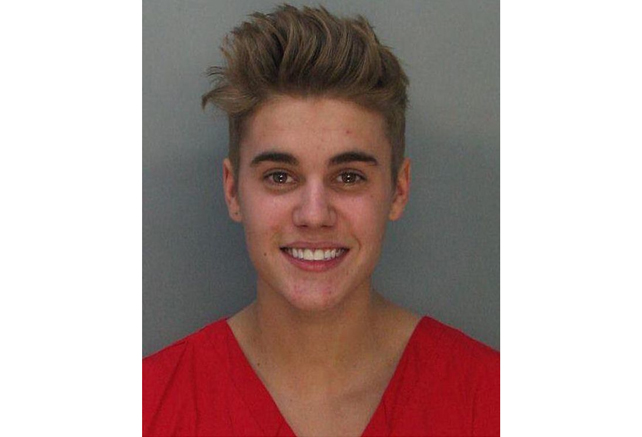 To Bieber or not to Bieber, that is the question….

It’s not exactly the question that the New York Times posed on its Opinion Pages Friday.

As a Room for Debate topic, the Times asked, “Has the pop star met the standard for deportation or should visitors be forgiven for lesser crimes?”

The august publication was using Bieber as a “news peg” for a discussion of deportation laws and how they’re applied.

Meanwhile, over at the Globe & Mail, Sarah Hampson, a thoughtful and graceful essayist, wrote on Friday about why we care about Justin Bieber.

She was roundly castigated by commenters about how much they didn’t care about Justin Bieber.

Last night, a senior CNN reporter who did time in Afghanistan was seen in Toronto because he’d been sent here by the network to report on none other than, yes, Justin Bieber.

So the question for every news outlet and journalistic enterprise is this: to Bieber or not to Bieber.

These truly are serious questions whether you care about Bieber or not because they lead into the whole issue of what constitutes news, the role of celebrities and how the media operates.

Bieber is an international superstar at 19, with a net worth of more than $68 million. He’s number #9 on the Forbes Celebrity 100 list and number #1 in social media. He’s a Canadian — and he’s behaving badly. So badly he may be deported from the U.S. He’s probably the most high profile celebrity ever to be considered for deportation. So even if we don’t care for his rendition of “Baby,” even if we’ve never heard him sing and don’t want to, even if teen pop sensations aren’t your thing, well, Bieber is news.