It’s the big 6-9 birthday for Cher 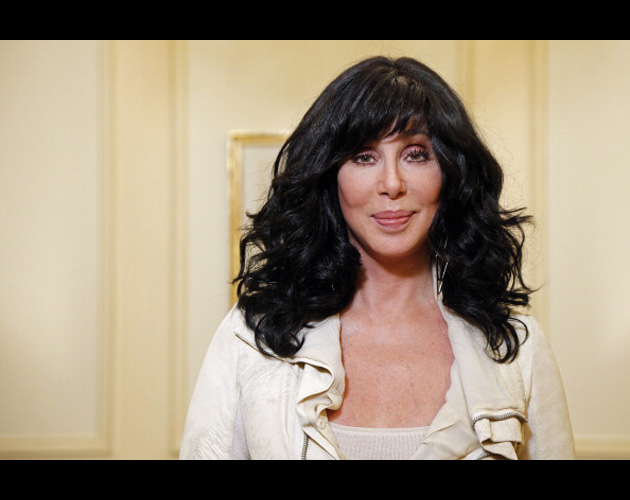 We expect it will be a happy birthday and so will the year to come because age 69 is one of the two happiest years in people’s lives, according to research by the London School of Economics.

The other happiest year is age 33.

The year she turned 33, Cher divorced Greg Allman, lived with KISS rocker Gene Simmons and made one of her too-many-to-count comebacks with a disco album, “Take Me Home.”

She made her first hit with hubby Sonny Bono at the age of 19 — 50 years ago! — and the next year scored a solo million seller song, “Bang Bang (My Baby Shot Me Down)”.

Rumors are there’s a new album and a world tour planned for 2016, although her 2014 tour was cancelled because of health problems.

Still, she got it together — and how! — for the Met Ball, rocking a deep cleavage sequinned dress designed for just her by Marc Jacobs, who was also her escort for the ball.

Equally impressive, Kim Kardashian said the transparent dress she wore was inspired — it was practically a copy — of the very revealing dress Cher wore to the Met Ball in 1974.

And it’s not as if Cher has covered up in recent years. Before her 2014 world tour was cancelled, she performed in Boston wearing only nipple pasties, a thong and some silver streamers.

It’s no wonder she’s been called, by critic Phil Marder, “the prototype of the female rock star, setting the standard for appearance (and) attitude.”

Here’s to many more years of Cher at her most outrageous.

We wish her a very happy 69th and a coming decade of 70s lived with the same saucy panache that’s entertained and amused us for the last 50 years.