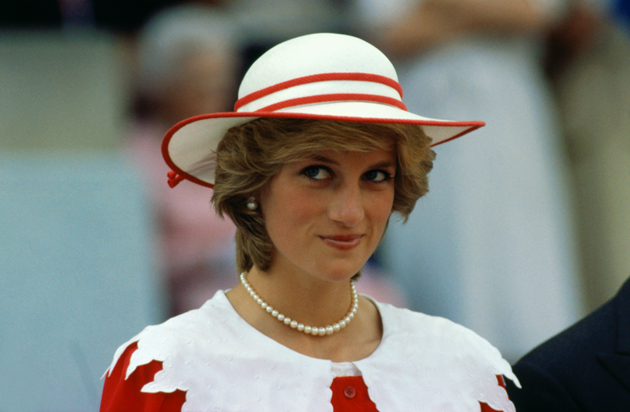 Twenty years later, Princess Diana’s death is still one of those indelible moments we won’t ever forget.

The great event of the summer of 1997, everyone knew, would be the handover of Hong Kong to China after 156 years of British rule. Surely nothing could compare to the significance of that occasion.

And then, on August 31, Princess Diana died in a car crash in Paris at age 36. Hong Kong was forgotten and, for awhile, so was everything else.

Finding out about the crash was one of those indelible moments that sears the circumstances into your memory. You remember where you were and what was happening around you when you found out.

It was 20 years ago, and there was no Twitter or texting.

My mother had been watching network television news at dinner time and called me on a landline from Winnipeg around seven in the evening to tell me there’d been a car crash. Diana had been rushed to the hospital while her boyfriend, Dodi Fayed, and the chauffeur, Henri Paul, were pronounced dead at the scene.

If prayers could have saved her, she’d be with us now, a 56-year-old doting grandmother.

Princes William and Harry talk about losing their Mum.

The whole world was praying for her in the three hours between news of the crash and the pronouncement of her death at 4 a.m Paris time. I’m not a religious person, but I remember thinking, “Don’t let her die.”

I’m not sure why her death mattered to me. In a way, she was just another celebrity, someone I saw on magazine covers and TV.

The intensity of grief and mourning, even hysteria, that followed her death, especially in Britain, took everyone by surprise and has been thoroughly analyzed.

If she had been only a glamorous royal, I think the reaction would have been more muted. But by her nature and behaviour, she had become the link between the royal family and their subjects, the “people’s princess.”

She was also a loving, caring mother who transformed the way young royals were raised. And she was a sensitive, needy young woman for whom wealth and fame and the life of a princess married to the heir to the throne became a living nightmare.

So many of us who were sympathetic to her plight hoped that she’d find happiness at last. Instead, she was chased to her death.

Ten years later, almost to the day, I spoke to the man who had been her personal chef for the last four years of her life. Princess Di, Darren McGrady told me, referred to Buckingham Palace as “the leper colony.” He said Diana “still had a lot of affection” for Prince Charles. “She always said, ‘My husband’—never ‘the ex’ or Charles.”

Now we take pleasure in seeing the young sons she left behind as the fine adults she wanted them to be, achieving that delicate balance between wholesomeness and aristocracy—her legacy.

And speaking of her legacy, I have to admit that whenever I see Camilla, I can’t help but recall Diana’s trenchant description of her: “rottweiler.”