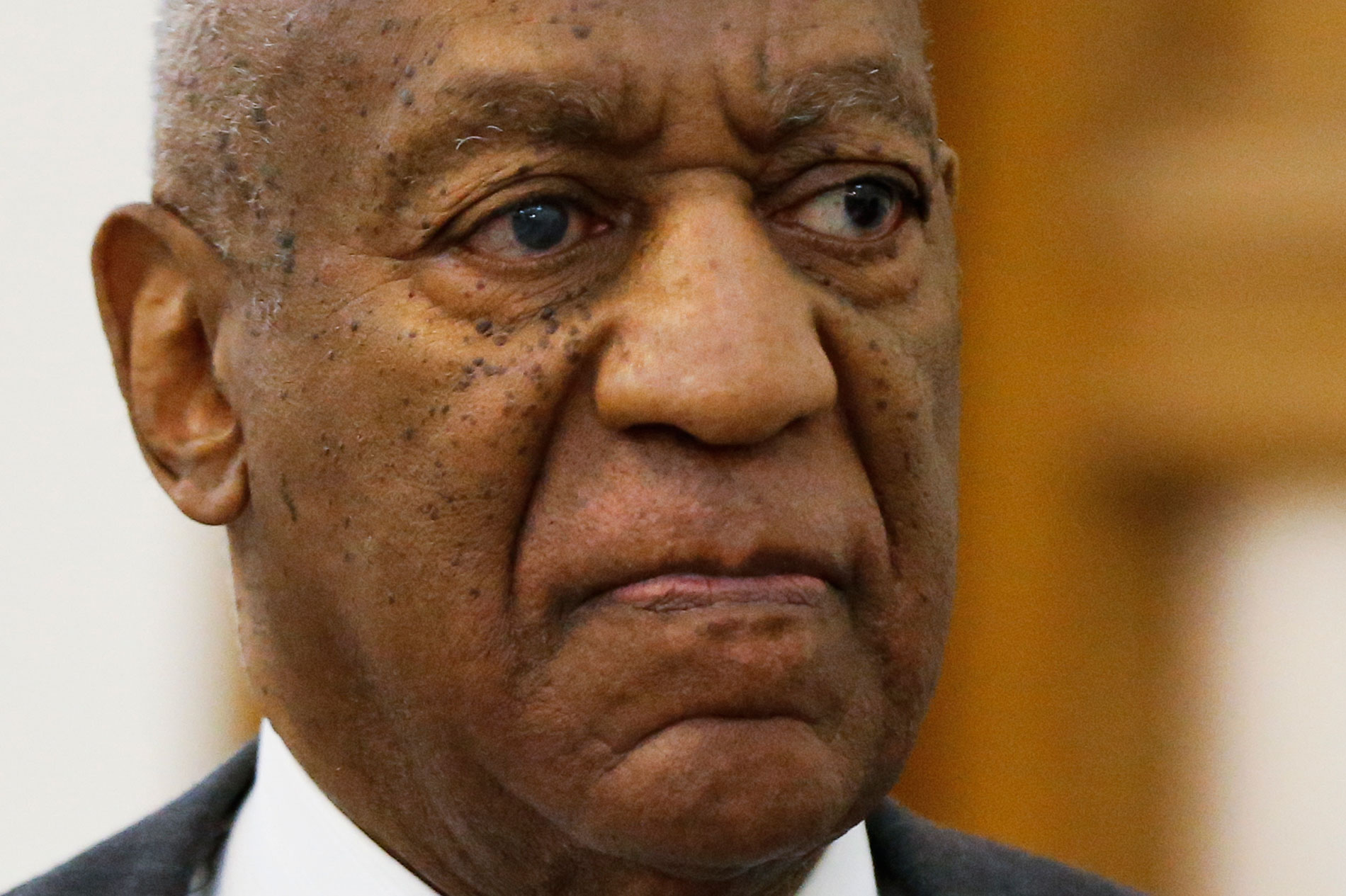 The big story is all about Bill Cosby being found guilt of three counts of aggravated indecent assault, after a previous jury couldn’t reach a verdict.

The 80-year old iconic entertainer who preached morality and was once labelled “America’s Dad” now faces years in prison for the sex crimes he committed.

This marks one of the largest falls from grace of any entertainer in recent memory as documented in the New York Times.

But the even bigger story is the sea change in the culture that brought Cosby to justice in a court of law.

And that sea change has come about largely because of #MeToo.

Social media has come under fire recently for a lot of reasons, but if it weren’t for the hashtag and the movement it triggered, Bill Cosby would likely have walked free.

It took the power of social media and the #MeToo movement to empower dozens of women who were subjected to Cosby’s indecent and criminal actions to bring him to justice.

Because other women who had survived Cosby’s assaults rallied around accuser Torontonian Andrea Constand and appeared as witnesses, the jury believed her when she accused the entertainer of drugging her and assaulting her.

Another woman, one of dozens accusing Cosby, now talks about Cosby sexually assaulting her way back in 1965 but knew there would be no justice.

After all, Cosby was a rich, powerful and beloved icon. And 50 years ago — and maybe even to this day — Cosby probably thought he was entitled to take the women he wanted, even if had to drug them, without consequence.

Besides, who would believe these women if they dared to complain ?

There was an easy answer: No one with the authority to prevent Cosby’s assaults or punish him.

Until now. Until #MeToo. Until women insisted on speaking out and insisted on being believed.

As the prosecutor in the Cosby trial stated, these crimes “have been covered up and papered over.”

That’s over and done with.

What we are seeing is the end of women being treated as sex objects and subjected to assaults and expected to submit to this treatment. For most of human history, women have been sexually assaulted without recrimination.

With this verdict, #MeToo is no longer just a movement. It’s an uprising achieving justice for victims long dismissed as not credible and not deserving justice.

First there was emancipation.

Then there was liberation.

Now there is credibility in a court of law.