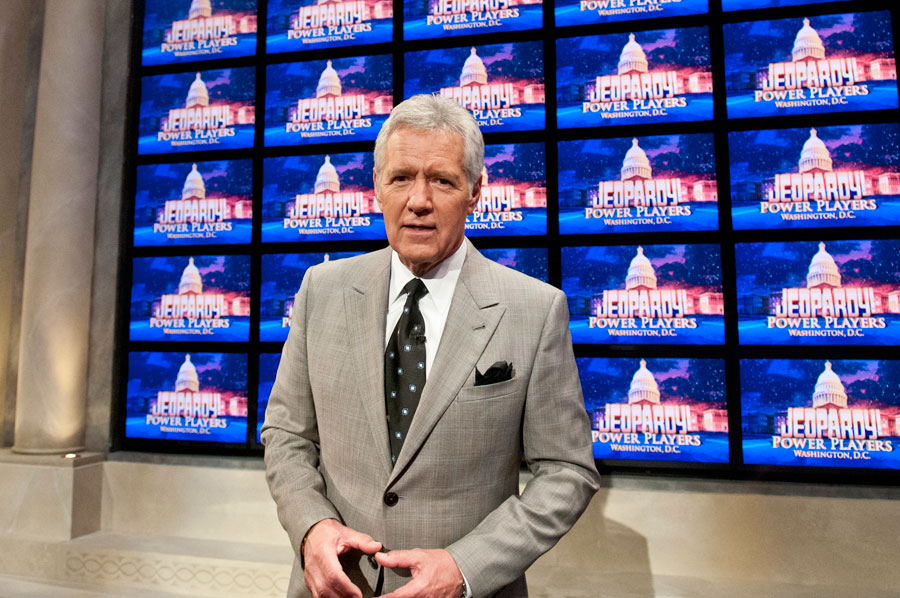 Alex Trebek, the longtime host of Jeopardy!, revealed this week that he may retire when his contract expires in two years.

The Sudbury, Ont. native ramped up speculation on Monday, telling TMZ and FOX News Channel’s OBJECTified host Harvey Levin that his chances of staying past the 2020 season of the game show were “50-50, and a little less.”

It’s impossible to imagine Jeopardy! with any other host, although it’s understandable that Trebek would want to step away from the limelight after so many years quizzing North America’s brightest minds. We all knew this day was coming. After all, the 78-year-old has been the face of the syndicated series since 1984.

In January, Trebek announced that he was taking an extended medical leave from the hit trivia show after undergoing surgery to remove blood clots from his brain, sparking an avalanche of online support from concerned fans.

So, considering his recent health woes and his 34 years on the show, it would appear that retirement has been on Trebek’s mind a lot lately. When asked if he can imagine a life without Jeopardy!, Trebek simply said: “Sure.”

During his interview with TMZ Trebek also rattled off the names of two people who could potentially take his place as host.

“I mentioned to our producer not so long ago that the fellow that does play-by-play for the Los Angeles Kings [Alex Faust] — they should consider him,” he told Levin.

But if producers are looking for a woman to take his place, Trebek dropped another recommendation.

“There is an attorney, Laura Coates,” he said. “She’s African-American and she appears on some of the cable news shows from time to time.”

Coates also took to Twitter to express her thanks:

In the meantime, we should soak up all the Trebek-led Jeopardy! trivia that we can get.