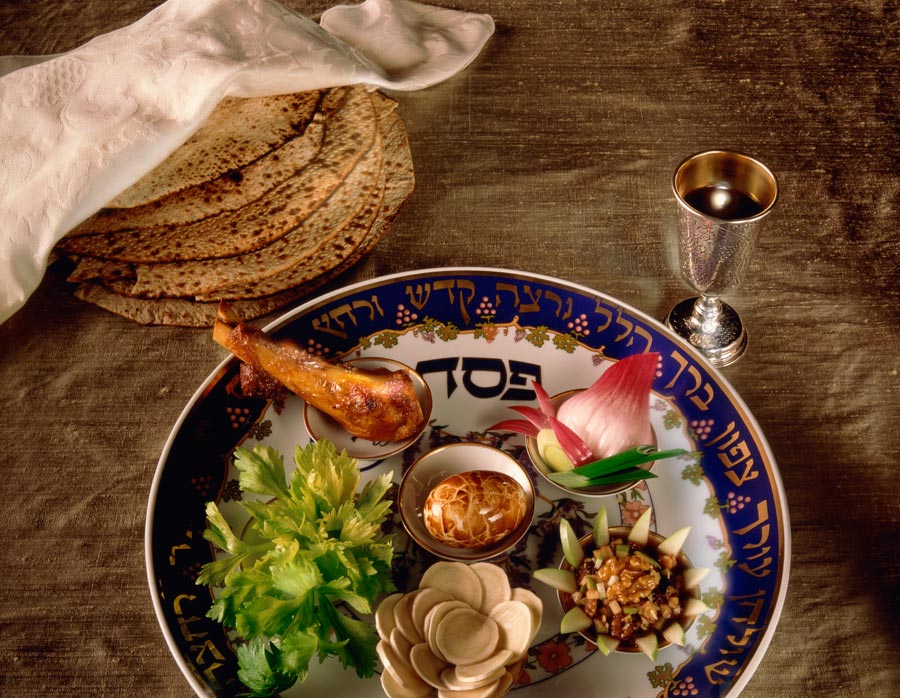 When families and friends gather at the seder table on the first night of Passover — Friday night (April 19), this year — it’s often less a religious ritual than a celebration of connection, tradition, a new season of life and, above all, liberty.

For the now 90-year-old Torontonian Max Eisen, the seder is a reminder of how precious all those are — and how easily lost.

In 1944, in Moldava and Bodvou, Czechoslovakia, hours after the last seder he would ever have with his parents, grandparents, younger brothers and baby sister, the dreaded knock on the door in the middle of the night was the beginning of the end of everything the seder celebrated.

The family was deported to Auschwitz. The teenage boy barely survived. His family did not.

Three little sentences that sum up a story that is beyond words, beyond imagining.

And yet, Max Eisen tells that story in his award-winning book, By Chance Alone: A Remarkable True Story of Courage and Survival at Auschwitz.

He writes with remarkable detail and a curious detachment that somehow underscores both the horror of what happened to him and how his resilience and cunning and love of life saved him.

Eisen has devoted the latter part of his life to visiting schools to talk about his experience as a teenager and about the Holocaust.

“This is my passion,” he says.

It fulfills a promise he made at Auschwitz that, if he survived, he would report everything he knew about what happened there — and what happened to him.

He always intended to write this book, but found it difficult. Understandably, but not for the reason you think.

“I had a difficult time in school,” he explains.

It was the challenge of writing a book, not the recollections, that he found difficult.

There was no problem in recalling the smallest details.

“My long-term memory is excellent,” he says.”It’s my short-term memory that’s not so good.”

Besides, he asks, “How could you forget?”

Writing the book took five years, and he wrote it all in longhand.

“I was at the cottage, looking at the lake,” he recalls. “It was very peaceful.” But, he admits, “I used to get up in the middle the night and start writing.”

Through it all, the seder and the night that follows still has a poignant, razor sharp significance every year.

When the ritual question is asked as part of the seder story that is repeated every year, “Why is this night different from all others?,”  Max Eisen has a ready answer.

“That night is always remembered at our seder,” he explains. “I can never forget that night. It was the last time we were together. It was our last supper.”

During our interview, Eisen mentions that he and his wife will have their two sons at their seder. Their granddaughter and three great-grandchildren live in Israel.

Which is, after all, the lesson of the seder — and of Max Eisen’s book.