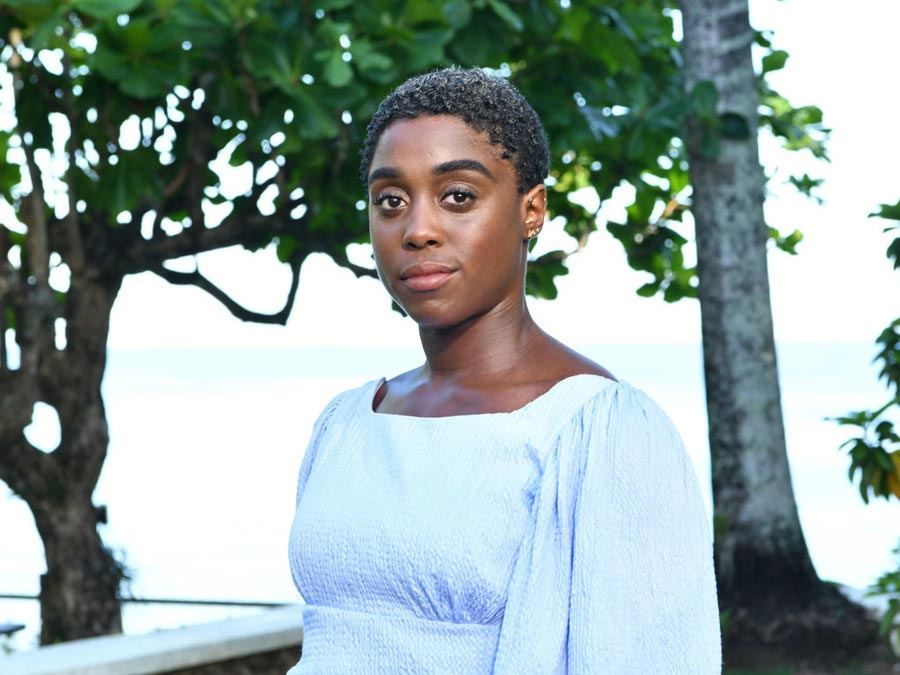 The name is Bond. James Bond.

And it still is. And Daniel Craig is still James Bond. But in the 25th Bond picture now being filmed, Bond is no longer Agent 007. He’s retired and the new 007 is, wait for it, a black woman.

Of course, Bond being Bond, and the franchise being so lucrative as it is, there’s no chance James Bond would be left to have a peaceful, relaxed retirement. At least for now.

He’s called back into action, reports the Daily Mail. Presumably, he works alongside his 007 replacement to save the world from some vicious villain or greedy cartel.

Just don’t expect the new female 007 to be in apprentice mode.

We’ll bet she’ll be a strong, shrewd, bold and, dare we suggest, sexy successor to the previous male incarnations of 007.

The franchise is treading lightly and wisely in introducing a female James Bond character without compromising the name. It’s being treated as a gradual process, a natural transition.

But it’s about time that, as with other institutions and entertainments — and James Bond is both — there’s a move to inclusivity. After all, there’s no reason why Agent 007 has to be a white man, a womanizer,  a fancy fast car afficianado, a player.

Might there even be Bond Boys (instead of Bond Girls) for Lynch to play with as 007?

As for James himself, we hope he’ll never change.  For a time, we loved him as he was, and the way he treated women we accepted as part of his aura. But times have changed. We’ve evolved into a more inclusive, less rigid, less white dominated #MeToo society.

It’s time now for him — and for us to enjoy — the memories and move on.

There’s more good news. Along with a female 007, the celebrated creator and writer of the Fleabag TV series, Phoebe Waller-Bridge — only the second female writer in the history of the franchise — was brought in to polish up the script, at the request of Daniel Craig.

She told the Daily Mail, “There’s been a lot of talk about whether or not Bond is relevant now because of who he is and the way he treats women. I think that’s bollocks. I think he’s absolutely relevant now.

“[The franchise] has just got to grow. It has just got to evolve, and the important thing is that the film treats the women properly. He doesn’t have to. He needs to be true to his character.”

And it was just announced that Alan Turing, the mathematician and Enigma codebreaker who was gay, will appear on Britain’s new 50 pound note.

After the war, Turing was charged with gross indecency when he acknowledged having a homosexual relationship, which was illegal at the time in Britain. To avoid imprisonment, he chose chemical castration with female hormones. He died in 1954 from cyanide poisoning in a death ruled a suicide.

Turing received a posthumous apology from the British government in 2009, and a royal pardon in 2013. He’ll be the first LGBTQ person to appear on British money.