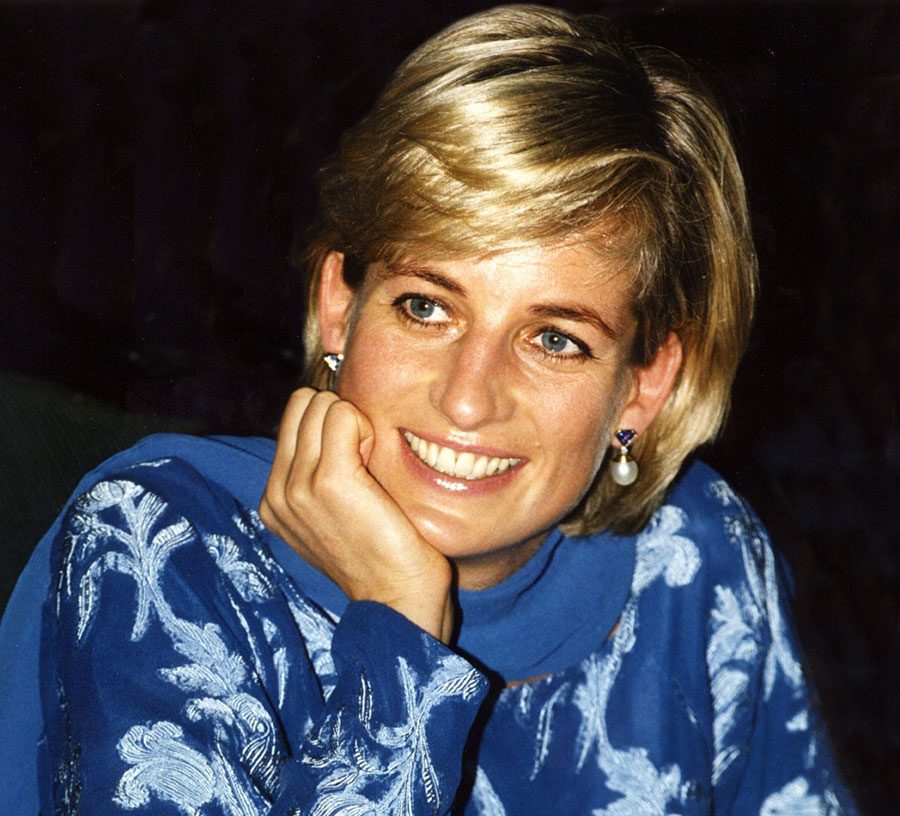 A new stage musical titled Diana about the iconic Princess’s life will hope to avoid the fate of the widely panned 2013 biopic of the same name when it hits Broadway next year.

The stage production, which has no affiliation with the 2013 film that saw Naomi Watts take on the role of Diana, Princess of Wales, premiered this year at San Diego’s La Jolla Playhouse. It features Jeanna de Wall as Diana, Roe Hartrampf as Prince Charles, Erin Davie as Camilla Parker Bowles and Tony Award-winner Judy Kaye as Queen Elizabeth II. It was written by Joe DiPietro and Bon Jovi keyboardist David Bryan, who are both Tony Award winners.

“I was reading a book about her and I thought, ‘This is an amazing story about an amazing woman,’” DiPietro told LondonTheatre.co.uk. “She has this aspirational aspect to her where she really wanted to do good. I thought it was a great idea for a musical. I asked around to see if anyone was doing it — no one was — so David and I just jumped into it.”

The production covers both Diana’s preparation for her 1981 wedding to Charles and her life after the fairytale ceremony.

“She made everyone feel special, from the highest person to the lowest ranking person, and I think we want to celebrate her,” de Waal told the BBC.

Judging by some of the song titles included in the musical, the production doesn’t skimp on the less celebrated aspects of Diana’s life either. They include: “Snap, Click,” about the parade of paparazzi that followed her; “Here Comes James Hewitt,” about the ex-cavalry officer who allegedly had an affair with Diana; and “Secrets and Lies.”

News of the production landing on Broadway comes after The Crown announced their recasting for season 3 and 4, the latter of which will see 23-year-old Pennyworth actor Emma Corrin play Diana.

And it might not be the last time we see a Broadway production based on Diana’s life. A separate musical titled Call Me Diana is staging a one-off showcase in London’s West End next month in an attempt to raise enough funds for a full production.