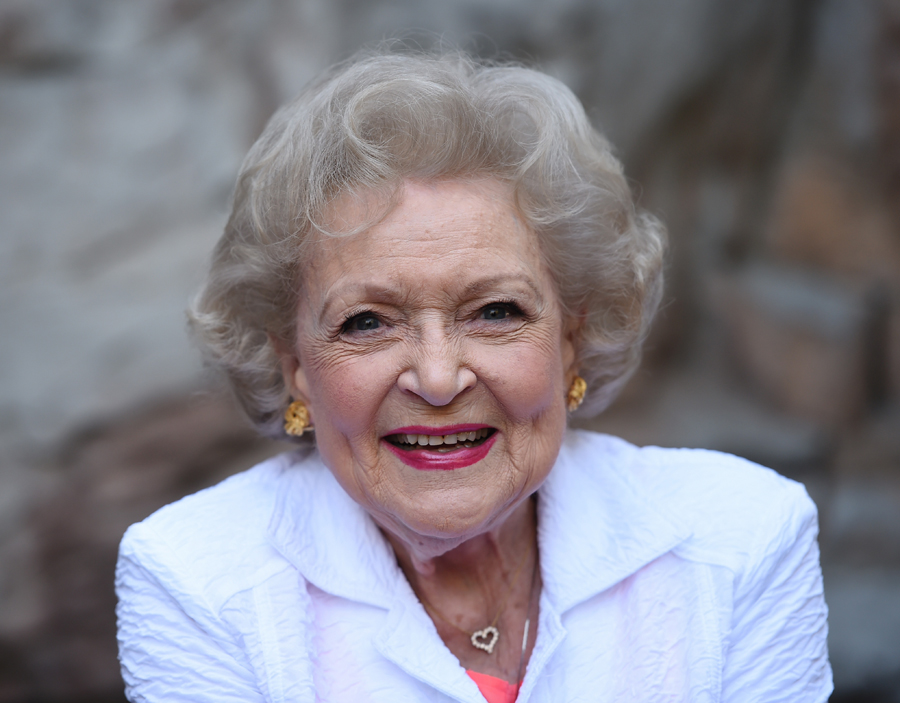 What do you get for an entertainment legend on their 98th birthday? When it comes to Betty White, the actress told Parade magazine in 2018 that she wishes for the same thing every year — her celebrity crush, Robert Redford.

And while Redford has yet to materialize — perhaps he’ll pop out of a giant birthday cake for her on her 100th birthday! — White sure does have a lot to be grateful for on her big day (Jan. 17).

To start, the Golden Girl remains healthy and active — she was caught by cameras out and about in Beverly Hills, beaming in a turquoise ensemble a day before her birthday. She also remains incredibly relevant, lending her voice to animated features Toy Story 4 and Trouble, as well as the Toy Story spin-off TV series Forky Asks a Question last year. Meanwhile, a 2018 documentary about her life, Betty White: First Lady of Television, dropped on Netflix this week, ahead of her big day.

And in early January, Canuck Jeopardy! host Alex Trebek, 79, who is currently battling stage IV pancreatic cancer, noted that he’d nominate Betty White to replace him as host of the game show should he step down. Who would argue with that?

White’s fan base extends across generations, from those who remember her early years on The Mary Tyler Moore Show to those who came to her through The Golden Girls to fans of Hot in Cleveland and Betty White’s Off Their Rockers — not to mention her countless other film and television credits. So in honour of White’s 98th birthday, we look back on the day Zoomer sat down with the Hollywood legend at CBS Studios in Los Angeles. Click here to read the full cover story.