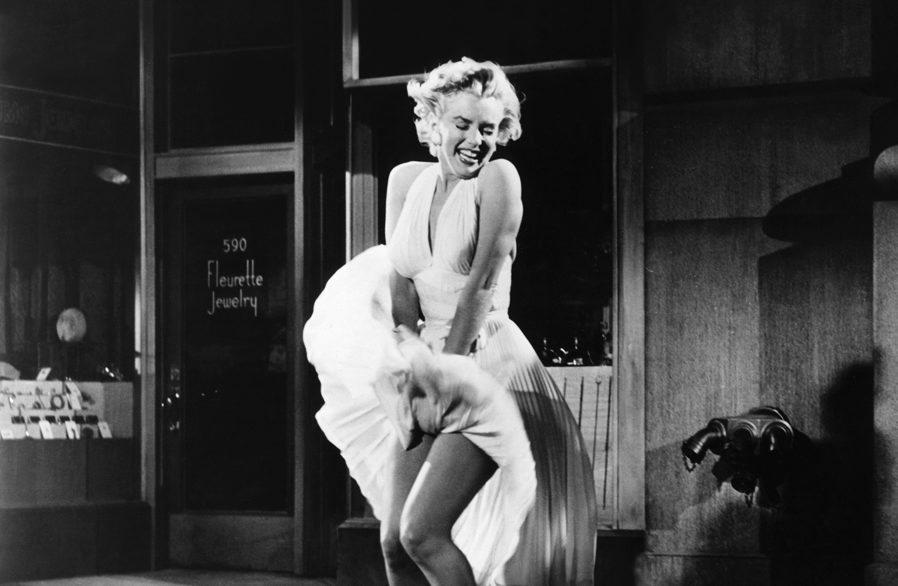 Disney, the land of enchantment, has waved its wand and magically made the home of The Grapes of Wrath, M*A*S*H and Die Hard disappear. The company announced in January that 20th Century Fox, the 85-year-old movie studio it recently purchased from billionaire Rupert Murdoch, is being renamed 20th Century Studios. Murdoch still owns the polarizing, right-wing cable network Fox News, so dropping the “Fox” name will make sure that Disney’s princesses aren’t associated with that particular kingdom. But it will also wipe out a historical studio’s identity and fold its huge catalogue into Disney’s; 20th Century Fox classics like Miracle on 34th Street have already been ported over to the Disney+ streaming service, as if they were Disney movies all along.

In fact, Disney may be less interested in the actual movies than the potential for recycling them. Eddie Muller, a historian of film noir (a genre 20th Century Fox contributed to with classics like Kiss of Death) tweeted last December that Disney has already asked writers and directors to pick old 20th Century Fox movies to remake.

Since Disney refuses to let theatres screen its old movies, we could be looking at a future where 20th Century Fox classics are retired in favour of Disney versions. Disney has already ended 20th Century Fox’s long-running X-Men film series to prepare for a new one under its Marvel Studios banner. We could soon see R-rated movies remade to bring them more in line with modern Disney culture: imagine a version of Die Hard where John McClane can’t swear after saying “yippee ki yay,” or a new Alien that cuts away before the alien bursts out of someone’s chest.

Still, even Disney can’t take away film fans’ memories of what 20th Century Fox was like in its prime. Like any studio, it was partly defined by the stars who worked for it: Marilyn Monroe made most of her films for the company, whose other top attractions included Shirley Temple, Tyrone Power (The Mark of Zorro), Gene Tierney (Laura) and Henry Fonda (Young Mr. Lincoln). It was also the studio that saved the entire theatrical movie industry, introducing the widescreen “CinemaScope” process in the 1950s to lure audiences away from TV and back into movie theatres.

But 20th Century Fox was also known as the most grown-up of the classic studios. Where Disney usually adapted children’s books and fairy tales, 20th Century Fox’s co-founder and main creative force, Darryl Zanuck, liked to adapt gritty stories like The Grapes of Wrath. Zanuck also liked to make movies with subjects his rivals wouldn’t touch, like the Academy Award-winning Gentleman’s Agreement, one of the first mainstream Hollywood movies about anti-Semitism, or No Way Out, an anti-racism drama where Zanuck gave the young Sidney Poitier his first major film role.

These serious productions were balanced out by lots of family-friendly musicals. When the U.S. tried to build friendly relations with South American countries during World War II, Zanuck did his part for the Good Neighbour Policy by featuring “Brazilian Bombshell” Carmen Miranda in musicals like Down Argentine Way and That Night in Rio, and during the turbulent 1960s, he counter-programmed with their biggest hit musical of all time, The Sound of Music.

But more than anything else, 20th Century Fox was a pioneer in the modern art of movie franchising. It made a movie based on Margaret Landon’s novel Anna and the King of Siam and then remade it as a musical (The King and I), as a television series (Anna and the King), a remake of the original movie (with Jodie Foster) and an animated remake of the musical. The hit sci-fi movie Planet of the Apes got four sequels, a TV show, a remake of the original and a series of prequels.

Canadian Producer Robert Lantos on His Career and New Film, The Song of Names