The Power of Music: 45 Years On, How the ‘Jaws’ Theme Manipulated Our Emotions to Inspire Terror 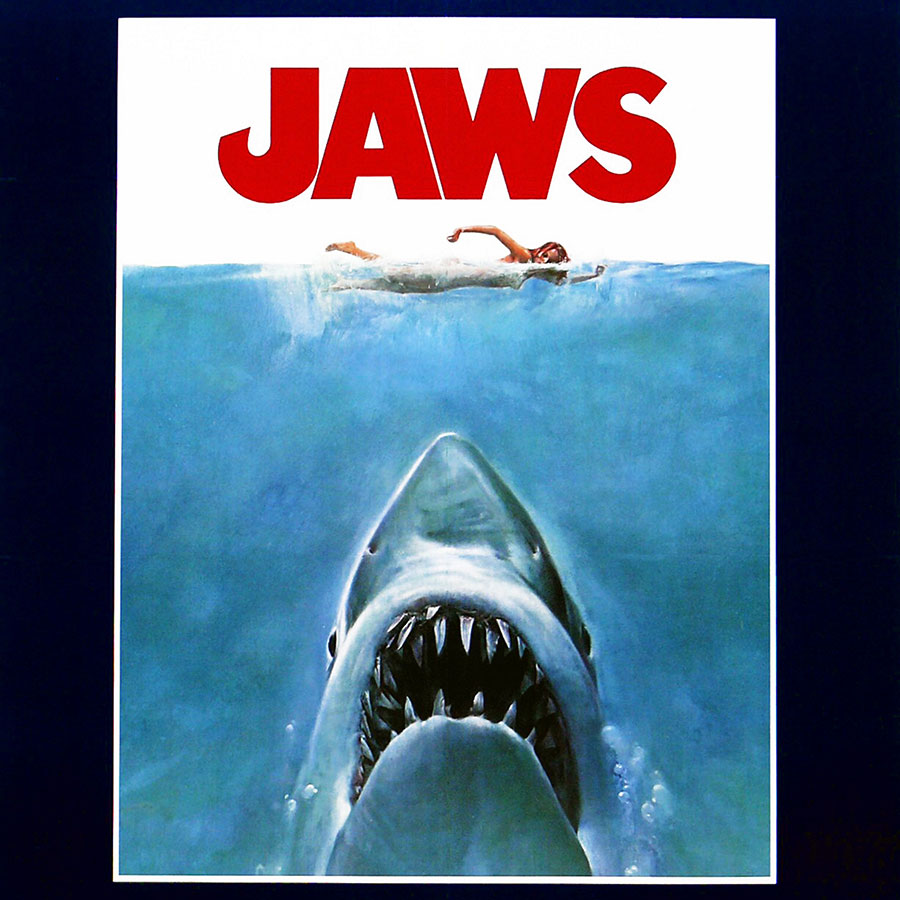 Composer John Williams employed the relationship between music and emotions to great effect in film scores. Among his most famous was the Jaws theme. Photo: Universal History Archive/UIG/Getty images

The classic film Jaws was released 45 years ago today, prompting us to look at how its classic, spine-tingling film score inspired terror in moviegoers.

Since the movie release 45 years ago, composer John Williams’ iconic Jaws theme music has become sonic cultural shorthand to signal danger or menace. Two notes and you’re feeling on edge. How do these two notes do that?

From Wagner’s “Ride of the Valkyries” in the helicopter scene in the 1979 war movie Apocalypse Now to Dooley Wison’s performance of “As Time Goes By” in the 1945 film Casablanca, music directors in film have shown mastery of music’s potential to manipulate an audience’s emotions.

Audiences have become savvy enough too. One of the funniest scenes in the 1984 mockumentary This Is Spinal Tap works because of this understanding. We hear an extraordinarily pretty but sad piano melody, played in D minor, which the pianist calls “the saddest of all keys.” Then we guffaw at his entirely incongruous, sexually silly title for the piece.

Musicians and composers accept that we usually associate minor keys with sadness or darker feelings. But the two-note motif in the Jaws theme breaks out of the major or minor distinction into much less familiar listening territory.

In Jaws, Williams uses a particular mode (really, just a different collection of notes, neither major nor minor, as we commonly hear them) that leaves many listeners unsure about what’s coming next. The two notes form a minor second interval — which sounds incomplete and dark, leaving listeners with sense of anticipation — are a big part of what makes the theme so frightening.

Jaws director Steven Spielberg talks about not understanding the original musical concept when Williams first presented it to him. The two-note idea makes us anxious: we need more information, we know something else is coming, and that something else turns out to be a big, hungry fish.

In both of these examples, the listener tacitly understands and reacts emotionally to the message. The composer’s use of musical elements such as key (major, minor or what-have-you), tempo and dynamics make the message clear, just as they do with William’s theme from Jaws.

When we choose music, we often choose music that reflects our current mood. BBC’s Why Factor explored the counter-intuitive idea that we listen to sad music in order to feel better. The researchers’ conclusions matched those of Daniel Levitin, professor emeritus at McGill University, who wrote that listening to sad music can give us a sense of solidarity: “There are now two of you at the edge of the cliff.”

As science began to acknowledge the connection between emotional and physical states in humans, we have looked for ways to put music to work on healing our minds and bodies. As early as the 1900s, researchers examined the relationship between music and states of emotion and physiology. Some therapists use music to aid communication and to bolster the spirits of people living with dementia. Many counsellors use music therapy to combat mental illness. Unfortunately, other agencies have used music to inflict it.

Music’s ability to reach and to affect our emotions is undeniable. Whether the goal is entertainment, therapy, fomenting nationalism or simply to feel better or different, this is powerful stuff.

In the end, however, no matter what musical conventions are at play, and no matter the composer’s intentions, music can strike listeners in fundamentally different ways. What excites Missy Elliott fans may rankle Yo-Yo Ma’s. The key to harnessing this power is to find what works for you.

After 45 years, John William’s Jaws theme sticks with us, especially when things seem dire. I look forward to a time when we’re all feeling a lot less Jaws and a lot more Star Wars.

Robbie MacKay is a Lecturer in Musicology at Dan School of Drama & Music at Queen’s University, Ontario

Way Back When? The 90s’ Nostalgia Boom and Why We All Long for a Simpler Time