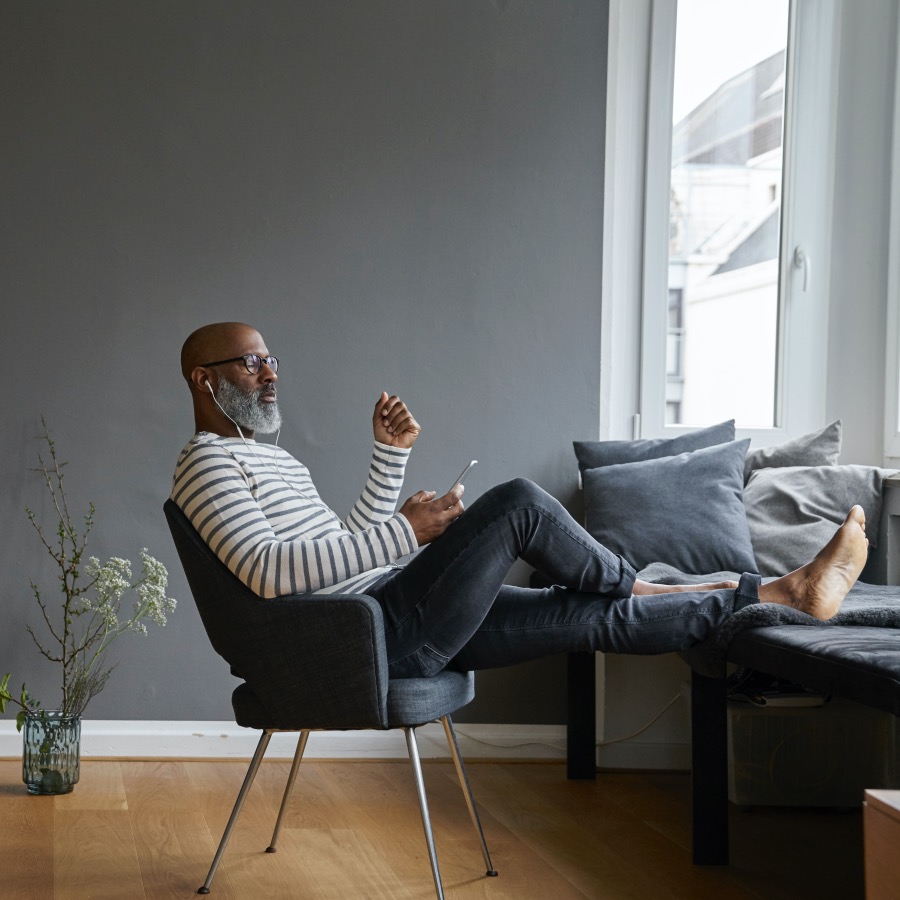 Take your ears on holiday with a summer listening playlist assembled by music faculty from Carleton University.

If you’re tired of the old playlists yet are likewise dissatisfied with sound-alikes suggested by YouTube and Spotify, we’ve curated some “hidden gems” — lesser-known music that in our estimation deserves more attention.

Our selections represent a variety of genres, often cutting across traditional boundaries, however all of them are worthy of further listening for their musicality as well as for what they say and mean. Many factors contribute to how we can think about “hidden gems,” but here are three:

Join us on a voyage of discovery!

If you like mid-century up-tempo bebop in the Miles Davis or Charlie Parker vein, you should listen to “The Romance of Improvisation in Canada.” It’s the title track from a recent album featuring arrangements of jazz-inspired film music by Canadian composer Eldon Rathburn (1916-2008).

Rathburn wrote more than 250 film scores, most of them during a 30-year career as a staff composer for the National Film Board.

Arguably Canada’s most prolific composer of film music, Rathburn was a musical polyglot. He experimented with a wide range of styles and showed diverse influences ranging from classical, country, blues, electronic, avant-garde, church and dance music, to popular music and jazz.

Working with themes from Rathburn’s animated film scores, the album’s producers/arrangers, Adrian Matte and Allyson Rogers, created a series of brilliant arrangements. These were designed as a springboard for the improvisatory skills and imagination of the five leading Canadian jazz artists who enthusiastically accepted the challenge. Enjoy!

If you like solo piano music by Philip Glass and Max Richter, then try The Time Curve Preludes by William Duckworth. Written in 1977-78, this collection of 24 short piano pieces was one of the first compositions to show how the harder-edged minimalism of the 1960s and 1970s could be combined with a more intimate, expressive style.

Apart from the echoes of minimalism, these pieces also often appeal to fans of drone music, Indian classical music, medieval music and jazz, because of the many references to these styles woven into the texture. A good overview of the piece is available from Lovely Music.

Dana Suesse (1909-87) composed one song that virtually every movie buff should know: “You Oughta Be in Pictures” (1934) served as the first unofficial anthem for Hollywood. Suesse composed it when she was being promoted by the prolific composer George Gershwin.

A facile song-writer in the style of Tin Pan Alley, Suesse nevertheless wanted to write symphonic music in the manner of her friend Gershwin. After writing large-scale works like “Concerto in Three Rhythms” (1932) and “Concerto for Two Pianos” (1943), she spent three years (1946-49) in Paris studying “serious” composition with world-renowned teacher Nadia Boulanger.

If you like Gershwin’s “Rhapsody in Blue,” then you should try Suesse’s “Jazz Nocturne,” where she renders the classical tradition of the Nocturne in a jazzy idiom for piano. After a mysterious opening, we get a lively swing à la Gershwin. The slower, emotional heart of the piece takes up the latter half, later set to words as the hit song “My Silent Love.”

If you like uplifting works for choir and orchestra like the “Ode to Joy” from Beethoven’s Ninth Symphony, you might like “Mamachimowin” (the act of singing praises) by Andrew Balfour, a composer of Cree descent.

Balfour, who is founding director of Winnipeg’s Camerata Nova choir, is steeped in the choral music tradition. The text translates Psalm 67 into Cree and the music flows from whispered text to sonorous string accompaniment to full-throated song.

As the composer notes, this moving piece “explores the difficult relationship between Indigenous spirituality and the impact of the Christian culture on First Nations People.” “Mamachimowin” was commissioned by the Toronto Mendelssohn Choir in 2019 for its 125th anniversary.

The Lesser-Known Talents of Kevin Breit

Canadian musician Kevin Breit is widely known for his remarkable skills as a guitarist, and has performed and recorded with musical luminaries including k.d. lang, Cassandra Wilson and Norah Jones.

Perhaps lesser known, but no less remarkable, are his abilities as a songwriter. Take, for example, his song “Prairie Widow Waiting by the Front Door” from his 2005 recording Burnt Bulb on Broadway, a collection of Breit-penned songs performed by multiple vocalists.

Beautifully sung by Gwen Swick (another Canadian musician deserving wider recognition), “Prairie Widow” tells the poignant story of a farmer who died in the First World War, both from his perspective and that of his widow. The opening lines of the first and final verses (“There’s a murder of crows on the clothesline” versus “There’s a murder of Joes on the front line”) provide an evocative narrative frame for this moving song about love and loss.

If you like J.S. Bach, Steve Reich and crossword puzzles, you will love Johannes Ciconia’s minimalist “Le ray au soleyl.”

As far as medieval gems go, this one positively sparkles with rhythmic complexity.

The text speaks of a sweet turtledove and a ray of sunlight, themes evoking the dove-in-sun para heraldic badge of Duke Gian Galeazzo Visconti of Milan.

“Le ray au soleyl” is a “round” with only one notated voice. The other two voices are derived from the first and performed at different rhythmic rates. This is what’s known as a “prolation or proportion canon.” But to figure out the proportions, you have to solve a Latin riddle. Sudoku of the Middle Ages! A prolation gem.

The performance of “Le ray au soleyl” by Ensemble Project Ars Nova gradually adds each voice so that you can appreciate how it is built.

James Deaville is a Professor of Music at Carleton University.

The Power of Music: 45 Years On, How the “Jaws” Theme Manipulated Our Emotions to Inspire Terror