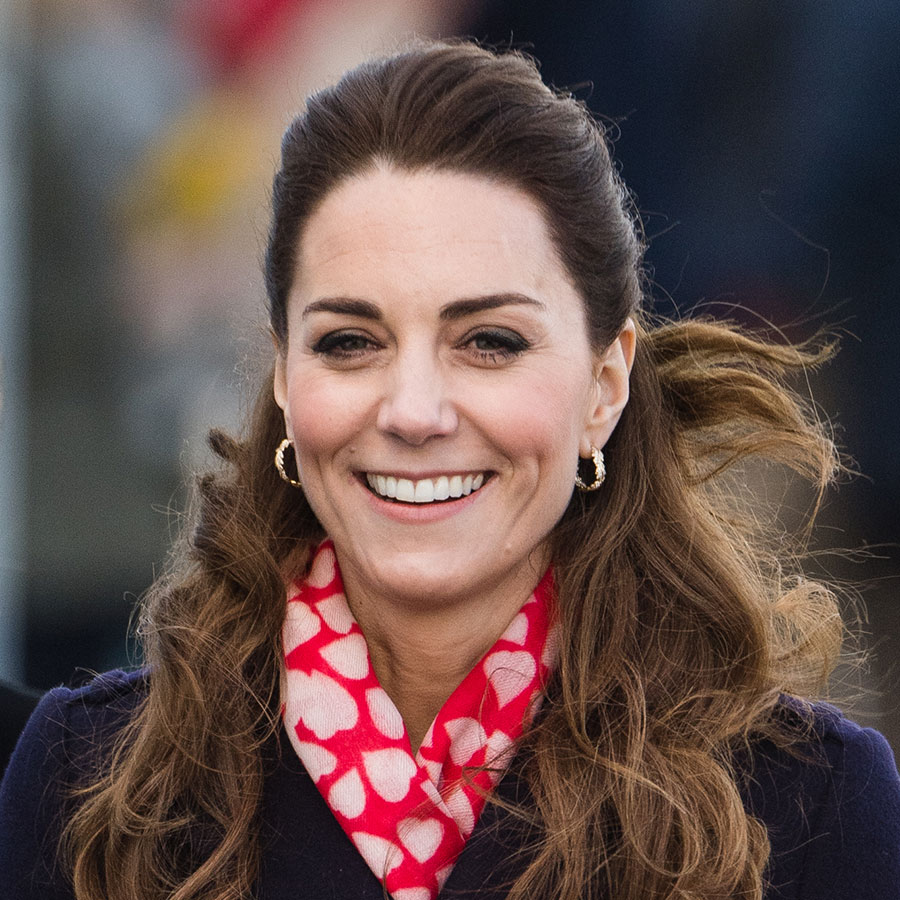 Kate Middleton's "Hold Still" photography exhibit offers a glimpse into the lives of people during lockdown and recognizes the kindness and sacrifice of the heroes on the frontlines. Photo: Samir Hussein/Getty Images

Exhausted health-care workers on the front lines, a famous centenarian pandemic hero and emotional nursing home visits are among the 100 moving images selected for Kate Middleton’s Hold Still photography exhibit, a project that aims to highlight the varied COVID-19 lockdown experiences in the U.K.

The photos, selected by the Duchess of Cambridge and a number of expert judges from the National Portrait Gallery who collaborated with her for the project, also received a seal of approval from the Queen.

“It was with great pleasure that I had the opportunity to look through a number of portraits that made the final 100 images for the Hold Still photography project. The Duchess of Cambridge and I were inspired to see how the photographs have captured the resilience of the British people at such a challenging time,” the monarch said in a statement. “The Duchess 0f Cambridge and I send our best wishes and congratulations to all those who submitted a portrait to the project.”

Watch a slideshow of the photos below

The project, which received more than 31,000 submissions, called on participants to send in a portrait focused on one of three core themes: Helpers and Heroes, Your New Normal and Acts of Kindness.

“It’s going to be so difficult to edit this down,” the Duchess said of the overwhelming response she received in a video message posted to the Kensington Royal Instagram account. “I wanted to say a huge thank you to everyone who has entered and taken part. And a big thank you to my fellow judges. I hugely appreciate the time and dedication that they have shown towards the project.” Among the 100 selections are a number of photos that capture the physical and emotional toll the crisis has had on health-care workers, including one photo of surgeon Ceri Hayles, who reveals the sores left behind by her personal protective equipment after a long shift.

“This is what broken looks like,” Hayles says in the caption for the exhibit photo. “This is operating for 3 hours in full PPE. This is dehydration. This is masks that make your ears bleed because the straps have slipped and you daren’t touch them. This is fighting an invisible enemy that becomes more visible each day.”

Despite Queen Elizabeth’s daughter-in-law Sophie Wessex throwing her hat in the ring with a submission of her own, the only subject with a royal connection included in the exhibit is Captain Sir Thomas Moore. The 100-year-old Second World War veteran, who received the insignia of Knight Bachelor from Queen Elizabeth II in July, raised over £$32 million (more than $54 million Canadian) for the U.K.’s National Health Service workers on the front line of England’s COVID-19 response by completing 100 laps of his garden. Other photos show the varied ways people have expressed their appreciation for those on the front lines of the crisis, from the rainbow art adorning windows and sidewalks to people stepping outside to applaud their efforts.

Depicting the new normal, a number of photos show the ways people have adapted to physical distancing measures, including families visiting seniors through windows, hugs through plastic sheets and socially distanced birthday parties, including one woman who celebrated her 100th birthday with a video call to her family. As the caption explains, she also received a birthday card from the Queen, who shares a birthday with her.

The Duchess selected the images with a panel of judges, including Nicholas Cullinan, Director of the National Portrait Gallery; MBE honouree and writer Lemn Sissay, Chief Nursing Officer of England Ruth May and photographer Maryam Wahid.