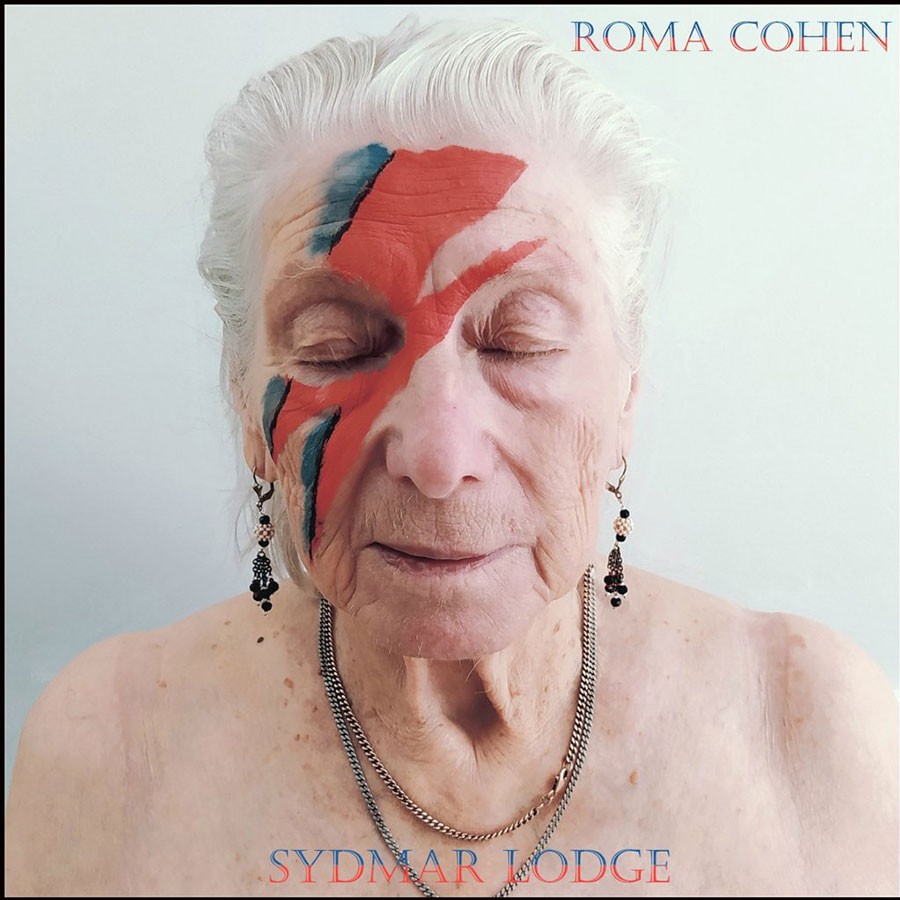 An activity co-ordinator at a long-term care home in the U.K. found a unique way to lift the spirits of residents, who have been on lockdown since March 12. Photo: Robert Speker/Sydmar Lodge

With the pandemic keeping seniors in long-term care isolated since early March, Robert Speker, an activity co-ordinator at Sydmar Lodge Care in the U.K. knew he needed to go beyond a game of bingo to lift the spirits of residents at the home.

So, armed with a camera, lighting equipment and some makeup, Speker invited the residents at his facility to a photo shoot where they could embrace their inner rockstar and recreate some of music’s most iconic album covers.

“We are not a stereotypical care home,” Speker told CTV News of the home, located in Edgware, just north of London. “We don’t really do quizzes and bingos. We think way outside the box. We can’t even see the box.”

Notable recreations include David Bowie’s 1973 Aladdin Sane album cover featuring Roma Cohen, who adds her own personal aesthetic to complement the face paint with dangly earrings and two chain necklaces. Meanwhile Martin Steinberg poses in blue jeans in front of the flag of England for his salute to Bruce Springsteen’s 1984 Born in the USA. Other classic recreations include tributes to Elvis, Madonna, Johnny Cash, Fleetwood Mac, Janis Joplin, Michael Jackson and Leonard Cohen.

“Each resident I did it with had a real good laugh doing it,” Speker said.

He posted each of the tribute album images alongside photos of the original albums on Twitter and received an outpouring of support for his efforts, including one post that’s received over 40,000 retweets and over 130,000 likes since it went up Friday.

“I did the project to make them happy and I think the models’ families have enjoyed it, with even grandchildren posting about their grandparents,” Speker told Jewish News. “But the risks of Covid means they could be in lockdown for a long time and I want to make it a good time.”

A few of the residents recreated newer albums, including Adele’s 21 disc from 2011, recreated with 93-year-old Vera running a hand through her silver hair and with her own age displayed instead. And another resident reimagines Taylor Swift’s 2014 album 1989 as 1922.

The models didn’t play passive muses either. For one cover, resident Sheila Solomons gets ready to smash her cane on the floor just as The Clash’s bassist Paul Simonon did with a microphone stand on the cover of the group’s 1979 album London Calling. The cane also doubles as a guitar with Solomons doing her best Elvis Presley impersonation for a version of a 1956 album cover.

The staff also got in on the fun for a recreation of 1972’s Queen II with the word “Carers” replacing the album title.

“Carers have worked very hard during very testing times,” Speker said of including them in the shoot. “I felt this was a good way to acknowledge them.”

With the attention the project has received, Speker has set up a GoFundMe page to raise funds for the U.K.’s Alzheimer’s Society and its Dementia Friends initiative — charities he picked with the residents’ blessing.