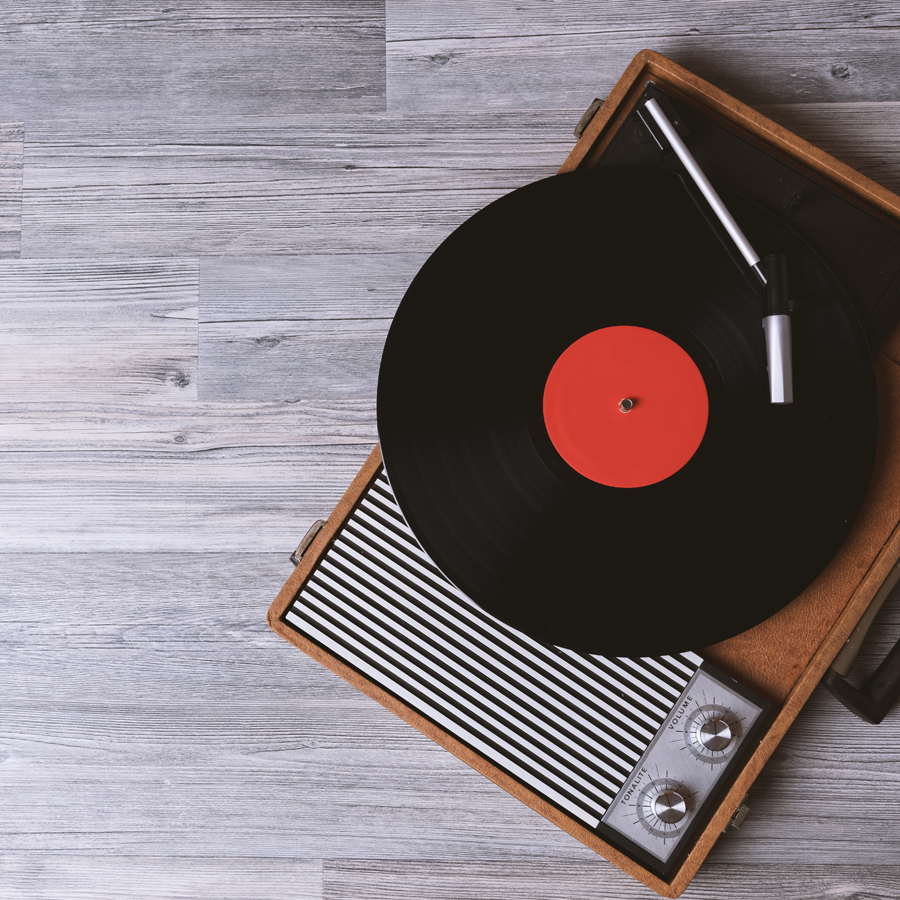 Whether it's refugees escaping to find a new life or people coping with COVID-19, nostalgic music has a way of helping us deal with troubled times. Photo: Robertobinetti70/iStock/Getty Images Plus

Has the music we listen to, and why we listen, changed during the coronavirus pandemic?

Beyond the well-documented evidence of pandemic music-making at a distance and over social media, music critics have suggested there is an increased preference for music that is comforting, familiar and nostalgic.

Data from major streaming services and companies that analyze them may support this view.

On Spotify, the popularity of chart hits dropped 28 per cent between March 12 and April 16, 2020. Instead, Spotify listeners are searching for instrumental and “chill” music. In the first week of April on Spotify, there was a 54 per cent increase in “listeners making nostalgia-themed playlists, as well as an uptick in the popularity of music from the ‘50s, ’60s, ’70s and ’80s.”

More than half of those participating in a survey conducted by Nielsen Music/MRC Data at the end of March 2020 said they were “seeking comfort in familiar, nostalgic content” in their TV viewing and music listening. The survey was based on responses by 945 consumers in the U.S. aged 13 and older, plus online responses.

As a researcher who has examined music’s power in times of crisis — most recently, exploring the music of people who were refugees from civil war El Salvador during the 1980s — I believe such work can help us understand our apparent desire to use familiar music for psychological support during this challenging period.

In a time when many are confronting both increased solitude and increased anxiety, familiar music provides reassurance because it reminds us who we are as people. Whether it is a hit we danced to with our teenage friends, or a haunting orchestral piece our grandmother played, music lights up memories of our past selves.

Music allows us to create an emotional narrative between the past and present when we struggle to articulate such a narrative in words. Its familiarity comforts us when the future seems unclear.

Music helps to reconnect us to our identities. It also helps us, as all the arts do, to pursue an otherwise inexpressible search for meaning. In so doing, it helps bolster our resilience in the face of difficulty.

People have used music to such philosophical and psychological ends even in times and places where one would think music would be the last thing on peoples’ minds.

In one of the most extreme among many examples, survivors of Nazi concentration camps report having sung familiar songs to reinforce their sense of self and their religious identity, when both were gravely threatened.

My current research considers music’s use for such purposes during the 1980s by refugees from the civil war in El Salvador. Subsistence farmers (campesinos/campesinas), who fled government oppression for refugee camps in Honduras, have told me they considered music essential to their psychological survival.

In a sometimes-dangerous new land, away from their war-stricken home, campesinos and campesinas performed, listened and danced to old and new folk songs to help sustain a connection to their pre-war identities in the nation they had left behind. Traditional folk songs were sometimes given new words to document the refugees’ persecution.

Songs thus provided both a means to maintain identity and an emotional narrative for traumatic events that were hard to describe in words. This helped the refugees manage the challenges of the present and face an uncertain future.

In 2019, I helped conduct research for a short documentary about one leading refugee singer-songwriter in El Salvador, Norberto Amaya. Amaya’s story shows how Salvadoran musicians harnessed music to help their refugee compatriots manage the psychological challenges of their situation. The film was a collaboration between Western University and Juan Bello of Triana Media, with support from the Social Sciences and Humanities Research Council.

The songs of El Salvador’s civil war refugees make clear that music, whether old or new, serves a vital function for humans facing hardship, both on personal and cultural levels.

The COVID-19 pandemic has hit some communities much harder than others, and demonstrated how existing inequalities are thrown into even greater relief in times of crisis. Yet in all affected communities, the pandemic has the capacity to trigger anxious feelings about earlier traumas and current separations.

Listening to music we know well reminds us of the friends and family that have made us who we are. In our current situation, different as it is from that faced by Salvadoran civil war refugees, familiar music is similarly permitting reconnection both to personal identity and to a much larger community of family, friends and strangers who also love these familiar songs. This helps us better manage our isolation and anxiety.

This apparent human instinct to seek out mechanisms that enable cultural reconnection is a smart one. Trauma scholars believe that, for some people, familiar cultural practices may actually be more effective than psychiatric treatment in helping people deal with potentially traumatic events.

American poet and activist Maya Angelou once movingly wrote: “Music was my refuge. I could crawl into the space between the notes and curl my back to loneliness.”

Many can surely relate to such a sentiment. We may not yet have the words to articulate our response to the situation in which humanity currently finds itself. But engaging with music soothes us in these difficult times, providing a means to begin to process our emotions, to stay connected to our pre-pandemic identities and to participate in something larger than ourselves, even while we live apart.

Emily Abrams Ansari is an Associate Professor of Music History at Western University. This article is republished from The Conversation under a Creative Commons license.