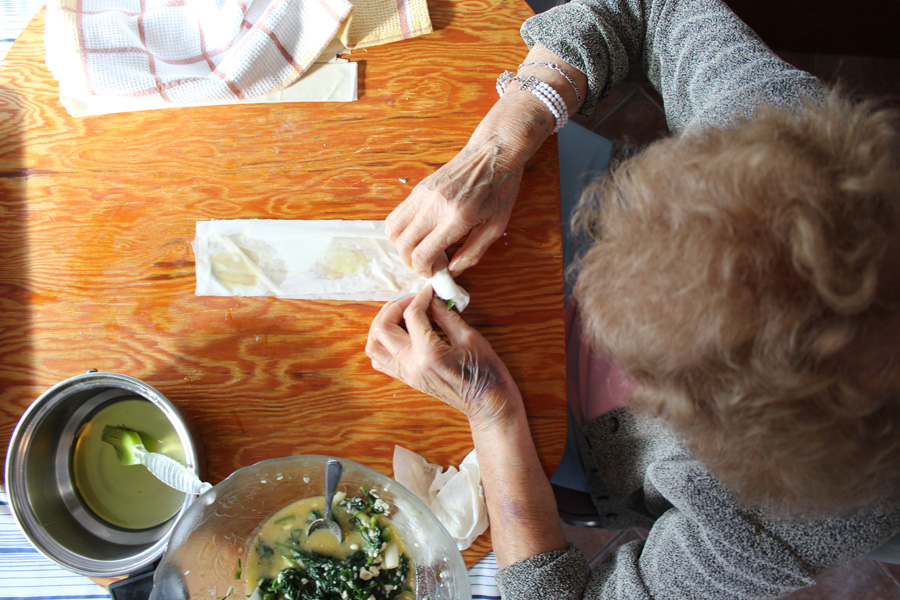 In fact, for Sourligas’s mother, Evdokia Antginas, food represents much more than just a meal. In the early 1940s, during the Second World War, Antginas, still living in her native Greece, traversed the local Arcadian mountain ranges to bring meals to resistance fighters battling the Nazis. And when she later immigrated to Montreal, Antginas settled in the predominantly Greek neighbourhood of Park Extension where the proximity of stores and services in her native tongue meant that she only learned basic English. A version of this story was originally published on Oct. 30, 2019