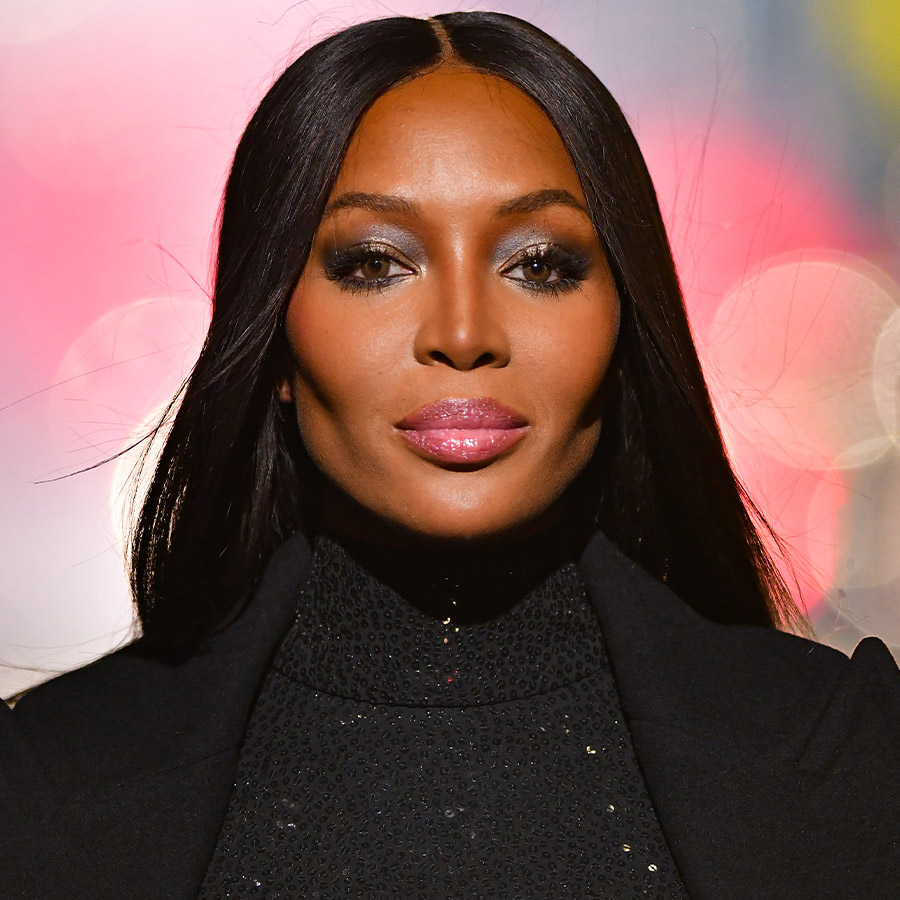 Naomi Campbell is now a mom.

The 50-year-old legendary supermodel surprised fans with the news on Instagram Tuesday morning, sharing a photo of her holding her infant daughter’s feet in her hand.

“A beautiful little blessing has chosen me to be her mother,” Campbell captioned the post. “So honoured to have this gentle soul in my life there are no words to describe the lifelong bond that I now share with you my angel. There is no greater love.”

Famous fashion designers, fellow supermodels and friends took to the comment section to congratulate Campbell on the news, including Marc Jacobs, who wrote “Oh my God!!!!! Today is the day?? How absolutely incredible. How lucky she is and how lucky you are! What a wonderful Mother you will be. Blessings all around.”

Danish supermodel Helena Christensen wrote: “So so happy for you my friend, I knew you would be a mama some day.”

Of course, Campbell has discussed her desire to become a mother in recent years.

In May 2017, she told the Evening Standard that “I think about having children all the time. But now with the way science is I think I can do it when I want.”

In 2018 she told Vogue Arabia that, “I’d love to have kids. I don’t discount anything in life. I love kids and always will. When I’m around children, I become a child myself. That’s the little girl I don’t ever want to lose.”

And when asked about becoming a mom by WSJ Magazine in 2019, she explained: “Not yet — I’ll see what the universe brings me.”

That same year, she posted an image of herself feeding a baby on Mother’s Day, reportedly prompting rumours that she’d adopted a child. She later clarified that the photo was taken at an orphanage but that the child was not hers.

Meanwhile, in another 2019 interview, this time with Paris Match, she was asked if she missed out on being a mother. She responded with, “No. By the way, who said I would not be a mother someday?”

With her announcement today, no one was more excited than the supermodel’s mother — Valerie Morris-Campbell, 67 — to know the day had finally arrived.

“Congratulations to my daughter Naomi on the birth of her daughter,” she wrote in the comments on Campbell’s post. “I’m beyond thrilled as I’ve waited a long time to be grandmother.”

Campbell did not reveal the baby’s name.

Nostalgia: When George Michael Made the Best Fashion Video Ever