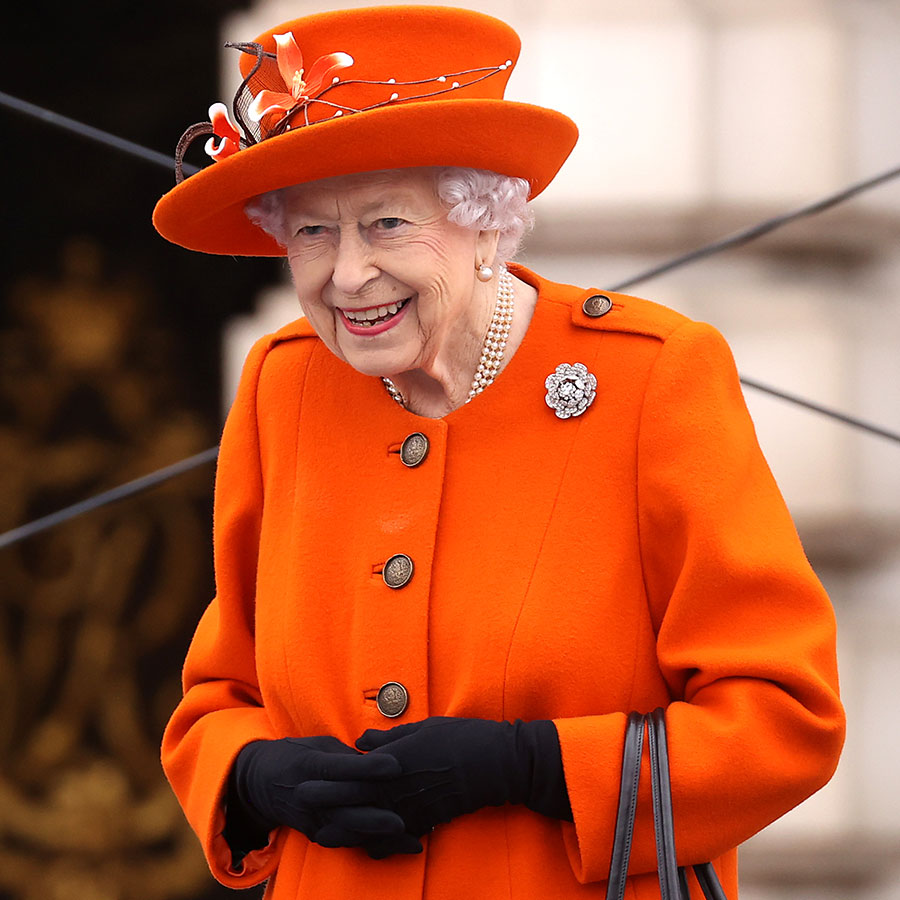 In a pre-recorded message, the Queen - pictured here at the XXII Commonwealth Games at Buckingham Palace on October 07, 2021 - urged leaders in attendance to take action and reflected on her late husband Prince Philip's commitment to environmentalism. Photo: Chris Jackson / Getty Images

Britain’s Queen Elizabeth told the United Nations climate change summit on Monday that “the time for words has now moved to the time for action”, as she urged world leaders to think of future generations when negotiating a deal to limit global warming.

The 95-year-old was due to attend the event in person in Glasgow but delivered a recorded video after doctors advised her to rest for two weeks.

“It is the hope of many that the legacy of this summit — written in history books yet to be printed — will describe you as the leaders who did not pass up the opportunity; and that you answered the call of those future generations,” said Elizabeth, the world’s oldest and longest-reigning monarch.

“That you left this conference as a community of nations with a determination, a desire, and a plan, to address the impact of climate change; and to recognize that the time for words has now moved to the time for action.”

The Queen paid tribute to her late husband, Prince Philip, who died aged 99 earlier this year. She remembered how he had warned an academic gathering in 1969 about the need to tackle the threats from pollution.

“If the world pollution situation is not critical at the moment, it is as certain as anything can be that the situation will become increasingly intolerable within a very short time,” she quoted him as saying.

The Queen said she was particularly happy to welcome leaders to the summit because “the impact of the environment on human progress” was a subject close to his heart.

Elizabeth added she “could not be more proud” that his work had been continued by her two closest heirs, Prince Charles and Prince William, who are both attending the summit.

Queen Elizabeth, 95, Advised by Doctors to Rest for at Least Two More Weeks