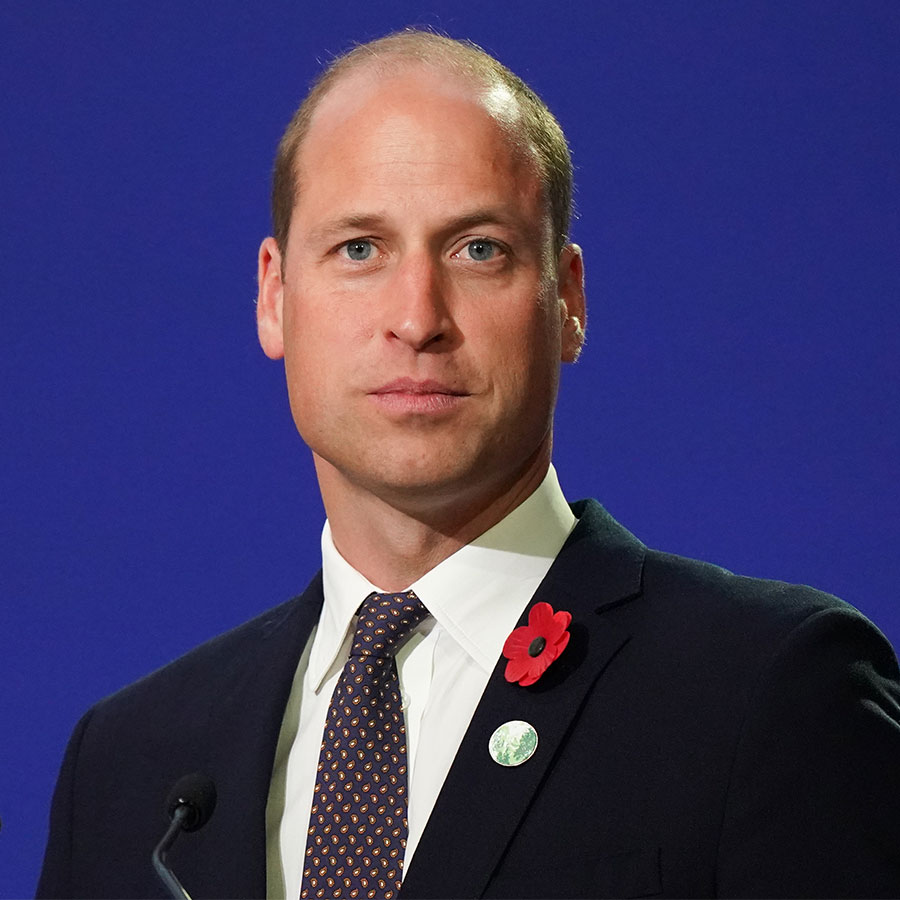 Prince William, seen here at the World Leaders' Summit on day three of COP26 in Glasgow, called on world leaders to think "differently" and act "boldly" in the fight against climate change during the conference on Tuesday. Photo: Ian Forsyth/Stringer/Getty Images

Prince William has called on world leaders to think “differently” in the fight against climate change.

The 39-year-old royal challenged world leaders to make “the impossible, possible” during a speech at the United Nations Climate Change Conference in Glasgow, Scotland, on Tuesday.

Prince William — who has been vocal about the climate change fight over recent years — said at the conference: “If we are to achieve our goal to repair our planet in what is now less than a decade, it is our shared responsibility to continue thinking differently, acting boldly, and making the impossible, possible.”

William‘s speech echoed the sentiments of his grandmother, Queen Elizabeth, who addressed the conference via a video message on Monday.

The 95-year-old monarch hasn’t be able to attend the event after being advised to rest by her doctors, but she insisted it’s “time for action” in the fight against climate change.

The Queen said: “It is the hope of many that the legacy of this summit – written in history books yet to be printed – will describe you as the leaders who did not pass up the opportunity; and that you answered the call of those future generations.

“The benefits of such actions will not be there to enjoy for all of us here today: we, none of us will live forever. But we are doing this not for ourselves but for our children and our children’s children.”

During her speech, the Queen also paid tribute to her late husband, Prince Philip.

She recalled the Duke of Edinburgh — who died in April, aged 99 — warning in 1969 of the threat posed by pollution.

The Queen recalled her husband saying: “If the world pollution situation is not critical at the moment, it is as certain as anything can be that the situation will become increasingly intolerable within a very short time.”