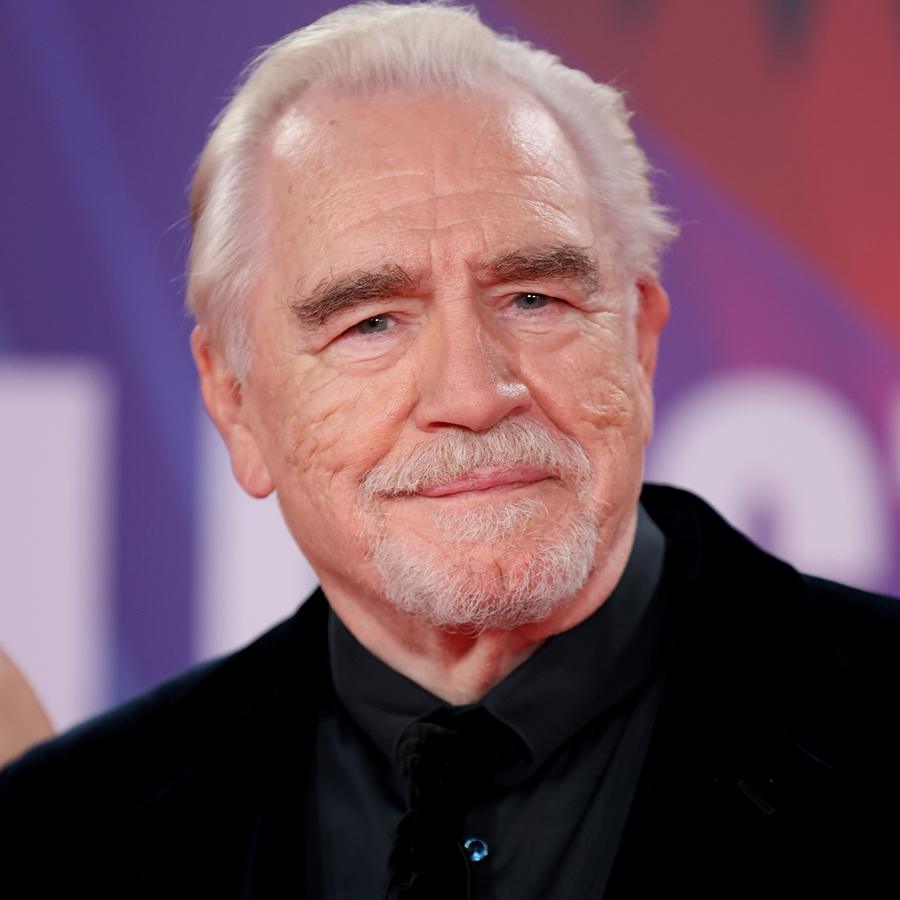 'Succession' star Brian Cox appeared in a Cameo video released Wednesday in which he congratulates Canadian businessman Edward Rogers on securing leadership of the Rogers Communications telecom giant and, in typical Logan Roy fashion, broke out the expletives while doing it. Photo: Mike Marsland/WireImage

For months, Canadians have compared the battle for Rogers Communications Inc. — in which Edward Rogers faced off against his mother and two of his sisters for control of the family telecom giant — to the popular HBO series Succession.

But those parallels took on a far more meta air on Wednesday when a video featuring Succession star Brian Cox — who plays media mogul and family patriarch Logan Roy on the series — surfaced. In the video, the 75-year-old actor congratulates Rogers on securing leadership of the company and, in typical Logan Roy fashion, breaks out the expletives when referring to Joe Natale, the telecom’s former CEO. Rogers had originally tried to oust Natale from the post back in September, triggering the family feud for control of the company that followed.

In the video, which you can watch below, Cox says: “Edward. This is from Suzanne. Congratulations on your real-life Succession at Rogers Communications. And also, having Joe Natale to f*** the f*** off. Well done. Congratulations.”

The video was sent via the digital service Cameo, which allows users to order personalized video messages from celebrities. Cox’s asking price is currently listed as $861 per video.

Cox, in this video, mentions “Suzanne,” the name of Edward Rogers’ wife — a philanthropist and socialite who caused a scandal last May when she posted a photo of herself, her husband and two of her children posing with former U.S. President Donald Trump at the latter’s Mar-a-lago resort. The ensuing outrage, including from the Canadian fashion industry — with which she is deeply involved, including having a fashion institute named after her at Ryerson University — compelled her to apologize for the photo.

The Globe and Mail, which broke the Brian Cox video story, reached out to Edward Rogers for comment and reported a spokesperson’s reply that “the video was shared with Edward as a practical joke.”

The paper also noted that the Rogers family and Mr. Natale would not comment on it.

On Succession, which concluded its third season in December, Cox’s Logan Roy is currently embattled in a fight with three of his children — Kendall, Shiv and Roman — for control over his media empire. Cox won a Golden Globe for his work on Succession in 2020 (he was nominated this year as well) and, also on Wednesday, was among the nominees listed for the 2022 Screen Actors Guild Awards (for Outstanding Performance by a Male Actor in a Drama Series for Succession).

Meanwhile, Succession fans — and Canadian media watchers — took to social media to share the story and amaze at the real-life crossover.