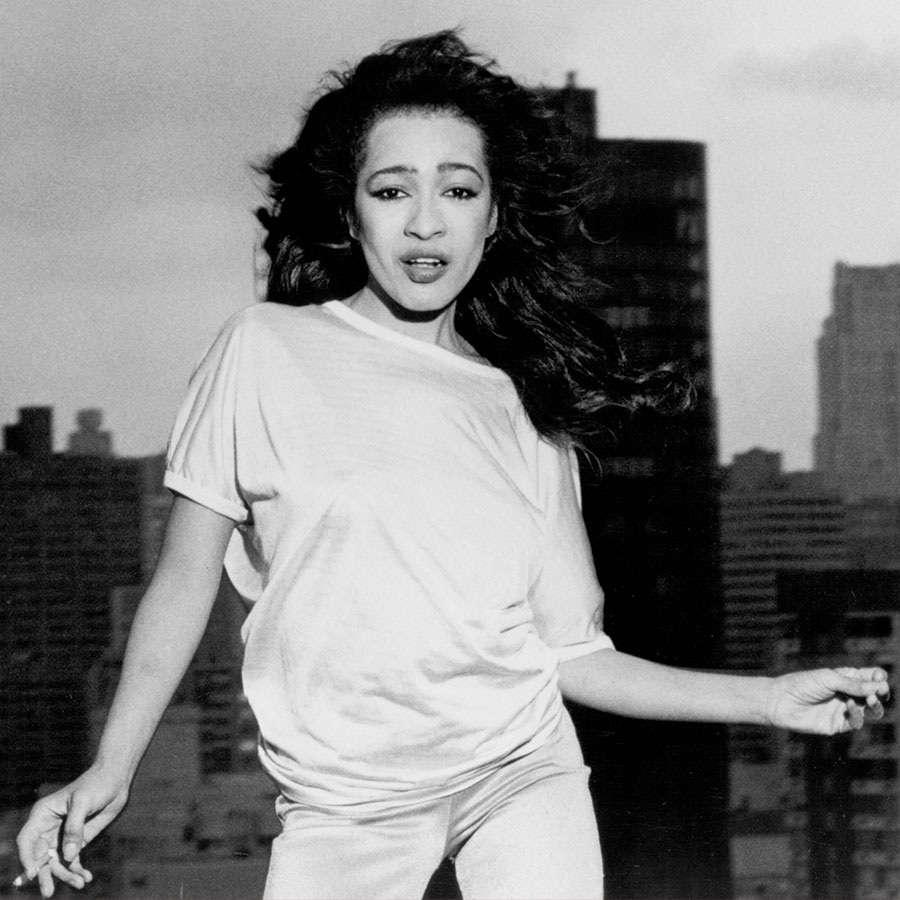 Ronnie Spector of the Ronettes, seen here in a 1976 photo, died at the age of 78 on Wednesday following a short battle with cancer. Photo: Michael Ochs Archives/Getty Images

The legendary Ronettes singer — who was best known for 60s’ hits including “Be My Baby,” “Baby, I Love You” and “Walking in the Rain” — passed away “in the arms” of her husband and manager Jonathan Greenfield, a family statement confirmed.

In a touching tribute, Spector’s  loved ones revealed that a celebration of the musician’s “life and music will be announced” at a later date.

The statement posted to RonnieSpector.com read: “Our beloved earth angel, Ronnie, peacefully left this world today after a brief battle with cancer. She was with family and in the arms of her husband, Jonathan.

“Ronnie lived her life with a twinkle in her eye, a spunky attitude, a wicked sense of humour and a smile on her face. She was filled with love and gratitude.

“Her joyful sound, playful nature and magical presence will live on in all who knew, heard or saw her.

“In lieu of flowers, Ronnie requested that donations be made to your local women’s shelter or to the American Indian College Fund.

“A celebration of Ronnie’s life and music will be announced in the future.

“The family respectfully asks for privacy at this time.”

Spector’s passing comes almost a year to the day that her ex-husband, infamous music producer Phil Spector, passed away aged 81.

Ronnie was married to Phil — who was serving a 19-year sentence in prison for the murder of Lana Clarkson at the time of his death — between 1968 until 1974 and, despite being abusive during their six-year marriage, the musician was heartbroken by his death.

“Meeting him and falling in love was like a fairytale. The magical music we were able to make together, was inspired by our love. I loved him madly, and gave my heart and soul to him.

“As I said many times while he was alive, he was a brilliant producer, but a lousy husband. Unfortunately Phil was not able to live and function outside of the recording studio. Darkness set in, many lives were damaged.”

Born Veronica Yvette Bennett, Ronnie formed the girl group the Ronettes in 1957 with her sister Estelle Bennett and their cousin Nedra Talley, and Phil produced much of their music.

In 1964, Ronnie Spector released her debut solo single, “So Young,” and her last studio album was 2016’s “English Heart.”

The New York-born star was inducted into the Rock and Roll Hall of Fame as a member of the Ronettes in 2007.

Spector is survived by her adopted children Gary and Louis, both 55, and Donte, 52, whom she had with Phil, and her two sons, Austin and Jason, with Jonathan.