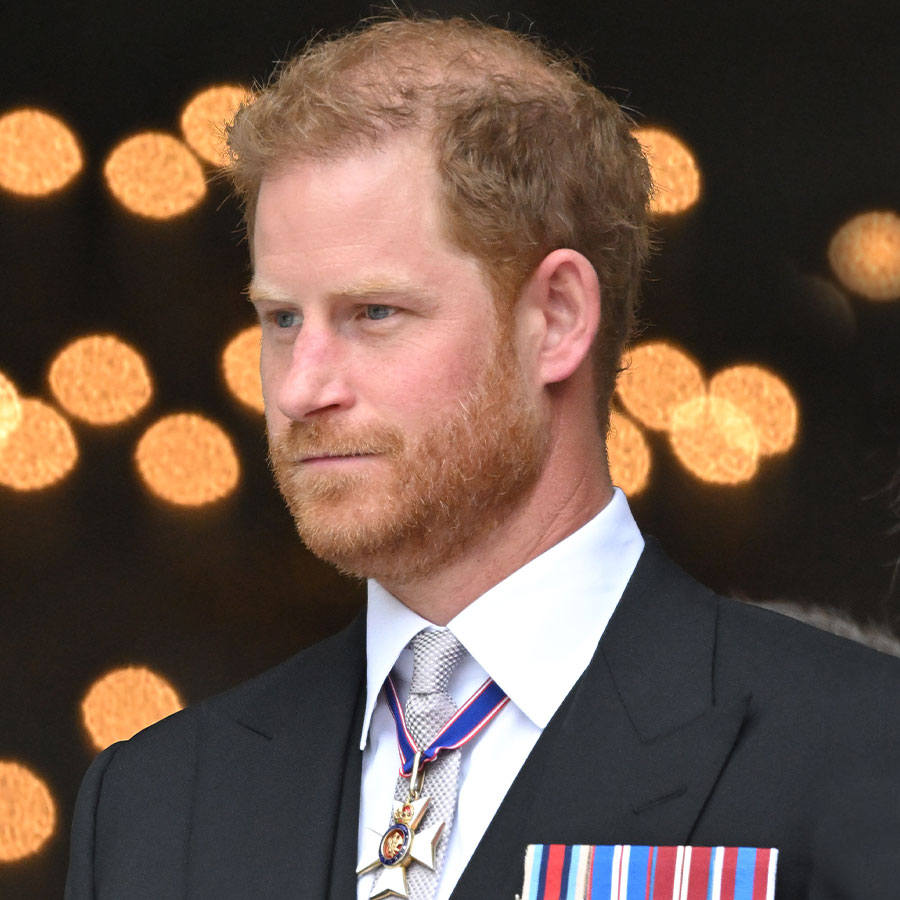 Prince Harry's libel suit against the 'Mail on Sunday' will centre on whether the newspaper implied he had lied about his battle for U.K. security. Photo: Photo: Karwai Tang/WireImage/Getty Images

A newspaper article about Prince Harry’s legal battle with the British government over his security arrangements implied that he had lied and tried to manipulate public opinion, lawyers for Queen Elizabeth’s grandson said on Thursday.

Harry is suing Associated Newspapers, publisher of the Mail on Sunday, for libel over an article in February which alleged he had tried to keep secret details of his legal fight to reinstate his police protection, and his aides had then tried to put a positive spin on it.

This is the latest court spat between Harry and wife Meghan and the newspaper group, reflecting their dislike of the British tabloid press in general, and its regular criticism of the royal couple.

Thursday’s preliminary hearing at the High Court in London was to determine what a reader would conclude was the “natural and ordinary” meaning of the Mail story.

Harry’s lawyer Justin Rushbrooke said the “unremittingly negative” article implied the prince had lied in a statement where he said he had always been willing to pay for police protection when in Britain, and tried to manipulate the public by authorizing his “spin doctors” to put out false statements.

A reader would believe Harry had tried to keep the legal fight with the government secret and that he expected the public to pay for his protection, Rushbrooke said.

The paper’s lawyer Andrew Caldecott said it would be a “quantum leap” to draw such conclusions, and the article had “unequivocally” implied Harry’s public relations team were involved in putting out material which confused the public and not the prince himself.

He argued the article merely reflected that Harry had initially sought a far-reaching confidentiality order over his fight with the government, which was a position he had later agreed to relax.

The judge, Matthew Nicklin, said he would give his judgement on the issue at a later date.

Last Friday, Harry, 37, and Meghan, 40, the Duke and Duchess of Sussex, made their first public appearance together in Britain since they quit royal duties two years ago at a thanksgiving service for Queen Elizabeth’s Platinum Jubilee, where they were met with cheers and some booing.

The couple moved to the United States, partly because Harry said the press was destroying his mental health, and now live in California with their two young children, son Archie and daughter Lilibet, who was named after the Queen, her great-grandmother.

Last year Meghan won a High Court claim against the Mail on Sunday after it printed extracts of a handwritten letter she wrote to her estranged father in 2018.