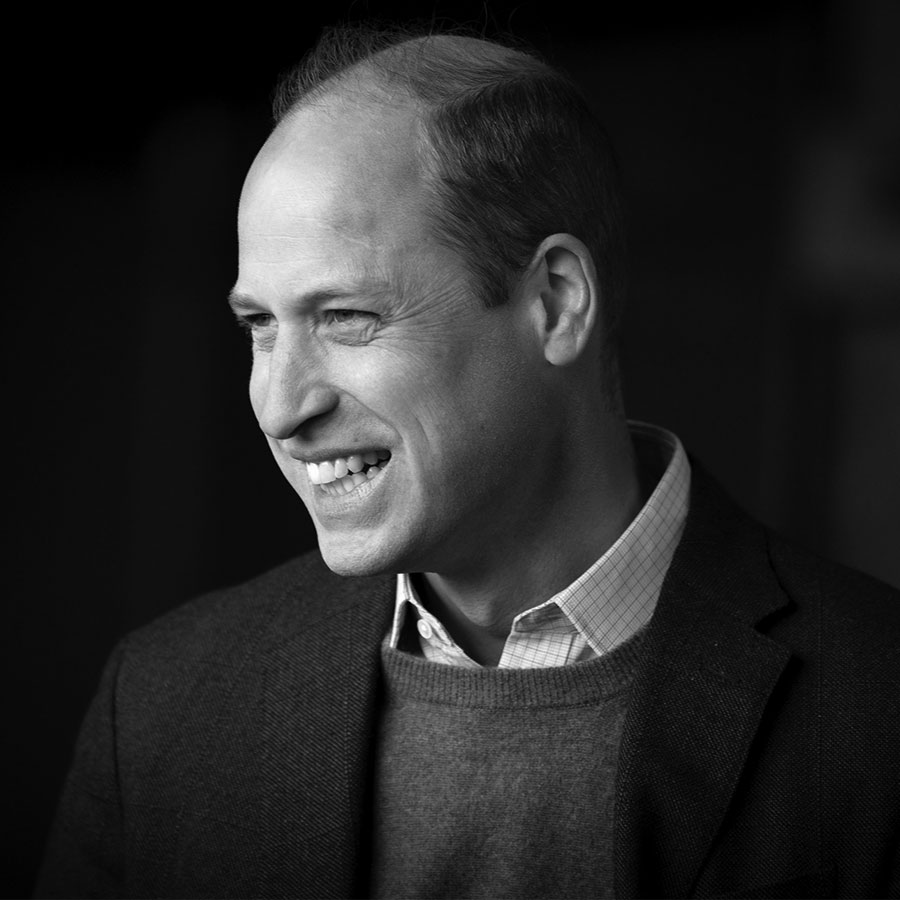 For Prince William, the big 4-0 marks a moment in which he is shining brightly as both a husband and father as well as a future monarch. Photo: Jane Barlow - WPA Pool/Getty Images

In a year chock full of major anniversaries in the Royal Family, Prince William’s big birthday on June 21 is a whopper. True, turning 40 isn’t the rite of passage it once was: as we get fitter and stronger, youth lingers longer these days, especially within a family as notably long-lived as the Windsors.

The big 4-0 for William marks a moment in which he is shining brightly. His marriage to Catherine, Duchess of Cambridge, is not just solid; it appears to be thriving as they have rounded the 11 year mark, now with three children filling up the bedrooms at Anmer Hall, Kensington Palace and a soon-to-be-determined new primary residence on the grounds of Windsor Castle. His career is also his destiny, and he has stepped up into the role of King-in-Waiting (once removed) with aplomb. But mostly, William is facing his fourth decade having found his voice, his purpose and his own mission in the family business. At last year’s G7 and COP26 gatherings, William was seen alongside international leaders, a positioning by the palace for his future role as statesman.

William emerged as the voice of the family a few mentionable times in the past few years, most notably when he addressed his brother’s allegations of racism in the Oprah Winfrey interview. It was not by chance that William turned to the camera’s to say “We are very much not a racist family.” Courtiers let it be known that both Charles and William were key players in the negotiations with Harry over his departure from royal life, as well as in the decisions taken over relieving Andrew of his royal duties in the messy aftermath of the Epstein scandal. William also spoke alongside his father at the Party at the Palace, the only time any of the Royal Family actually addressed the public during the Queen’s Platinum Jubilee weekend.

William has chosen a few key, personal causes to champion: mental health, front-line workers and conservation issues. His passion for environmental issues is one he shares with his father, Charles, as well as with both his Windsor grandparents. William’s Earthshot Prize — which will take him and Kate on a much-anticipated, and crucial to the state of royal international public relations, visit to America in the fall — is an example of the concrete results-oriented approach the prince takes toward philanthropy.

During the pandemic, William took on the challenge of raising awareness, and giving thanks, to front-line workers. Of course, he was a front-line worker himself, in his years in the East Anglia helicopter paramedics service. The prince has lately been speaking about the after-effects of some of the trauma and bereavement he witnessed up close over those years, and how it has affected his own mental health.

His focus on these issues — mental health is a cause he shares with both Kate and his brother Harry — has taken a new direction. William has chosen to highlight the issue of homelessness, an angle that feels very much like an emotional connection his mother, Diana, would have made with people in crisis and need. He has been photographed recently selling the Big Issue, a British newspaper that raises money to combat homelessness.

Compared to his fiery, oft-impetuous brother, Harry, William has always been the quieter, more thoughtful son of Charles and Diana. More Windsor than Spencer, if you will. William has kept his longtime friends close, and gossip rarely emerges from the tight-knit circle. The long courtship phase of the Cambridges’ relationship lasted a full decade, which made them both certain of the responsibilities each was taking on. And the honeymoon — of his marriage and his career — that William negotiated with the Palace, away from full-time duties on behalf of the Queen and the cameras that come with them — was also integral to the grounded, focused way he has taken on his royal destiny.

It was in 2017 that William made the switch to full-time royal duties. Kate joined him following her 2018 maternity leave with Prince Louis. They now are together entering a new era with their family, and their royal roles. Kate, who turned 40 this past January, has been stepping up her own duties alongside those she undertakes with her husband. Thus the family move to the Berkshires — closer to the Queen, and to Kate’s parents — is also desirable for these school years for the children. Kensington Palace might be grand, but it is smack in the centre of London, and there is nowhere near the space and freedom the children will have to roam about the Windsor Great Park.

We know remarkably little about William and his everyday life. It was a big reveal when he told an interviewer recently that his go-to rev-up song was “Thunderstruck” by AC/DC. He gave up this morsel doing an Apple Fitness audio walk experience. This is an example of the way William and Kate have begun to embrace new methods of communication. They have significantly upped their Instagram game (and rumour has it they may even dabble in TikTok!). This Father’s Day the Cambridges released a new charming, candid photo of William with George, 8, Charlotte, 7, and Louis, 4. (This one was not by keen shutterbug Kate.)

But it was after the fateful eight-day Jubilee Tour of Belize, Jamaica and Bahamas that William really stood up and spoke about how he intends to do things differently, that he is actively thinking about how he can keep the monarchy relevant to a new generation that is unsure of the place royal pomp should have in their lives. After a few major photo gaffes (the couple seen reaching through a barbed wire fence, and standing above the crowd in a military jeep), William made a rare statement saying that it is up to Commonwealth nations to determine their own paths. “Who the Commonwealth chooses to lead its family in the future isn’t what is on my mind.”

Profiles of William are necessarily populated by unnamed friends and advisors, as no one would speak on the record. A recent Sunday Times interview quoted one of William’s gang saying that the prince is not about “plaques and patronages.” Rather, the friend continued, William wants to be the “glue” that brings ideas and people together.

A year ago, the same paper found “a close aide” who said this of the future king. It is poignant, because it is both obvious, and loaded to say aloud. “There is a sense of the future accelerating towards him, which is tinged with profound sadness — though he would never say it publicly — because of the implication that his grandmother would no longer be around, the added pressures on his father and his family being under even more scrutiny.”

One of the few times we have heard William himself speak about his future was in a BBC interview in 2016. He said he doesn’t “lie awake waiting to be king.” Instead, what “occupies a lot of my thinking space” is “how do I make the Royal Family relevant in the next 20 years … that’s the challenge for me.”

Royal Tributes for the Duke of Cambridge