“I Am Here to Kill the Queen,” the Windsor Castle Crossbow Intruder Told Police 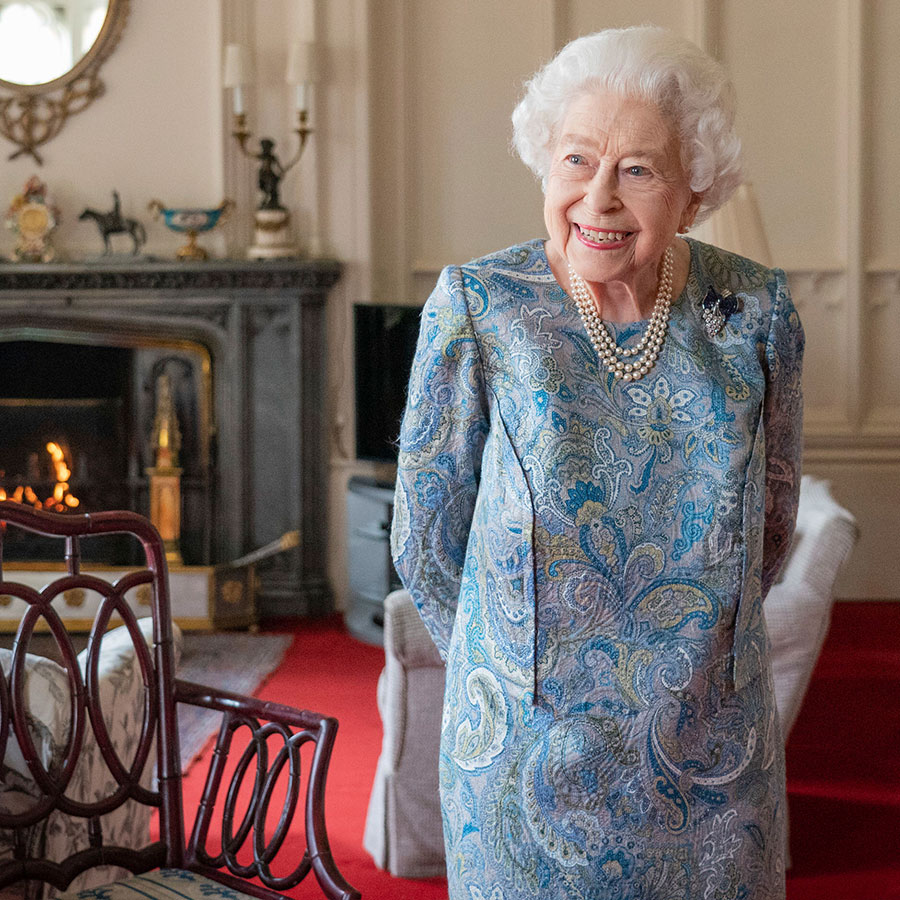 The Queen, seen here at Windsor Castle earlier this summer, was in residence on the day of the intrusion last Christmas with her son and heir Prince Charles and other close family members. Photo: Dominic Lipinski/Pool Photo via AP/Canadian Press

A man arrested at Queen Elizabeth’s Windsor Castle home on Christmas Day last year wearing a mask and holding a crossbow told security “I am here to kill the Queen”, a British court heard on Wednesday.

Jaswant Singh Chail, 20, who has been charged under Britain’s Treason Act, had spent months planning the attack and trying to gain access to the royal family, London’s Westminster Magistrates’ Court was told.

Prosecutors said Chail, from Southampton in southern England, recorded a video before he entered the grounds of the castle to the west of London where the 96-year-old monarch mostly resides. She was there on the day of the intrusion.

“I am sorry for what I have done and what I will do. I am going to attempt to assassinate Elizabeth, Queen of the royal family,” he said in the video, in which he was seen holding a crossbow and wearing a face covering.

“This is revenge for those who died in the 1919 massacre,” Chail said, referring to an incident when British troops shot dead nearly 400 Sikhs in their holy city of Amritsar in northwestern India.

“It is also revenge for those who have been killed, humiliated and discriminated on because of their race,” he said.

Indians have long demanded a formal apology from Britain for what is also known as the 1919 Jallianwala Bagh massacre, when British troops opened fire on unarmed civilians who had gathered to protest against a colonial law.

Queen Elizabeth laid a wreath at the site of the massacre during a visit to India in 1997 and referred to it as a “distressing example” of “difficult episodes” in the past.

Chail, who appeared at Wednesday’s court hearing via videolink, spoke briefly to confirm his name, his date of birth and gave his address as Broadmoor, a high-security psychiatric hospital. He did not enter a plea.

The Queen was at the castle on the day of the intrusion with her son and heir Prince Charles and other close family members.

The prosecution said Chail had entered the grounds at 8.10 a.m. and was spotted by a protection officer in an area where the intruder would have access to the private quarters of the castle.

The officer, who said Chail looked like something out of a vigilante film or dressed for Halloween in a hood and mask, asked: “Can I help you?”

The court heard that Chail responded: “I am here to kill the Queen”. The officer drew his taser and shouted at Chail to get on his knees and drop the crossbow. Chail complied.

The recovered crossbow was a “Supersonic X-bow”, the discharged bolt from which has the potential to cause serious or fatal injuries, the prosecution said.

Searches of Chail’s home found a gas mask, rope and electronic devices which showed he had previously applied to the Ministry of Defence and the Grenadier Guards in an effort to make contact with the royal family.

Chail has been charged with making threats to kill, possession of an offensive weapon and an offence under section 2 of the Treason Act 1842, which details punishment for having a weapon with intent “to injure or alarm Her Majesty”.

The case will be heard next at London’s Old Bailey on a date yet to be confirmed.