‘This Is Me… Now’: Jennifer Lopez Announces New Record With Recreation of Classic Album Cover From 2002 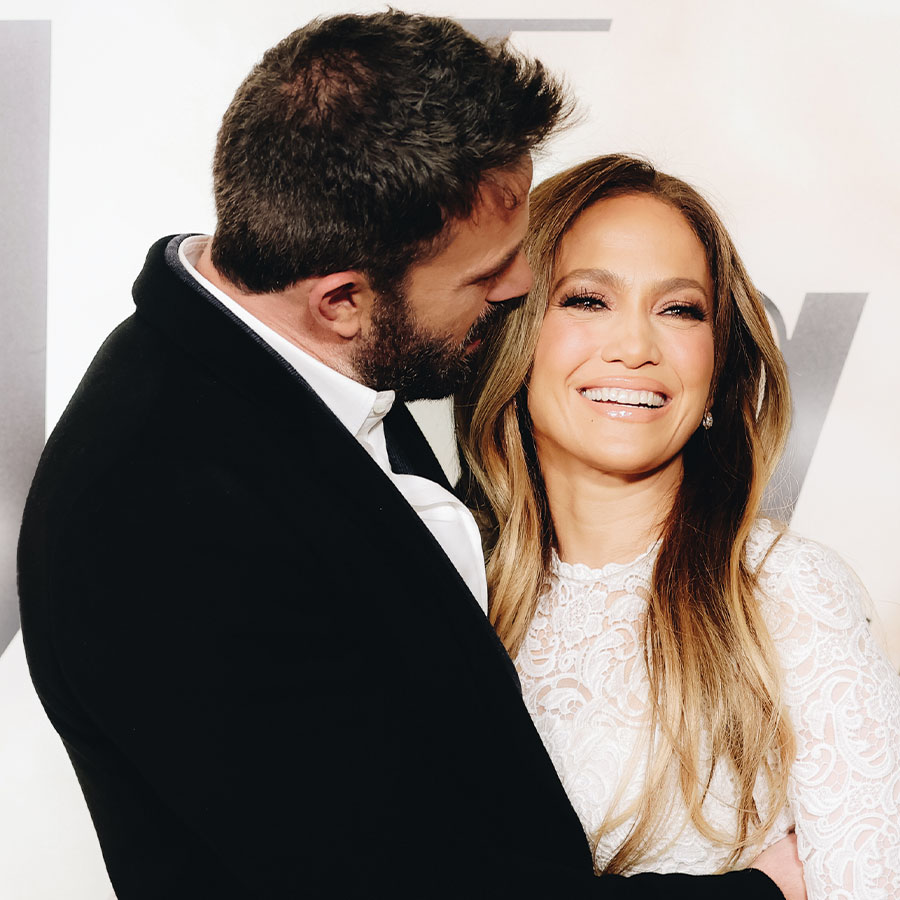 On 'This Is Me…Now,' Jennifer Lopez returns to songwriting and producing and reflects on her second shot at love with Ben Affleck, her current husband and erstwhile boyfriend from 20 years ago. The 50-year-old Affleck also served as a muse for Lopez's album 'This is Me ... Then,' which was released in the thick of their first romantic run in 2002. Photo: Rich Fury/WireImage/Getty Images

Remember the 10-year challenge? Well, Jennifer Lopez is doubling it and putting her own spin on the trend with her newest album.

Marking the 20th anniversary of her 2002 album This Is Me… Then, on Friday, the 53-year-old actress and singer shared a video clip on social media announcing her new album, This Is Me… Now.

Playing up to the promise of the title, the clip — which was posted after her channels went dark for days — sees her recreate the 2002 album cover before transforming into the 2022 J-Lo with a flip of her hair.

According to a press release, the new album, slated for a 2023 release, ushers in “a new era of music” for Lopez and “chronicles the emotional, spiritual and psychological journey that she has taken over the past two decades.” It’s her first album since 2014’s A.K.A

In the 13-track album, which marks Lopez’s return to songwriting and producing, she reflects on her second shot at love with Ben Affleck, her current husband and erstwhile boyfriend from 20 years ago. The 50-year-old Affleck also served as a muse for This is Me … Then, which was released in the thick of their first romantic run.

The tracks that focus on the couple’s rekindled romance include “Dear Ben pt. II,” a continuation of “Dear Ben” from the 2002 offering, and “Midnight Trip to Vegas,” which refers to the couple’s secret wedding ceremony in July.

Meanwhile, J.Lo says fans can expect to learn a lot about her on the deeply personal album. “People think they know things about what happened to me along the way, the men I was with — but they really have no idea, and a lot of times they get it so wrong,” she explained in a recent interview with Vogue.

“There’s a part of me that was hiding a side of myself from everyone. And I feel like I’m at a place in my life, finally, where I have something to say about it.”