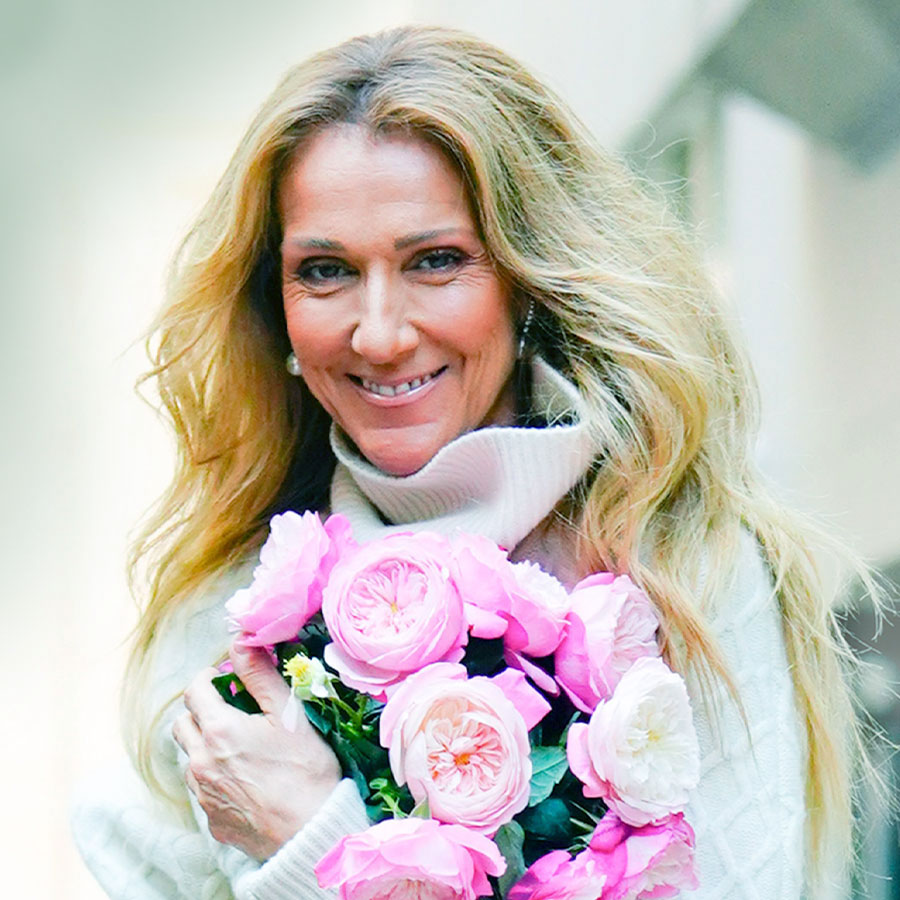 Strange but true: I have run into Céline Dion not once, but twice in this weird life. The first time I was in front of an aquarium of exotic fish at the mammoth Atlantis resort in the Bahamas, and she, behind fabulously oversized sunglasses, was pushing a baby in a stroller. The second time was in Jupiter, Fla., in an unassuming CVS pharmacy, where I spotted the mega-billionaire shopping for toothpaste. (By then it was old hat, so I smiled and let her shop.)

Now let me tell you where I distinctly did not see Céline Dion: Anywhere on Rolling Stone magazine’s recent list of the 200 greatest singers of all time. It is a glaring omission given the obvious names — Aretha Franklin, Whitney Houston and Sam Cooke are first, second and third — and, um, let’s say some debatable choices (Lana Del Ray? Ozzy Osborne? Bob Dylan?). Excusez-moi? Où est Céline Dion?

Fans of the French-Canadian songstress are unimpressed, to say the least, as words like “snubbed” and “outrage” and “crime against humanity” and “borderline treasonous” flowed freely through social-media feeds everywhere. (I assume there’s ample spicy swear words in there, too, although sadly my French isn’t great.) Some people called for #JusticeforCeline, while others declared Rolling Stone #cancelled. Celebrities weighed in, like Jann Arden (“Celine Dion should be on this list. Full stop.”) and Pink, who called the magazine “irrelevant since 1990.” (#Ouch.)

I could go on all day. Suffice to say that Rolling Stone did Dion dirty. In a career spanning four decades, the Quebec-born singer has won five Grammys, seven Billboard Music Awards, 20 Junos, a star on the Hollywood Walk of Fame and the Order of Canada. Her Oscar-winning signature song from Titanic, “My Heart Will Go On,” is the second-best selling single by a woman in history (the first is Whitney Houston’s “I Will Always Love You”), with more 18 million copies sold. As a tweenage Titanic super fan, I probably played Dion’s song on my Walkman about 18 million times.

All this is made worse, however, by some seriously unfortunate timing. It’s been just two weeks since the notoriously private singer — her health and weight having long been questioned by nosy people — posted a video on Instagram, saying, through tears, “Recently, I’ve been diagnosed with a very rare neurological condition called stiff-person syndrome, which affects something like one in a million people.” The debilitating disease causes muscle spasms and walking difficulties, and Dion has sadly been forced to postpone her upcoming tour. Although, she vowed that she’s working hard to build the strength she needs to perform for her fans.

So, it’s not the kindest or most considerate time for Rolling Stone to take a seemingly random swipe at the 54-year-old widow. After sufficient nudges from social media, the magazine’s editors responded as such: “Before you start scrolling (and commenting), keep in mind that this is the Greatest Singers List, not the Greatest Voices List. Talent is impressive; genius is transcendent,” they wrote. This, of course, appeased no one. The backlash continues, which is the online attention I suspect Rolling Stone was after the whole time.

As for Dion, she took the high road and remained mum about the so-called snub. Unless you read between the lines like I did, that is, in which case she said it all via a well-placed pinned tweet of herself performing “My Heart Will Go On” through the decades. I suspect whatever Rolling Stone thinks of her voice or talent, Dion’s heart — and massive, bestselling, multi-award-winning career — will go on just fine.