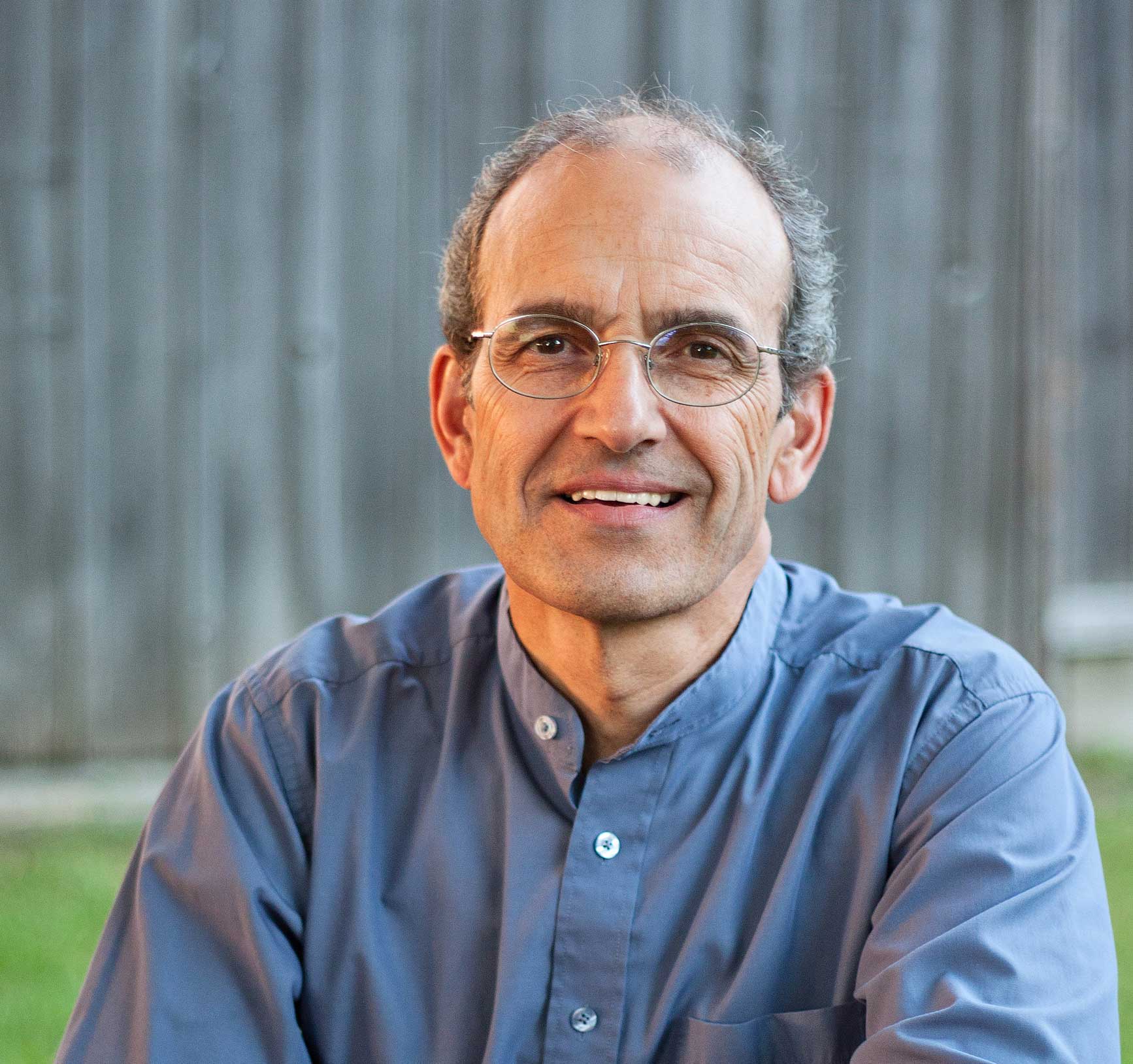 Click the player to listen to our interview with author Ted Barris. And don’t forget to subscribe to Ages & Icons  on your favourite podcast app.

Ages & Icons is commemorating Remembrance Day with celebrated author, journalist and broadcaster Ted Barris, 69.  Barris has dedicated himself to chronicling the oft-untold heroics of Canadian men and women in the theatre of war.

From shedding light on the Canuck contingent behind the famed Second World War POW prison break dubbed “The Great Escape” — popularized in the classic Hollywood film that unfortunately ignores the Canadian effort — to the largely forgotten Canadian involvement in Korea to the stories of the men and women who fought in Afghanistan, you’d be hard-pressed to find a conflict that Barris hasn’t covered.

Seventeen bestselling non-fiction books later — not to mention a Veterans’ Affairs Commendation (2011), the Queen Elizabeth II Diamond Jubilee Medal (2012) and a Libris Best Non-Fiction Book Award (in 2014 for The Great Escape: A Canadian Story) — the Toronto native returns with his latest tome, Dam Busters: Canadian Airmen and the Secret Raid Against Nazi Germany.

The Dam Busters raid, as Barris explains, took place on May 16 and 17, 1943, after “a weirdo scientist in Britain named Barns Wallace invented a bomb that could bounce over the reservoir water where the Nazis had developed these huge dams on the Ruhr River.” He notes that the dams “powered the Nazi industrial military complex building the weapons that the Nazis were using against everybody in Europe. The scientists figured that if we could bomb those dams it would knock out all the water production, the hydroelectricity and the iron and steel production that was needed for developing these weapons. And so the job of 19 crews was to fly in with a four-engine Lancaster bomber at treetop level with a 10,000 pound bomb in its belly from England to the Ruhr Valley and back to deliver this bouncing bomb to those dams.”

Barris adds that, “This extraordinary operation … took place when the allies had no victories to their credit, [and] turned the tide to a certain extent in the war because this was a victory to breach those dams … water flooded for 100 miles down the river killing a lot of people but destroying those munitions plants and airfields and all the Nazi build-up for 100 miles. And nobody realizes this is a Canadian op.”