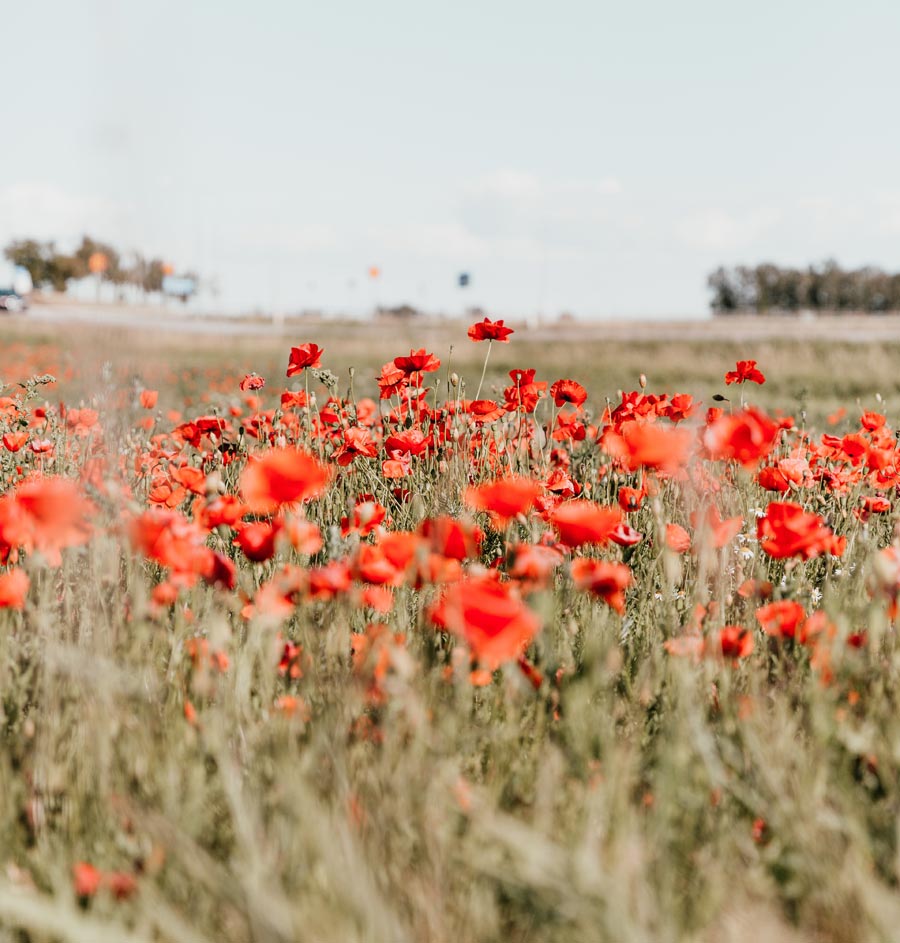 Here, to mark Remembrance Day, some timeless books that honour and tell the stories of Canada’s armed forces and wartime heroes. 2. Remembrance: A Story by Alistair MacLeod 4. Dispatches From The Front: Matthew Halton, Canada’s Voice at War by David Halton As a senior correspondent for the CBC, Matthew Halton reported from the front lines in Italy and Northwest Europe during the Second World War. His broadcasts were so gripping and authentic that he was soon known as “the voice of Canada at war.” Halton was in Berlin when Hitler fully came to power, and long before most other correspondents, began writing prophetic stories of the dangers posed by the Third Reich. He interviewed such luminaries as FDR, Herman Goring, Neville Chamberlain, Charles de Galle and Mahatma Ghandi, yet Halton’s work is more or less forgotten among younger generations — unlike his counterpart south of the border, American broadcaster Edward R. Murrow, whose work is kept alive through various foundations and scholarships. By writing this biography, former CBC correspondent David Halton, Matthew’s son, hopes, in his words, to “re-awaken interest in a Canadian legend.” The book covers Halton’s extraordinary career but also delves into his personal life, including his impoverished Alberta upbringing and the many paradoxes of his personality.

5. Forgotten Victory: First Canadian Army and the Cruel Winter of 1944-45 by Mark Zuehlke Military buffs won’t want to miss the latest book in the best-selling Canadian Battle Series. This volume tells the previously untold story of how the Canadian Army paved the way for an Allied victory in Europe through an attack on the Rhineland. Involving over 100,000 Canadian and British troops, the brutal campaign was the first major Northwest Europe Allied offensive of 1945 and the war’s last great battle in the west. The effort was a costly one, with many lives lost, but it resulted in a decisive victory that destroyed what remained of the elite German divisions.

6. The Necessary War, Volume One by Tim Cook In the first of a two-volume series, Canada’s award-winning historian Tim Cook writes about the Second World War in much the same way he covered the Great War in At the Sharp End and Shock Troops – by chronicling the voices of Canadians who were there. His research is extensive, combining letters from soldiers, rare documents and maps of battlefields to tell the story of what many refer to as the world’s last necessary war – and Canada’s first independent declaration of war.
Buy it here on Amazon

7. A Wake For the Dreamland by Laurel Deedrick-Mayne 8. Canadians at War Vol. 2: A Guide to the Battlefields and Memorials of World War II by Susan Evans Shaw As a follow-up to the popular Canadians at War Vol. 1: A Guide to the Battlefields of World War I, this volume follows the route of Canadian regiments as they fought across France, Italy, Hong Kong and Northwest Europe during the Second World War, including costly campaigns like those at Dieppe, in Sicily, and on the beaches of Normandy. Packed with maps and contemporary photographs, this book provides detailed information on the battlefields, memorials, and cemeteries, as well as information on the Canadian Forestry Group, the Canadian Women’s Army Corps Overseas, prisoners of war, and how to research a Canadian soldier who fought in World War II.

Obsessive Book Buyers: Zoomer editors have carefully curated our book coverage to ensure you find the perfect read. We may earn a commission on books you buy by clicking on the book’s title.