Meghan Markle Speaks Out About Her Mixed Race Heritage 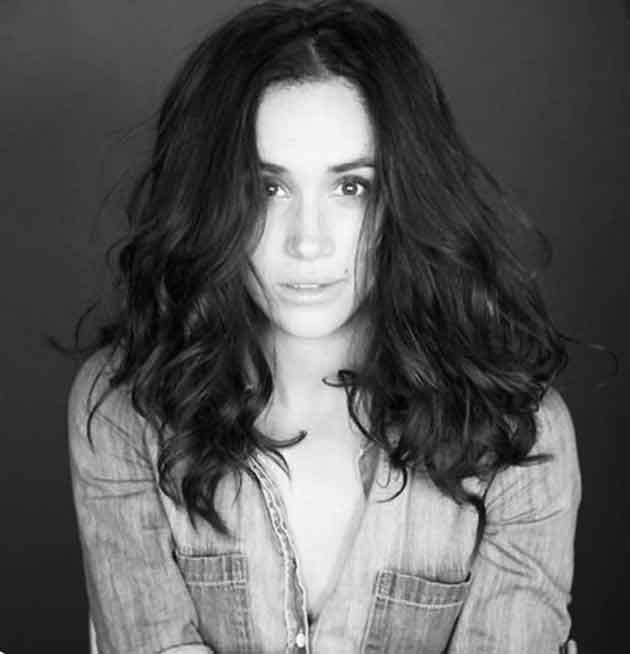 “‘What are you?’ A question I get asked every week of my life, often every day.”

That’s how Meghan Markle, Prince Harry’s girlfriend, begins an essay about her identity in the current issue of British Elle magazine.

And she’s not referring to her much-questioned status in relation to the charming royal.

She’s referring instead to her mixed race heritage.

Inevitably, people ask, “Where your parents are from?” she writes.

“While I could say Pennsylvania and Ohio… I instead give them what they’re after: ‘My dad is Caucasian and my mom is African American. I’m half black and half white.’ ”

Now in the public eye as Harry’s girlfriend, more than she was as an actress in the television show, Suits, Markle is asserting her identity and pride as a mixed race woman.

“Being biracial paints a blurred line that is equal parts staggering and illuminating,” she writes. “When I was asked by ELLE to share my story, I’ll be honest, I was scared.…And while I have dipped my toes into this on thetig.com,”  — her blog —  “sharing small vignettes of my experiences as a biracial woman, today I am choosing to be braver, to go a bit deeper, and to share a much larger picture of that with you.”

She writes about how being “ethnically ambiguous” has given her more flexibility in being cast and her joy in her role as Rachel Zane in Suits.

But she also writes about how, when a dark-skinned African-American man, Wendell Pierce, was cast as Rachel’s father, the racist tweets began.

“They ran the gamut from: ‘Why would they make her dad black? She’s not black’ to ‘Ew, she’s black? I used to think she was hot.’

“The reaction was unexpected, but speaks of the undercurrent of racism that is so prevalent, especially within America.”

But Markle also says this about who she is:

“While my mixed heritage may have created a grey area surrounding my self-identification, keeping me with a foot on both sides of the fence, I have come to embrace that. To say who I am, to share where I’m from, to voice my pride in being a strong, confident mixed-race woman. That when asked to choose my ethnicity in a questionnaire as in my seventh grade class, or these days to check ‘Other’, I simply say: ‘Sorry, world, this is not Lost and I am not one of The Others. I am enough exactly as I am.’ “