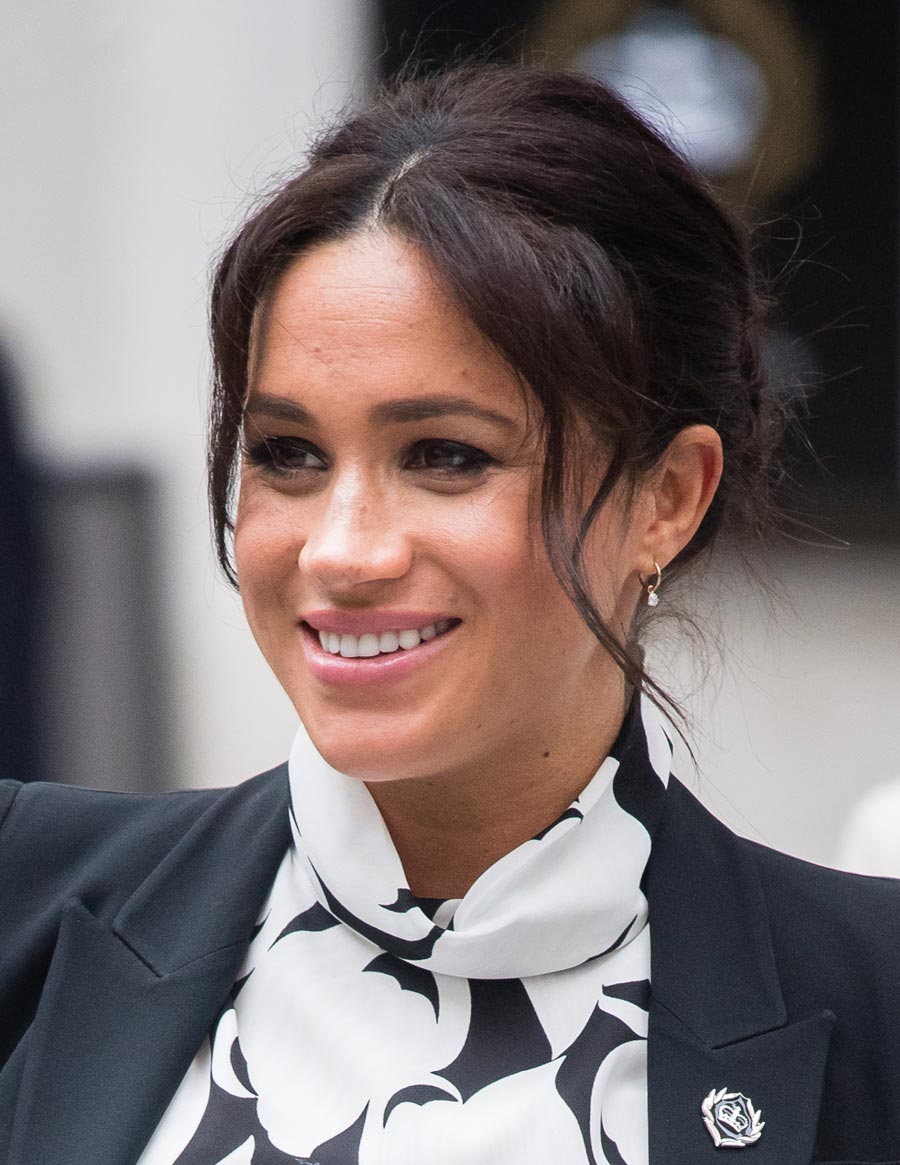 As many royal watchers already know, Meghan, Duchess of Sussex has long championed women’s rights (her feminist breakthrough was at the age of 11), so it seems only appropriate that Queen Elizabeth II has appointed her as Vice President of The Queen’s Commonwealth Trust, and particularly so on International Women’s Day.

The organization, for which the Queen is patron and Prince Harry is president, supports young leaders whose ideas promote social change, provide work opportunities and tackle problems in education, health, the environment and sport. The duchess’ role will focus mainly on young leaders across the Commonwealth, and in particular on her passion for supporting women and girls. The duchess, who is expecting her first child in April, kicked off the day by joining a panel discussion hosted by King’s College London, joining musician and activist Annie Lennox and former Prime Minister of Australia Julia Gillard. The 37-year-old duchess spoke of the importance of empowering women: “If things are wrong and there is a lack of justice and an inequality, someone needs to say something — and why can’t it be you?”

Looking stunning in a Reiss dress and Alexander McQueen blazer, the duchess even had something to say about her pregnancy, commenting it was going “very well.”

She added: “It’s funny, I’d actually been joking these past few weeks I’d seen this documentary [the series Feminists – What Were They Thinking, featuring actress Lily Tomlin] on Netflix about feminism and one of the things they said during pregnancy was ‘I feel the embryonic kicking of feminism’.

“I loved that. So boy or girl, whatever it is, we hope that that’s the case.”