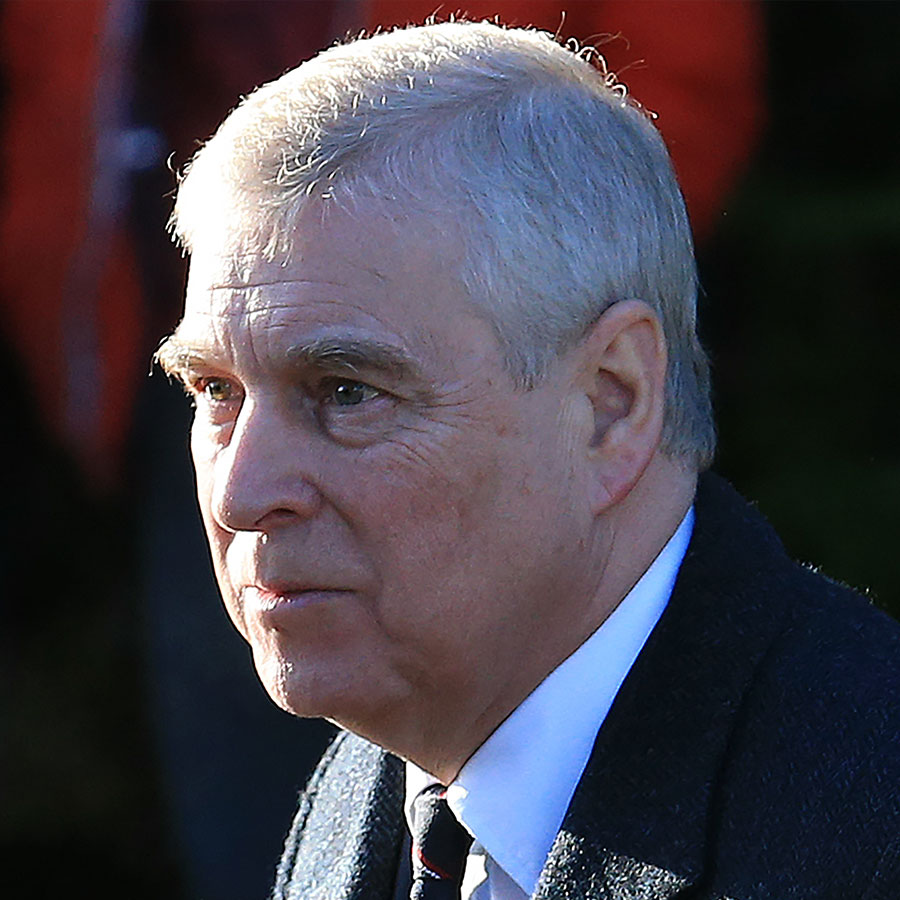 London's High Court has now said they'll step in to ensure Prince Andrew is served papers for a lawsuit brought by Virginia Giuffre, who accuses him of sexually assaulting her two decades ago when she was 17. Photo: Lindsey Parnaby/AFP/Getty Images

London’s High Court said on Wednesday it would take steps if necessary to serve papers on Britain’s Prince Andrew in a U.S. lawsuit brought by a woman who accuses him of sexually assaulting her two decades ago.

The prince, Queen Elizabeth’s second son, is accused by Virginia Giuffre of assaulting her when she was 17, at a time she says she was being abused by the financier Jeffrey Epstein.

Andrew, 61, who is officially known as the Duke of York, has rejected the accusations and his lawyers have described the case as baseless. His legal team declined comment.

Last week, Giuffre’s legal team said it had tried to serve papers on Andrew by leaving the documents with a police officer at his home in southern England. The prince’s lawyers told the U.S. District Court in Manhattan they had not been properly served under English law and the Hague Convention.

A spokesperson for London’s High Court said the issue about how claims could be served on parties in different jurisdictions was governed by the Hague Service Convention, which requires requests to be made and approved by the relevant authority in each country.

“The lawyers acting for Ms. Giuffre have now provided further information to the High Court, and the High Court has accepted the request for service under the Hague Service Convention,” the spokesperson said in a statement.

“The legal process has not yet been served but the High Court will now take steps to serve under the Convention unless service is arranged by agreement between the parties.”

At a hearing on Monday in Manhattan, the prince’s lawyer, Andrew Brettler, said Giuffre appeared to have in 2009 signed away her right to sue the prince in resolving a separate lawsuit.

“This is a baseless, nonviable, potentially unlawful lawsuit,” Brettler said. “There has been a settlement agreement that the plaintiff has entered into in a prior action that releases the Duke and others from any and all potential liability.”

Andrew is a former friend of Epstein, a registered sex offender who killed himself in a Manhattan jail in August 2019 after U.S. prosecutors charged him with sexually exploiting dozens of girls and women.

The prince stepped down from royal duties and charities and other organisations distanced themselves from him after a BBC interview in November 2019 about his relationship with Epstein.

He denies having sex or any relationship with Giuffre. Her lawsuit, filed last month, says he forced her to have unwanted sexual intercourse at the London home of Ghislaine Maxwell, a British socialite and Epstein’s longtime associate.

It also said Andrew abused Giuffre at Epstein’s mansion on Manhattan’s Upper East Side, and on a private island Epstein owned in the U.S. Virgin Islands.

Maxwell has pleaded not guilty to charges she aided Epstein’s sexual abuses. She faces a scheduled Nov. 29 trial before U.S. District Judge Alison Nathan in Manhattan.

The next conference for Giuffre’s lawsuit is scheduled for Oct. 13.