Queen Elizabeth, 95, Turns Down ‘Oldie of the Year’ Award Because She ‘Does Not Believe She Meets the Relevant Criteria’ 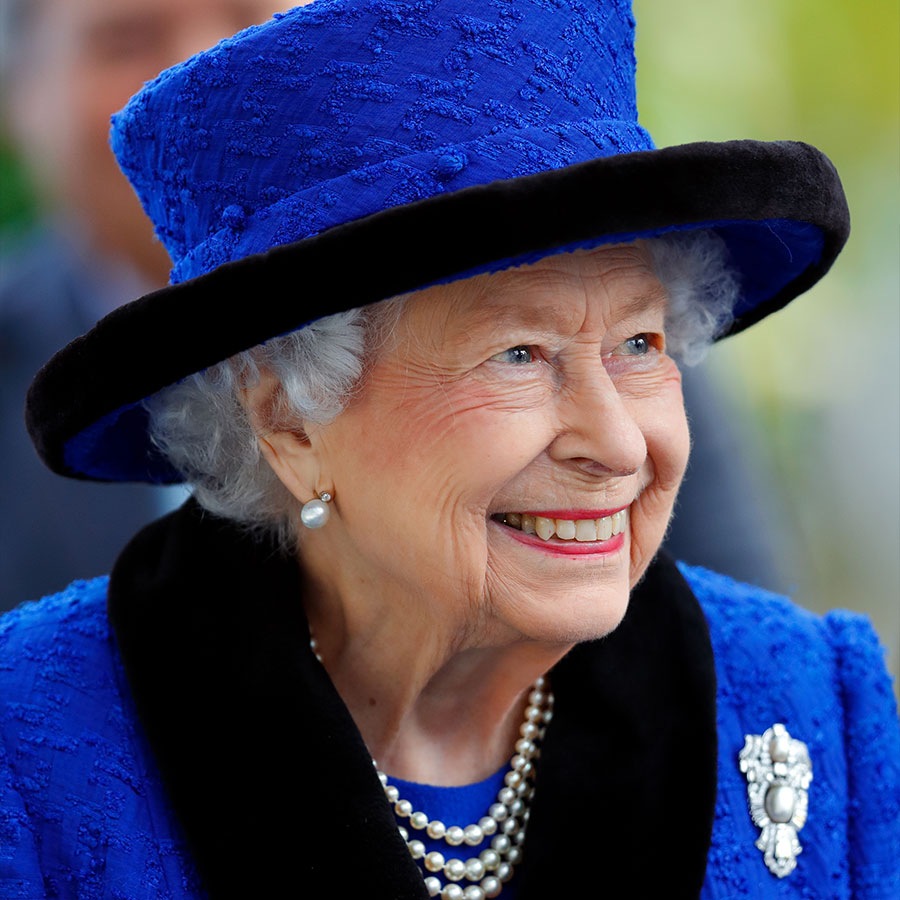 Britain’s 95-year-old Queen Elizabeth, who has reigned over her nation for almost seven decades, says she feels too young at heart be awarded the title “Oldie of the Year”, an aide has revealed.

Organizers of the annual tongue-in-cheek awards — whose previous recipients include Oscar-winning actors, Nobel laureates, and the Queen’s own mother who died aged 101 in 2002 — had approached the monarch to see if she would consider accepting the honour herself.

But broadcaster Gyles Brandreth, the chairman of the awards run by the Oldie Magazine, said they had received a “lovely letter” sending her warmest best wishes but declining the offer.

“Her Majesty believes you are as old as you feel, as such the Queen does not believe she meets the relevant criteria to be able to accept and hopes you find a more worthy recipient,” said the letter from Tom Laing-Baker, the monarch’s assistant private secretary.

Elizabeth follows in the footsteps of her late husband Prince Philip, who died in April aged 99. A decade ago he turned down the chance of winning the award, which has been running for 29 years to celebrate the contributions to public life from the older generation.

“There is nothing like it for morale to be reminded that the years are passing – ever more quickly — and that bits are beginning to drop off the ancient frame,” Philip said according to Brandreth. “But it is nice to be remembered at all.”

This year’s ceremony still had a royal seal of approval though, as Camilla, the wife of Elizabeth’s son and heir Prince Charles, was there to present the awards.

“Long live The Queen! Perhaps in the future we will sound out Her Majesty once more,” Brandreth wrote on the magazine’s website.