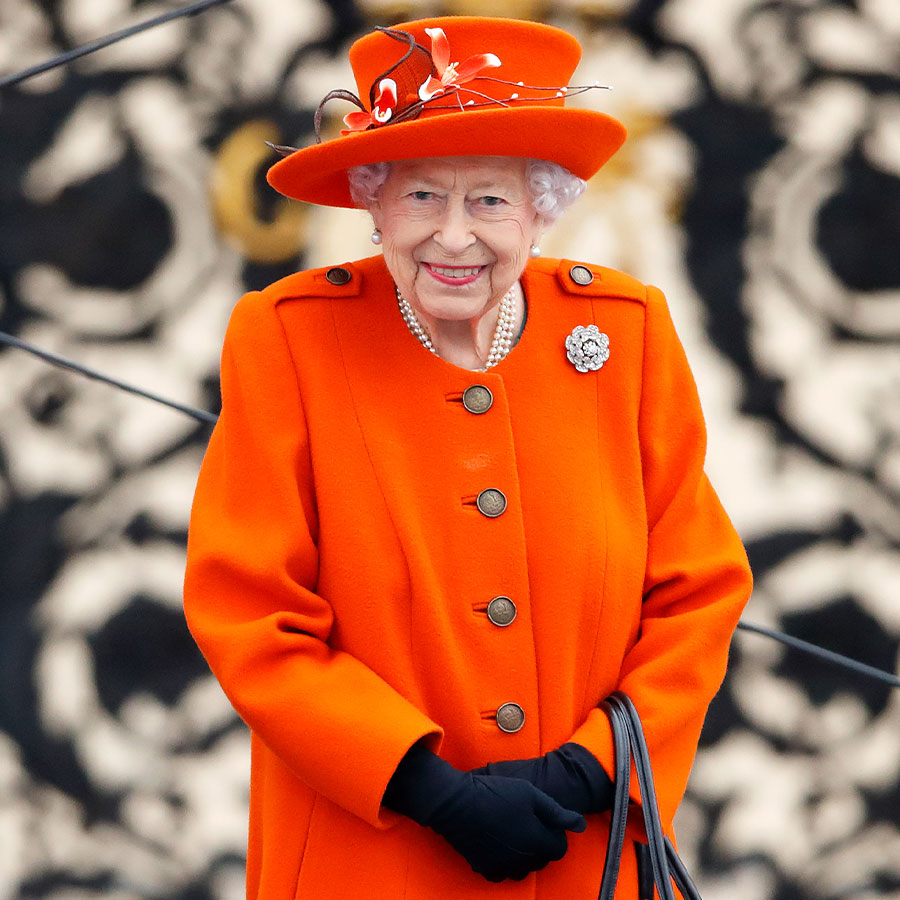 After a cancelled trip and an overnight hospital stay last week, a royal insider has indicated the Queen — seen here attending the launch of the Queen's Baton Relay for Birmingham 2022 earlier this month — has been burning the candle at both ends recently. Photo: Max Mumby/Indigo/Getty Images

Queen Elizabeth has been left “knackered” from watching TV late at night and a series of lunches with friends.

The 95-year-old monarch sparked concern last week after she was hospitalized overnight and cancelled a planned visit to Northern Ireland and, while Buckingham Palace has insisted the queen “remains in good spirits”, insiders admitted she is exhausted.

A source candidly told the Sunday Times newspaper: “She is knackered.”

The insiders explained that, as well as a busy schedule of public engagements over the last few weeks, the monarch has been just as busy in her down time thanks to a “constant flow of lunches and dinners with family and friends, because the queen does not want to dine alone.”

The queen is also said to be fond of watching television late into the evenings, having stayed up well beyond 11 p.m. to watch Emma Raducanu win the US Open last month, as well as being a fan of crime drama Line of Duty and tuning in to her grandson Prince William’s Earthshot Prize event last weekend.

And if she wants company while watching her favourite shows, former royal nanny Mabel Anderson — who looked after the queen’s children and lives on the Windsor estate — often joins her.

The source said: “The Queen rings her up sometimes and Mabel goes and watches television with her. They are very cosy.”

Buckingham Palace confirmed last week the queen had gone to hospital for “preliminary investigations” on Wednesday, where she stayed overnight before being sent back home to Windsor on Thursday.

The spokesperson said: “Following medical advice to rest for a few days, The Queen attended hospital on Wednesday afternoon for some preliminary investigations, returning to Windsor Castle at lunchtime today, and remains in good spirits.”

It is believed the overnight stay was for practical reasons, and the monarch was back at her desk on Thursday afternoon and was undertaking light duties.