How to Cook the Queen’s Pancakes: Recipe Sent From Her Majesty to President Eisenhower in 1960 Resurfaces 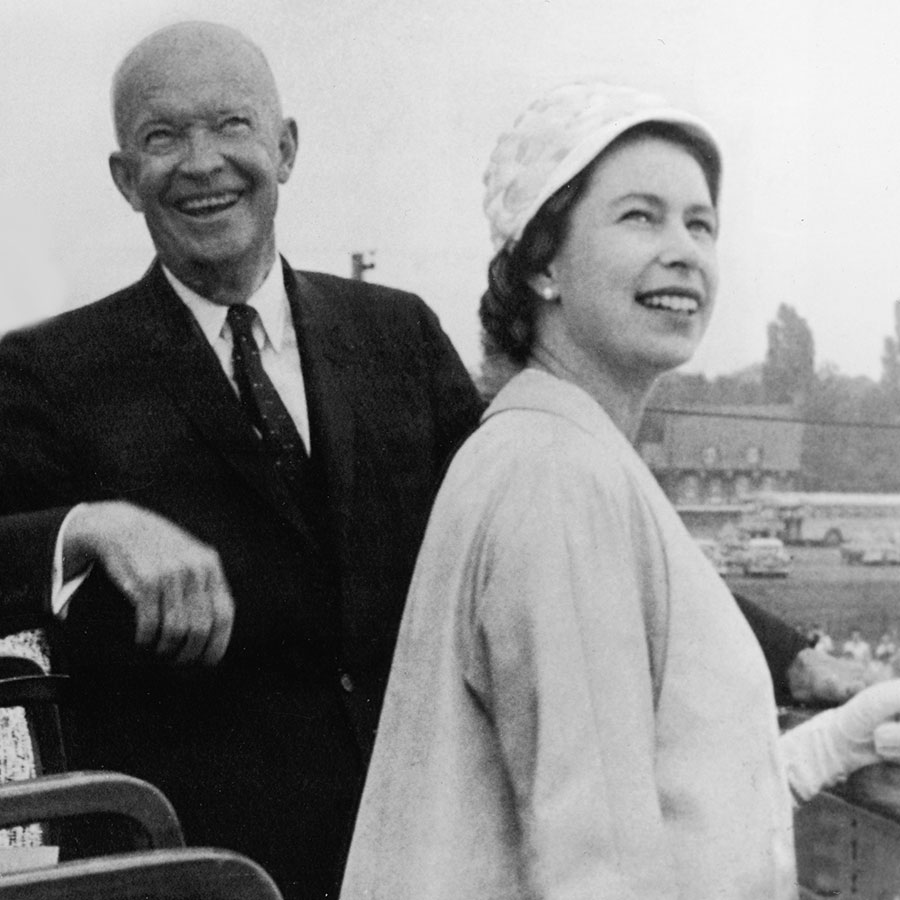 If a person’s home is their castle, then they may as well eat like a royal. And the re-emergence of a pancake recipe that belonged to Queen Elizabeth II allows you to do just that — for breakfast, lunch or dinner (eat them whenever you want, it’s your castle after all).

The decades-old recipe, which is held at the U.S. National Archives, came to light again on Reddit following the monarch’s death on Sept. 8 at the age of 96, at Balmoral Castle in Scotland.

However, back in the summer of 1959, American president Dwight D. Eisenhower and first lady Mamie Eisenhower visited the Queen at Balmoral Castle. Evidently, while there the monarch offered the president a recipe for drop scones — essentially, as Today noted for those of us across the pond, “a thicker version of standard American pancakes, which are dropped onto griddles in dollops.”

Following the visit, in early 1960, the Queen wrote to Eisenhower that, “Seeing a picture of you in today’s newspaper standing in front of a barbecue grilling quail reminded me that I had never sent you the recipe of the drop scones which I promised you at Balmoral. I now hasten to do so, and I do hope you will find them successful.”

Women’s Health pointed out that the recipe actually feeds 16 people, so the Queen herself included a recommendation that, “When there are fewer, I generally put in less flour and milk but use other ingredients as stated. The mixture needs a great deal of beating while making and shouldn’t stand about too long before cooking.”

And Delish added that the Queen also suggested toppings for the pancakes: “I have also tried using golden syrup or treacle instead of only sugar, and that can be very good too.”

Delish also advised that the measurement of a “teacup” in the recipe is equivalent to “approximately 6 ounces.”

So without further ado, lets get cooking the Queen’s pancakes.

(Note from the Queen: “When there are fewer, I generally put in less flour and milk but use other ingredients as stated. The mixture needs a great deal of beating while making and shouldn’t stand about too long before cooking.”)

Beat the eggs, sugar, and about half the milk together.

Add flour and mix well together adding remainder of the milk as required.

Mix in bicarbonate and cream of tartar.

Fold in the melted butter.

And now, you’re ready to cook them and eat!