Whether It’s Man’s Best Friend or a Mate, Finding the Perfect Match Can Have Similar Pitfalls 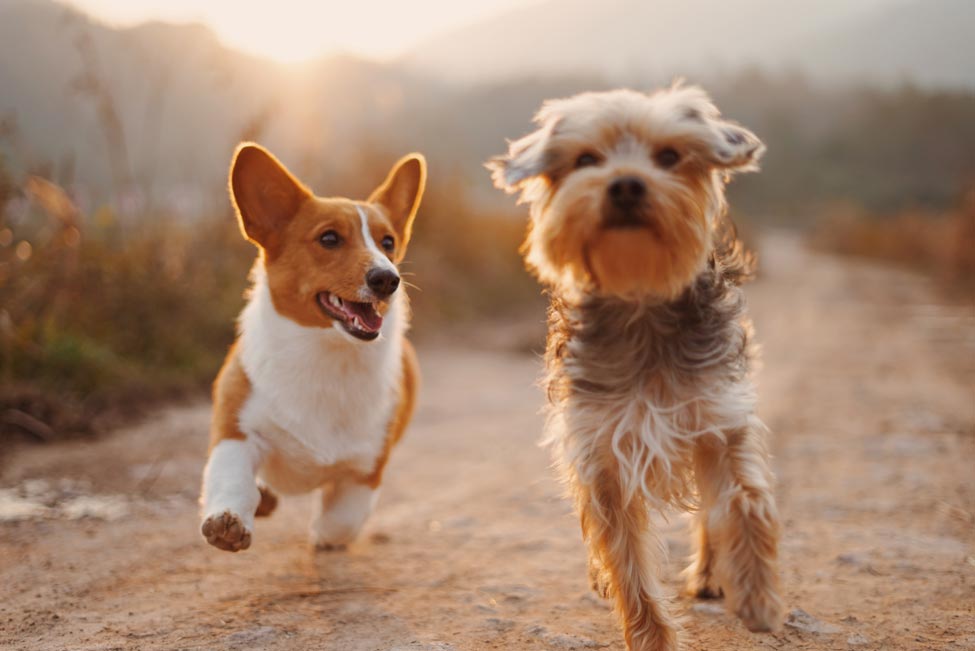 Photo by ipet photo on Unsplash

Maybe you or somebody you know found a partner on a dating website.

Selecting somebody to contact who looks good and seems like a good match is what many middle-age women and men and boomers are doing the second, or third, time around.

But did you know that picking the perfect pet shares some similarities with the psychology of dating?

Research published recently in the journal Behavior Research Methods found, that when it comes to puppy love, just as with romantic love, the heart doesn’t always know what it wants.

Yes, psychologists at Indiana University actually researched the similarities between selecting a dating partner online and selecting a rescue pooch at an animal shelter. The results, they say, could help improve the pet adoption process.

“What we show in this study is that what people say they want in a dog isn’t always in line with what they choose,” said researcher Samantha Cohen, who volunteered as an adoption counsellor while conducting the study.

“It was my responsibility to match dogs to people based on their preferences, but I often noticed that visitors would ultimately adopt some other dog than my original suggestion,” Cohen said.

(Notice how all the above could apply qualify for choosing a second date or something longer term, except perhaps “purebred status.”)

They surveyed the preferences of 1,229 people who visited dogs at an animal shelter, including 145 who decided to make an adoption.

A similar disconnect between preferences and ultimate choice has been found in research on speed dating led by Cohen’s colleague Peter Todd.

Although most participants in the dog adoption study listed many traits they preferred — with “friendliness” as the most popular — they ultimately selected dogs most consistent with just a few preferences, like age and playfulness, suggesting that others, like colour or purebred status, exerted less influence on decision-making.

There was also another parallel to the world of dating:  Looks matter. A lot.

“As multiple psychologists have shown in speed-dating experiments, physical attractiveness is very important,” Cohen said. “Most people think they’ve got a handsome or good-looking dog.”

She also had some observations and advice for people searching for a shelter pet (but not necessarily a date or a mate, though the same challenges could apply):