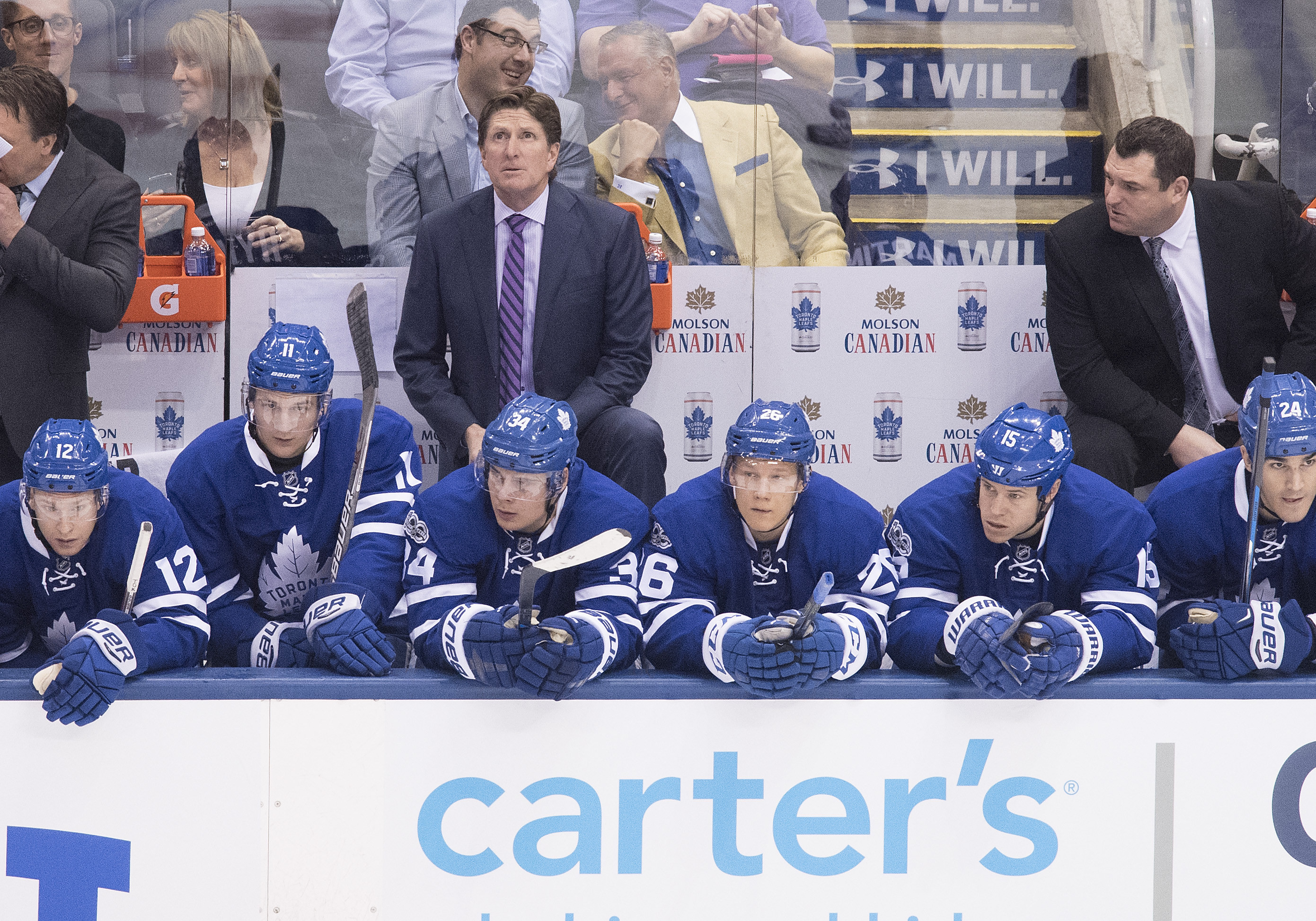 It’ll cost more to buy tickets to watch the Toronto Maple Leafs and fans will benefit from that in a big way—make that many big ways.

Maple Leaf Sports and Entertainment are actually doing fans a huge favour by hiking the price. So they say.

They’re raising season tickets prices by $7 to $16 per game to “protect consumers and make more tickets available,” MLSE chief commercial officer David Hopkinson told the Toronto Star. It’s also to redirect money paid to street scalpers and instead put it in the team’s coffers and use it to make “your” team better.

You know, “your team that you can’t afford to watch live—unless you’re in a position to write it off as a corporate expense.”

Nevertheless, the higher prices are all for your benefit. Never mind that they were already the most costly in the NHL. An average ticket price per game at the beginning of this season was $377.71. Now they’ll be even more expensive and therefore you will be much better off. Trust us, it’s all good.

You have to admit there’s a certain logic to this.

Certainly more tickets will likely be available—because fewer people can afford them.

But there’s also benefit for the people who can’t afford the tickets: they’ll save on transportation costs to get to the Air Canada Centre and on the beer and snacks they might be tempted to buy while at the game. Plus, of course, they’ll save the big bucks by not being able to afford a ticket.

This is the kind of logic the big powerful guys always use to spin what seems like a hardship into a benefit for the little people and the peasants.

It’s the same logic and spin Romanian dictator Nicolae Ceausescu used when coffee was scarce and rationed in that country. Suddenly, there was propaganda everywhere about how caffeine was bad for you and coffee was unhealthy.

There’s no end to where this logic and spin could lead: