Staycation: Recipes From Some of the Best Mexican Restaurants in Canada 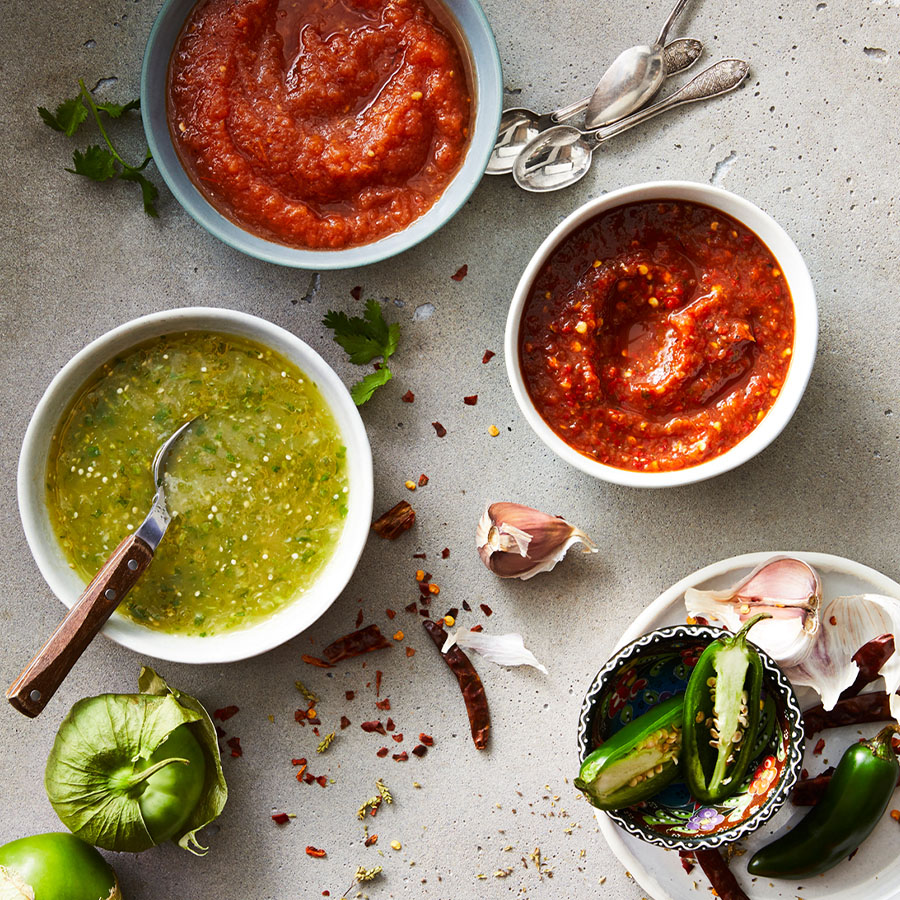 We've asked some of the top Mexican restaurants in Canada to share a few of their favourite authentic recipes. Photo: Courtesy of Quesada

Mexico at home? Why not.

First, let’s take a trip to the shores of Lake Ontario, to the city of Kingston. It’s situated on the traditional territory of the Anishinaabe and Haudenosaunee Peoples, where the St. Lawrence River, the Rideau Canal and Lake Ontario meet.

The city is known for Fort Henry as well as the defensive Martello Towers, some of the best freshwater sailing in the world and its culinary culture. With that, some of the best authentic Mexican restaurants also call Kingston home. But, until we can visit the historically significant town again, we’ve asked a few local chefs — from Dianne’s Fish Shack and Smokehouse and Mesa Fresca to share their recipes for Cinco de Mayo and beyond.

We’re also going across Canada with Quesada Burritos & Tacos, a Toronto-based franchise founded by Steve Gill and his brother Greg. The restaurant chain now has 150 locations across Canada, with homemade and authentic Mexican food flavours at its core. All its salsas are made fresh, building on recipes that the brothers created to dress their build-your-own menu of burritos, tacos and burrito bowls at their first location on Wellington Street back in 2004. They’ve got plant-based proteins and vegan options, too, and yes, there’s even an app for that. And we’ve scored the chef’s secret recipe for Salsa Verde you can make at home, see below.

Even better, Quesada became the first burrito chain in Canada to phase out foil wrapping in favour of biodegradable paper. This translates to diverting about 100,000 pounds of aluminum from landfills over the next five years. And, during the month of May, Quesada is donating one per cent of its plant-based menu to the David Suzuki Foundation.

This medium salsa has a bright, slightly acidic note from the tomatillos. It’s the perfect salsa to balance out rich ingredients like shredded meats and cheese. (Makes 4 cups)

1. Wash tomatillos, remove outer husk, then rinse again.
2. Quarter tomatillos and place in a medium pot with water. Cover, bring to a gentle boil, then reduce heat and simmer covered, for 10 minutes, or until soft.
3. Cool in pot. Once completely cooled, pour tomatillos and liquid into a blender, then add remaining ingredients. Blend until smooth.
4. Taste and adjust seasoning, if necessary.

1. Light barbecue and pre-heat to high with lid closed
2. When barbecue is hot, lay corn side by side on the grill and leave to cook until corn starts to “pop” and begins to char
3. Starting from one end on the line of corn, rotate each cob a quarter turn and allow charring to continue and corn to “pop” until corn is evenly charred all over (charring is good for depth of flavour, don’t be afraid of it)
4. When corn is evenly charred and cooked, place on a tray and spoon over a generous amount of lime mayonnaise; using tongs, rotate the corn to smother each cob completely from end to end with the mayonnaise
5. Place two cobs side by each on a serving plate and sprinkle liberally with queso; with a generous pinch of chili powder dust corn entirely, season to taste with sea salt and pepper, then garnish with several slices of jalapeno, chopped cilantro and a lime wedge.

Mesa Fresca is a locally owned and operated restaurant located in the west end of Kingston. They offer a unique blend of Mexican Fusion, combining a love and appreciation for the vibrant flavours of Latin cuisine to inspire the menu. The abundance of local suppliers, fresh produce and meat available in the Kingston area are not only the backbone of its menu but have become an integral part of their family as they’ve navigated being a young restaurant during COVID times.

(Optional: you can easily make more or less syrup depending on how many margaritas you plan to have; just be sure to use equal parts sugar or water)
Combine equal parts sugar and water in a large saucepan. Bring to a boil then reduce; let simmer for 15 minutes. Cool to room temperature before using.

1. Rim rocks glass with lime juice and salt the rim generously.
2. Combine all of the ingredients in a cocktail shaker.
3. Shake well for 10 seconds and strain into rocks glass (served best in an 8oz rocks glass). Enjoy!

Recipes: A Delicious Menu to Celebrate Mexico (Even After Cinco de Mayo)