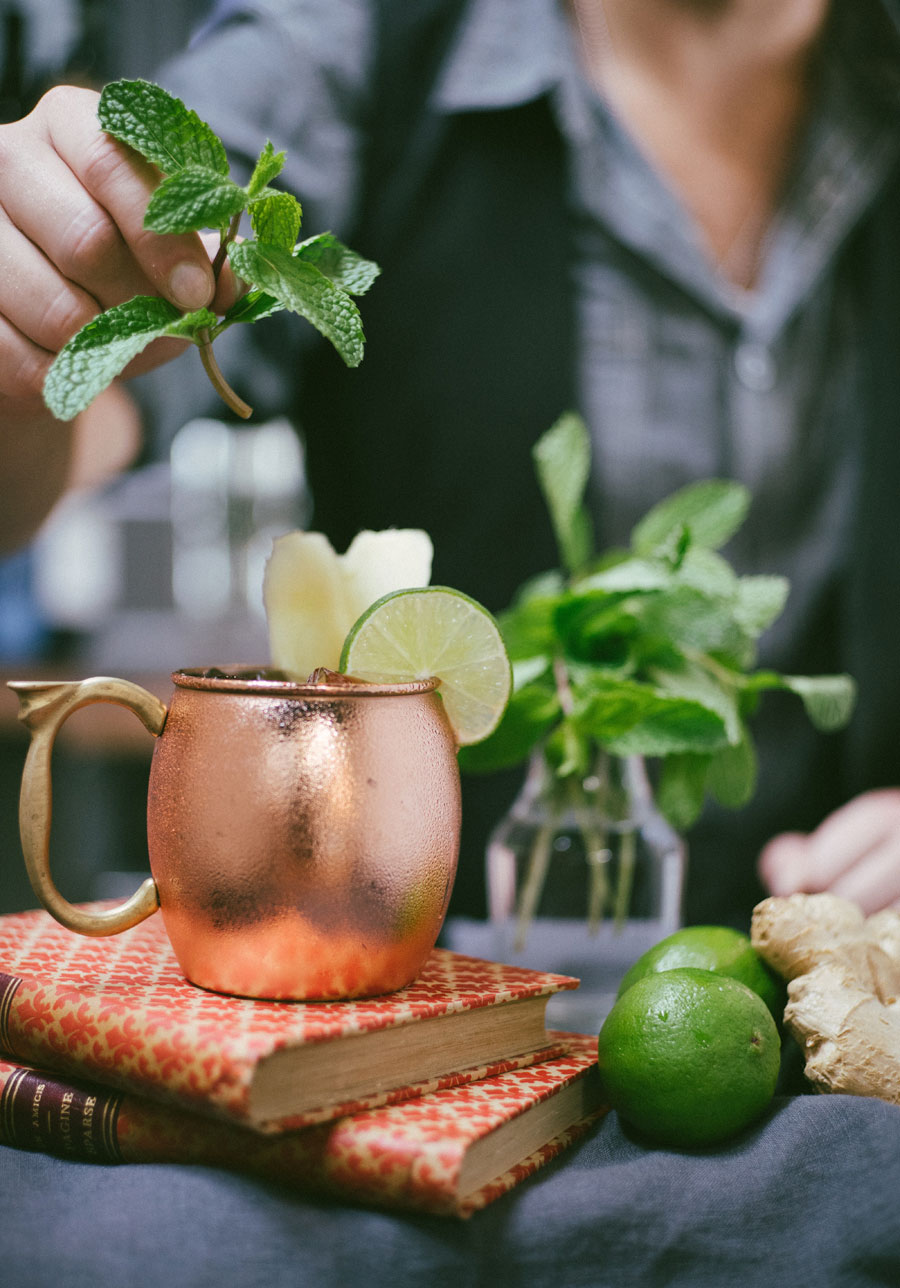 In some hot spots specific recipes have been declared official national drinks defended and promoted by their nations. If they are not the national drink as in the case of the Pimms Cup they are at least the declared beverage for an event the whole country watches or a cocktail so world renowned that where it originated becomes a tourist mecca (the Singapore Sling).