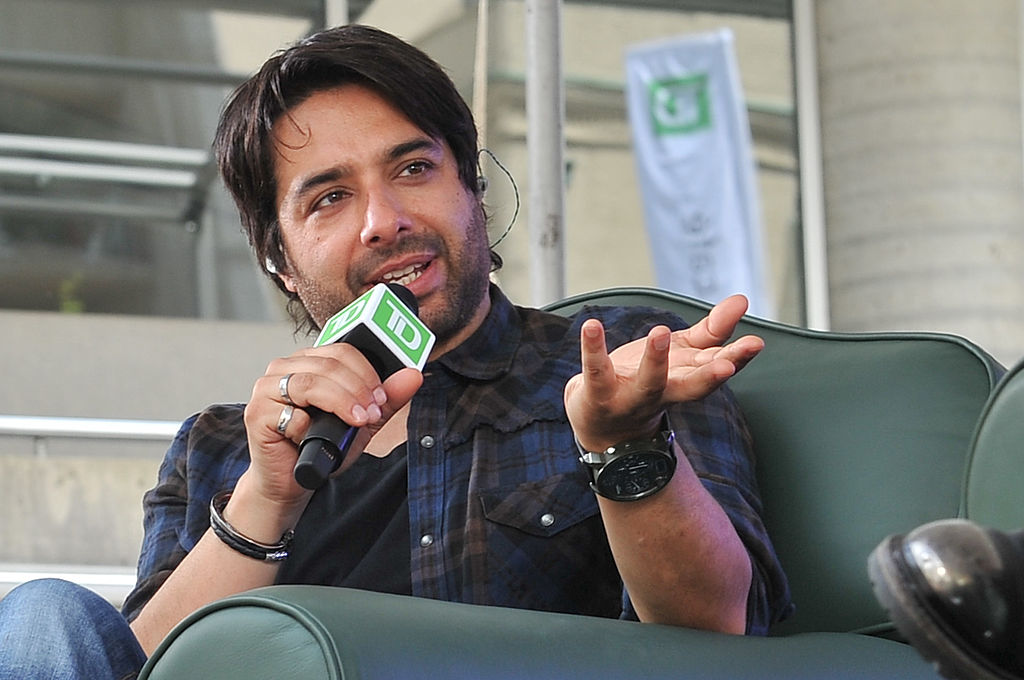 A riveting, divisive trial that transfixes voyeurs, news junkies and tons of former fans of the defendant.

Or are we talking about the Jian Ghomeshi trial, playing out starting today at Old City Hall?

Well, both, as it happens.

The Toronto Star has been live tweeting the trial.

Ghomeshi has already entered plea of not guilty to the four counts of sexual assault and one count of choking to overcome resistance.

The 48-year old former CBC celebrity radio star who hosted Q and Play was the subject of rumours about his rough sexual play well before the charges were laid. His demise also put a spotlight on sexual harassment at the CBC after employees complained about Ghomeshi’s behaviour.

The 51-year old lawyer has been described by Toronto Life as “the smartest, toughest, most sought-after defence lawyer in the city” and “one of the most respected and feared criminal lawyers in the country.” According to the magazine, she intends to keep Ghomeshi out of jail  “even if it means ripping apart the testimony of his accusers.” She is a founder of the law firm, Henein Hutchinson, and is the mother of two boys.

Assisting Henein, she made partner in the Henein Hutchinson firm in 2014. She is the mother of young twin boys.

The 45-year old Gemini award-winning actress (Lucy on Trailer Park Boys) said that after a date with Ghomeshi in 2003, they went to his Riverdale home and, while making out, he pushed her against the wall, choked her with his hands around her neck and then slapped her three times.

DeCoutere is the only victim who can be identified. Another woman told the Star that, in late 2002 or early 2003, Ghomeshi suddenly yanked her hair while they were in a car and then, two weeks later, at his house, she alleged he pulled her to the floor and struck her on the side of the head three times.

The 43-year old lawyer was paid  $195,481.26 in 2013 and will be on the spot to prove his worth in this high-profile trial. “Mr. Callaghan will carry not just the burden of proving the state’s case on the biggest stage of his career,” according to the Globe and Mail, “but also the expectations of many who hope the trial will reinforce rather than undermine the growing impetus for sexual assault victims to come forward.”

There is no jury.

He has been staying with his mother after being arrested and freed on $100,000 bail.

His mother accompanies him to his court dates. His father, Farhang Frank Ghomeshi, died shortly before the assault crisis became public. At the time, he wrote, “My dear friends, forgive me if I am lost. My heart has been broken…I cannot stop the tears. He was my hero. I have a tattoo of his name – his signature in Farsi, in fact – on my right arm … he was, quite simply, the greatest man I’ve ever known.”