New Study: Incidence of Dementia May Be Declining 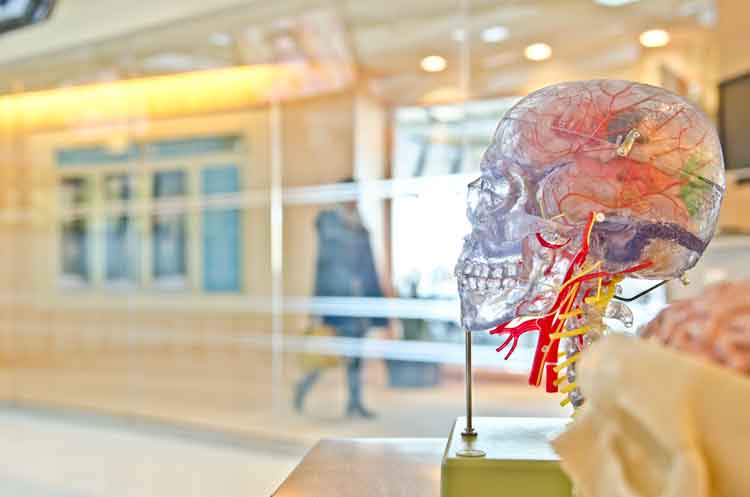 Despite the concern of an explosion of dementia cases in an aging population over the next few decades, a study published this week in the New England Journal of Medicine, suggests that the rate of new cases of dementia actually may be decreasing.

The study of Framingham Heart Study participants suggests that demographic, lifestyle and environmental factors may underly this positive trend.

FHS participants have been continuously monitored for cognitive decline and dementia since 1975.

Looking at four distinct periods in the late 1970s, late 1980s, 1990s and 2000s, Boston University researchers found that there was a progressive decline in incidence of dementia at a given age, with an average reduction of 20 per cent per decade.

The decline was more pronounced with a subtype of dementia caused by vascular diseases, such as stroke.

There also was a decreasing impact of heart diseases.

Interestingly, the decline in dementia incidence was observed only in persons with high school education and above.

“Our study offers hope that some dementia cases might be preventable — or at least delayed — through primary (keep the disease process from starting) or secondary (keep it from progressing) prevention,” explained neurology professor Sudha Seshadri.

“Effective prevention could diminish in some measure the projected explosion in the number of persons affected with the disease in the next few decades,” she added.

Yet, the authors warn that this does not mean that the total number of persons with dementia will decrease anytime soon. Since baby boomers are aging and people are living longer, the burden of dementia will continue to grow, they note.

The hope is that funding agencies and the scientific community will be encouraged to further explore demographic, lifestyle and environmental factors underlying this positive trend.